Zoran Tosic: Football is my life, Partizan is my second home 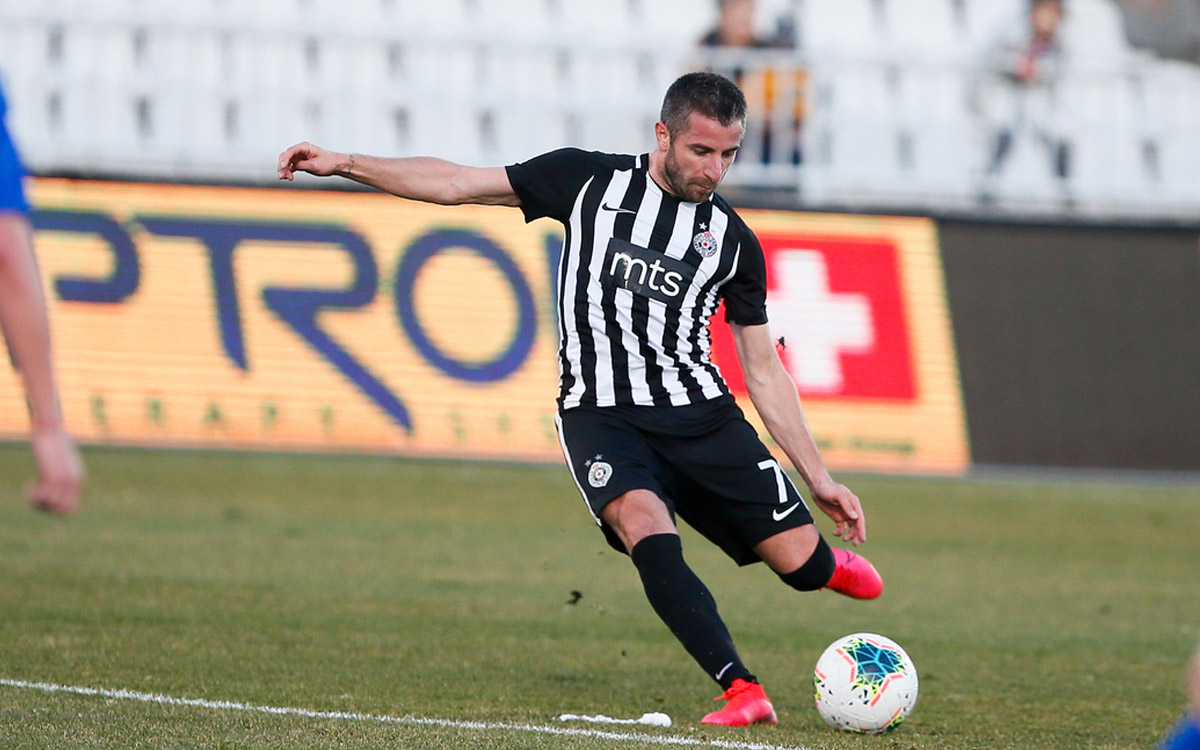 Are you going to have a birthday party tonight or that`s something you don`t need to celebrate with grandeur?

-If I was back home in Serbia, I would celebrate it with my family and friends. As it goes, we have a game against Kaspij today and I`m fully focused on that encounter. I hope we`ll get a win and that will be good enough birthday present for me, said Zoran Tosic.

You are a seasoned player now while you first signed for Partizan as 21 or 22-year old?

I was 21 and Serbian youth international. It was a dream come true as I`m a lifelong Partizan fan. I can`t believe it`s been 13 years ago, I remember my debut against Vojvodina so clearly. I had two spells at Partizan and I always felt at home.

Apart from having dozens of teammates over two spells, you were coached by a total of four managers in Partizan?

-I can`t remember how many, let`s try…Miroslav Djukic, Slavisa Jokanovic, Zoran Mirkovic, Savo Milosevic. That`s right, it was four of them. Now, when you name them all, you see big football stars, true legends of Serbian football and I`m proud that I had an opportunity to work with all of them. I also take pride in working with all those players, Sasa Ilic especially. 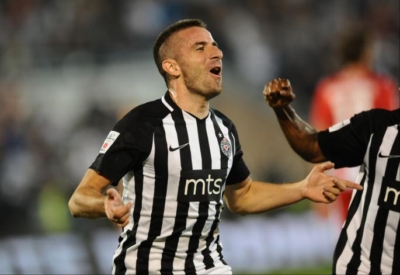 As you mentioned Sasa Ilic…He hanged his boots in his forties. Do you think you can go that far too?

-I think I`m gonna play few more years and I believe I can show so much more but I`m not sure I can go as far as Ilic. Football is my life and all my future plans are in connection with the game. I have a few years to think it all through and find suitable model for my future. At the moment, I`m focused on my Topol career.

How`s your life in Kazahstan?

-It`s great. I`m here for a month only and I think I got used to everything after just 24 hours. Everything here reminds me of Moscow and Russia, from language to mentality. I really enjoy here in Kazahstan.

Guess you find it easier to adapt now in your mid-thirties?

-Probably so but there are several players from Serbia in the club and they helped me a lot for me to get used to everything around me and to understand better what to expect.

Now, as 34-year old, are you pleased with what you achieved in football game?

-Honestly, I thought about it and when I look back, I think I could have done a bit more. If I had these brains in the past, I would work a little harder and better. I believe I had a quality to play more important role at Man United.

Some would say that you were unlucky to have one Ryan Giggs as your competition at Old Trafford.

-Not only Ryan Giggs! Even today, there`s no team like Man U from those days. Let`s say, the closest anyone can get to them is Real Galacticos or Barcelona with Messi, Xavi, Iniesta…No one else. Simply, there was no weak spot in the MU team – van der Sar, Vidic, Scholes, Neville, Ronaldo, Rooney…I could go on and on. All top players and it was an honour to play alongside them. I learned a lot from them but I`m convinced I could have done more”.