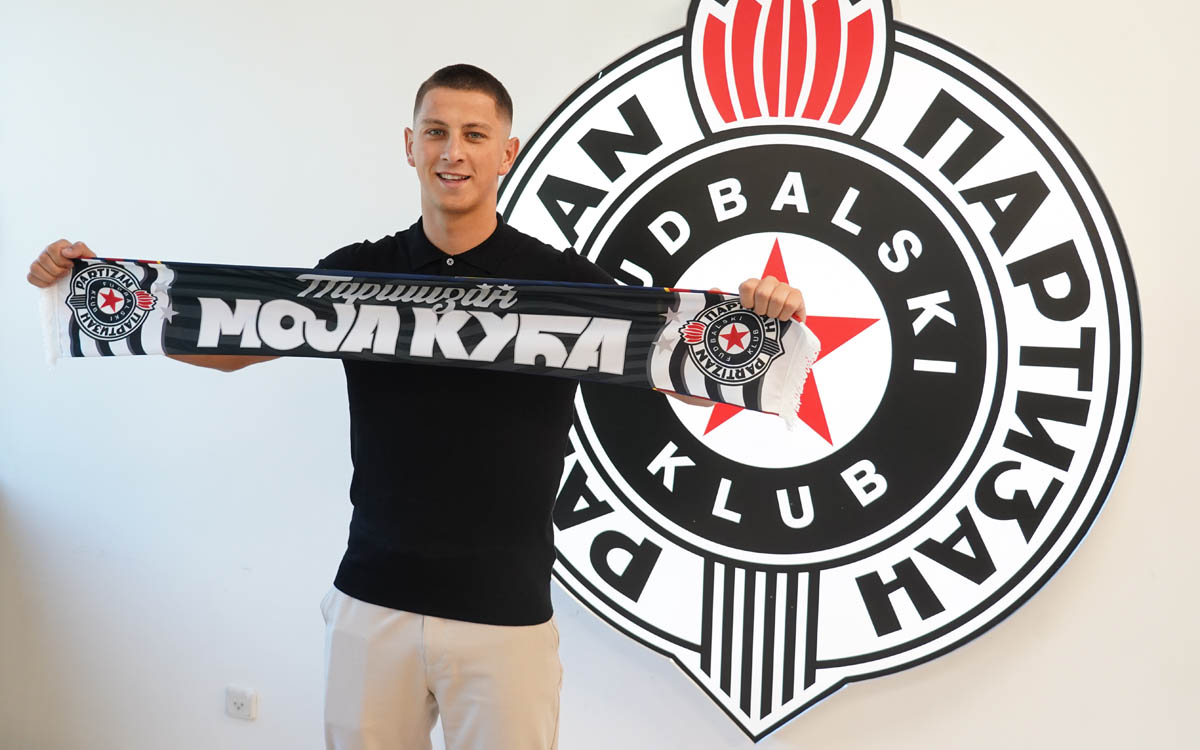 Former FK Partizan academy graduate and first team player Zlatan Sehovic returns to the club where he started plying his trade since the tender age of 8.

21-year-old left-back moved from Partizan to Maccabi Netanya back in the 2019/20 season making 33 apps for Israeli club, achieving one goal and one assist to his name.

In his first spell with Partizan back in 2019, Sehovic made 14 apps for the club winning Serbian Cup in the process. He worked with new Partizan Head Coach Ilija Stolica while in Serbia U-21 team.

-As you all know, I`m a Partizan kid and this return means a lot to me. As soon as this option came up I had no second thoughts, I knew this is where I`m going. When I left for Israel, I said I want to come back one day and I`m thrilled with this move. Over the past two-and-a-half years in Israel, I advanced a lot and it was a great experience overall. I matured as a player, especially last year when I was awarded best defender in the league accolade. Now, I`m eager to put black-and-white shirt back on.

I worked with boss Stolica twice so far, in Serbia U-17`s and U-21`s. In my opinion, he is currently the best Serbian coach. I think Partizan made a right decision with the appointment of Stolica. I`m very happy and excited to work with him again.

I followed Partizan results all the time while I was away, each and every game! I know where I`m coming and I`m ready! We all know what this season`s stakes are – champions move to CL group stage directly. Partizan always has highest aims and expectations and I think this team is ready for it as much as I am. 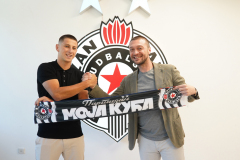 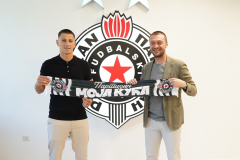 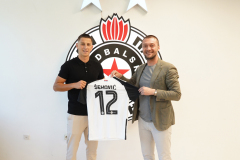 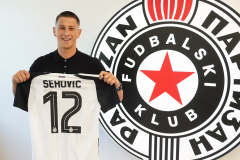 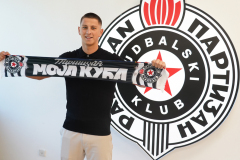