Zdjelar and Obradovic after win over Flora 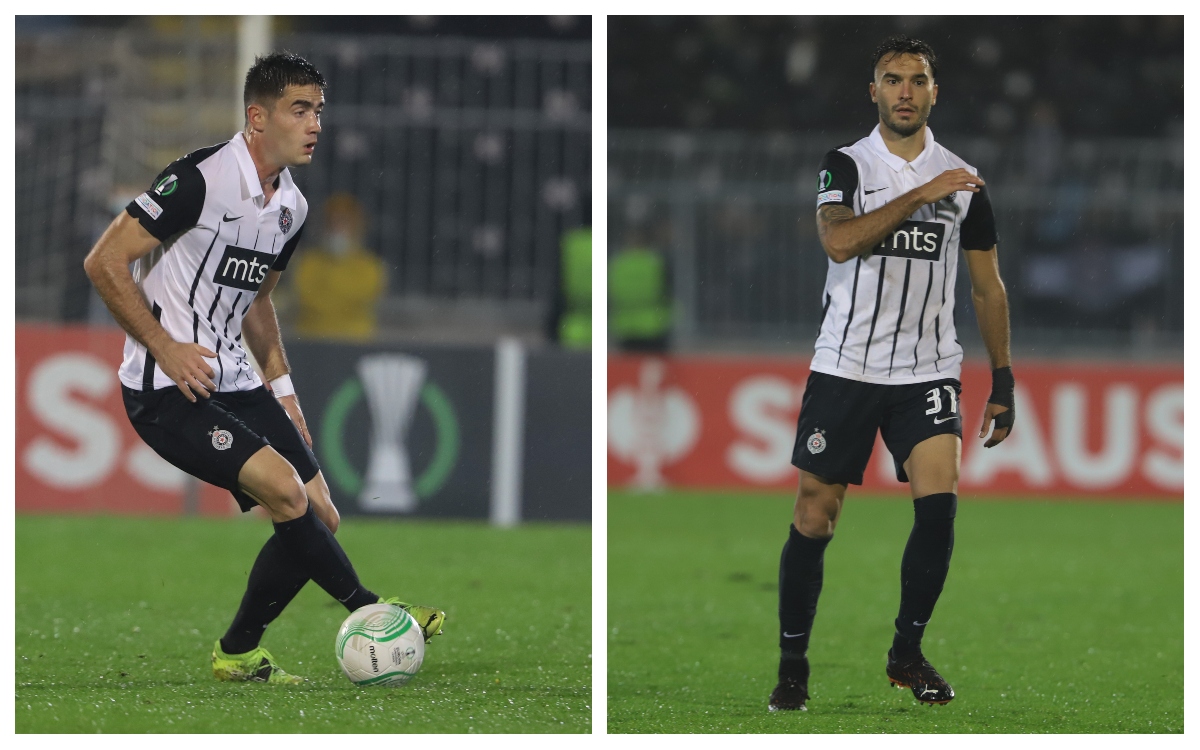 Partizan won Estonians Flora 2-0 in at home with a brace from Markovic. We spoke to Sasa Zdjelar after the Conference League round 2 game.

“We controlled the game and it was just the matter of time when we would score the opener. Every opponent is tough nut to break in the opening 15 minutes and Flora is a good team. But, I think we were better side today and deserved to win although the public view was that Estonians are easy to overcome.

People were like “they are amateurs” and I disagree with it. Flora is a very good and disciplined team. You`ve seen it yourselves in the first half – they had excellent midfield block, you couldn`t break it with ease. But, we found the way, scored timely goals and deserved to win” said Zdjelar.

In a round 3 and 4, Partizan will meet with Gent. Belgians achieved two opening rounds win as well.

“Gent is a team we will battle for the top spot with. They are playing in a very good league, they are quality side and the battle is on! We`ll do our best, we have our quality and when we play at home everything is so much easier”, said Zdjelar.

“We are pleased with this win and we know what points achieved in Europe mean to us. We were after the win today and achieved three more European points”, said Obradovic.

33-year-old Obradovic spent part of his career in Belgium and knows bits and bobs about upcoming Conference League rivals – Gent.

“I know their team and coaches, I also have number of friends there. Gent is a good team, firm club. It`s kind of logical they won today too. We will battle for the top spot with them”.

Partizan will play Gent at home next and Obradovic counts of home support.

“Support means a lot to us. I hope weather will be fine too. I`d like to see great number of our fans for that game, I hope they`ll be positive as they are so far. With their support all the way, I believe we can win”.

“It`s so unpleasant when it happens, it can happen to anyone, I wasn’t close when it happened but it`s so stressful. Luckily, I heard Seppik is alright now”, said Obradovic.