Vujacic, Zdjelar and MIletic: It`s not over yet! 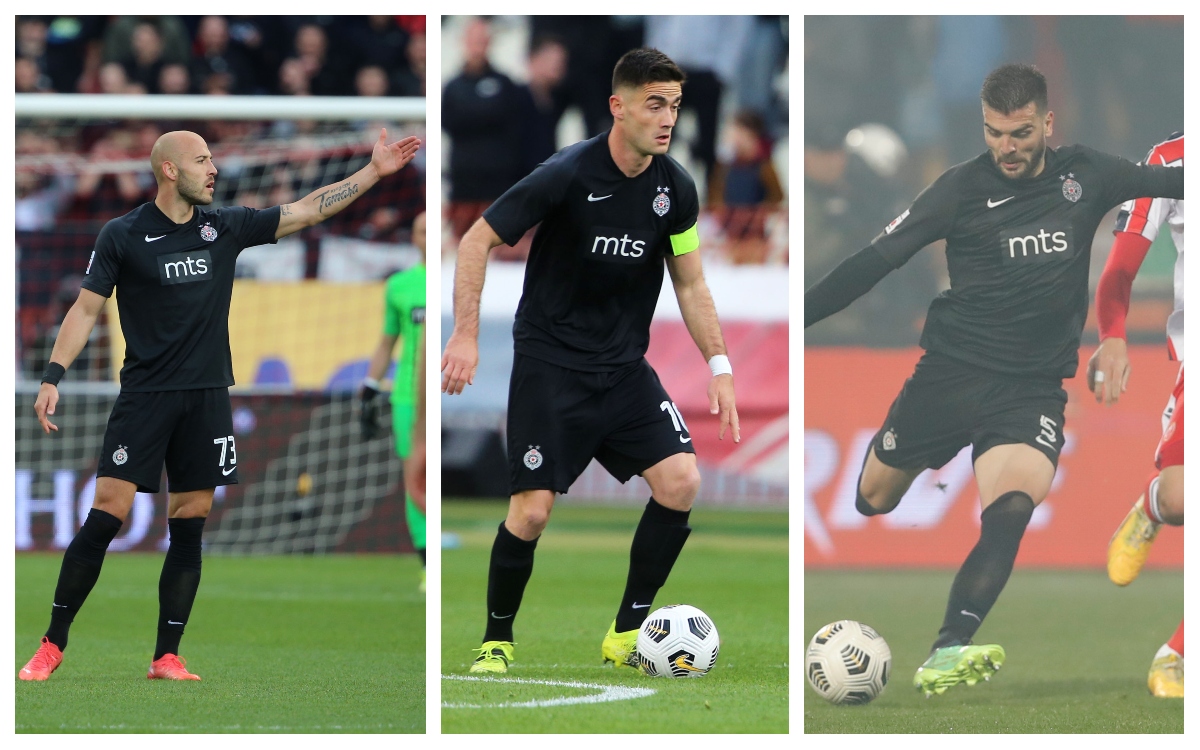 Partizan played a goalless draw away to Crvena Zvezda in a 167th edition of Eternal Belgrade derby. Although our boys showed great desire, energy, determination and fighting spirit, Partizan failed to achieve all-important win with Terzic missing the best opportunity of the game, failing to send the ball into the empty net midway through the first half. We spoke to Vujacic, Zdjelar and Miletic after the SSL round 31 game. 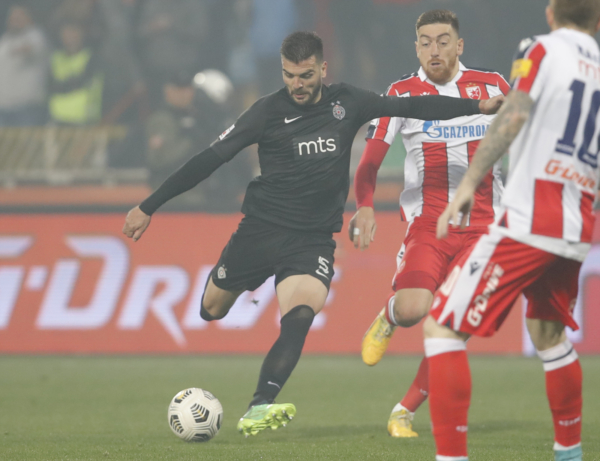 We entered the game with great desire as we knew what this derby win would mean to us. We had our opportunities but failed to convert them but we will fight until the end of the season. My teammates and myself, we will all do our best to win all the remaining matches”, said Igor Vujacic. 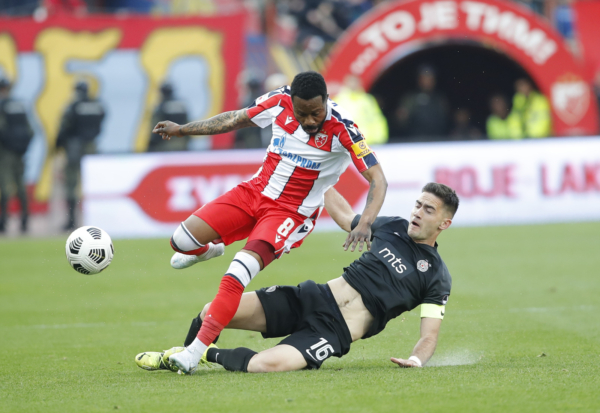 We truly regret, especially about the first half when we had quite a few attacking moves we could have finished better. But, that`s how it is, we move on. We have to go game by game and to hope Crvena Zvezda will drop points somewhere. I`d like to congratulate my teammates on character, dominance and approach, I think we were better side on the day overall. It`s a shame we didn`t score all-important goal. One good game is behind us and we played this one better compared to the previous derby match, but we have to move forward and get ready for Cukaricki game”, said Sasa Zdjelar. 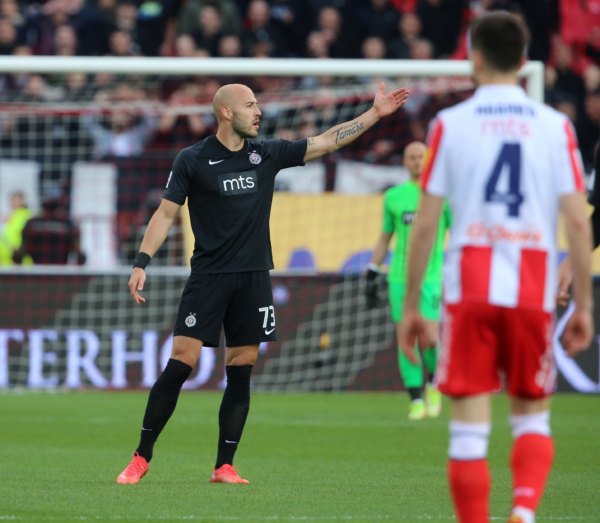 “This wasn`t an open affair but we had our opportunities and we should have done better there, especially Terzic. It would have been so much different if he`d scored. We did our job well, at the back in particular. We do regret but we are not going to surrender, hoping that everything will be fair-play until the end of the season. We cannot win each and every game, so we expect Crvena Zvezda to slip too. One thing is for sure – will battle until the very end”, said Nemanja Miletic. 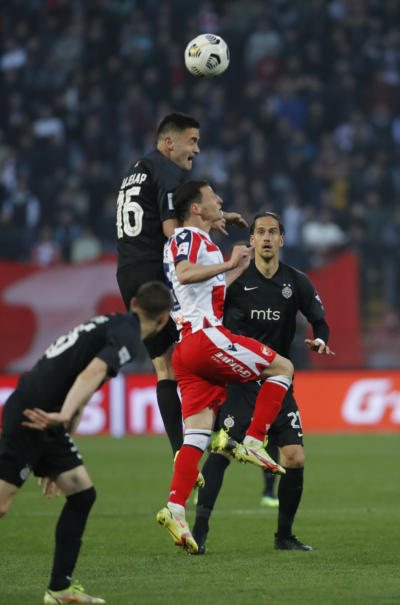 “We all know about how media outlets work and spin things. When we were 5 points ahead at the top it was alright, now that we are 2 points adrift, everyone slags us off. We are used to media being on the other side and I have no problem with it, I have my character and I battle to win the title come end of the season”, said Sasa Zdjelar.