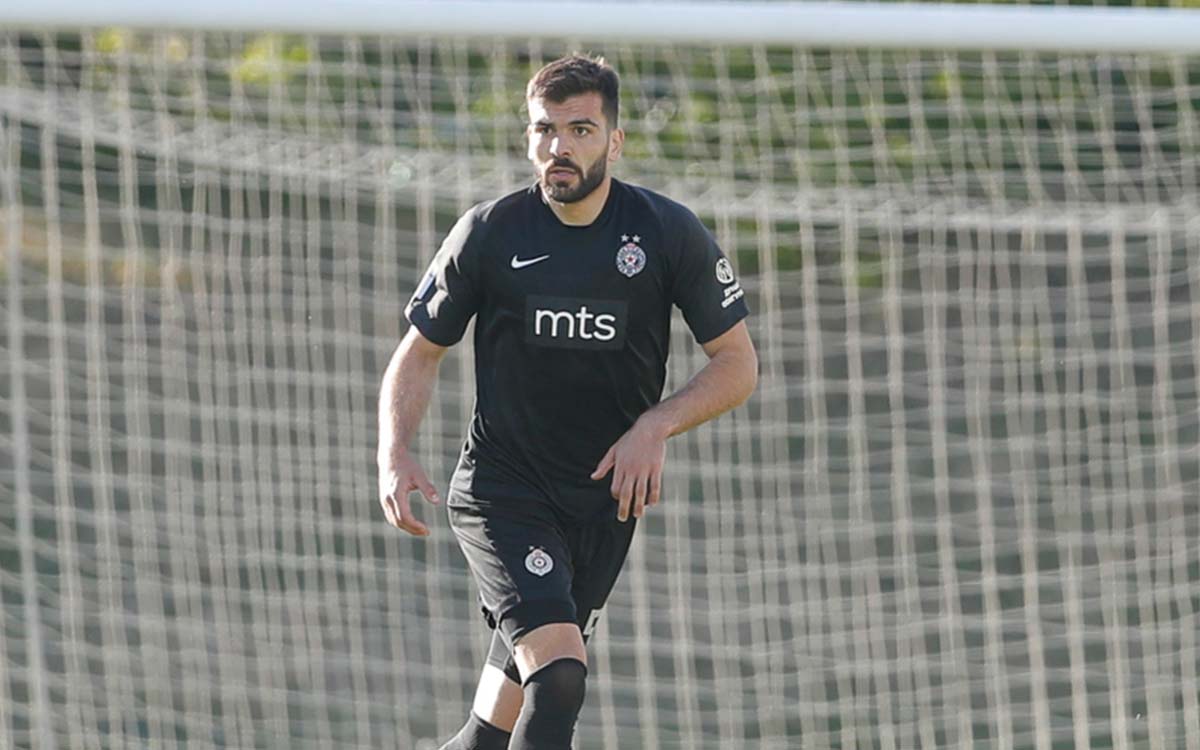 Last time Partizan won Cukaricki away was back in March 2018, when goals from Tawamba and Ozegovic secured 2-0 Partizan win.

Three years later, Partizan won it 2-0 again for a 30th win of the season. Scekic scored the opener just 20 seconds into the game while Vujacic made in 2-0 on 80.

“We started well, scored a goal inside first minute of the game. We controlled the game later and closed it down routinely” – said Igor Vujacic after the game.

What can we expect from the final days of the season?

“It`s normal to have a bit of fatigue towards the end of the season but we are aware that we have a cup final on 25th of May, therefore we are fully focused”.

“They are extremely good side, well they are among top 4. But, we controlled the game and never allowed them clear-cut opportunities. They only threatened us from set-pieces and we were lucky not tom concede on one occasion”.

You scored your fifth goal since winter break.

“Of course, I was thrilled to score. Somehow, whenever Scekic scores, I score too. I don`t know what that is about, I guess we have a good connection”.