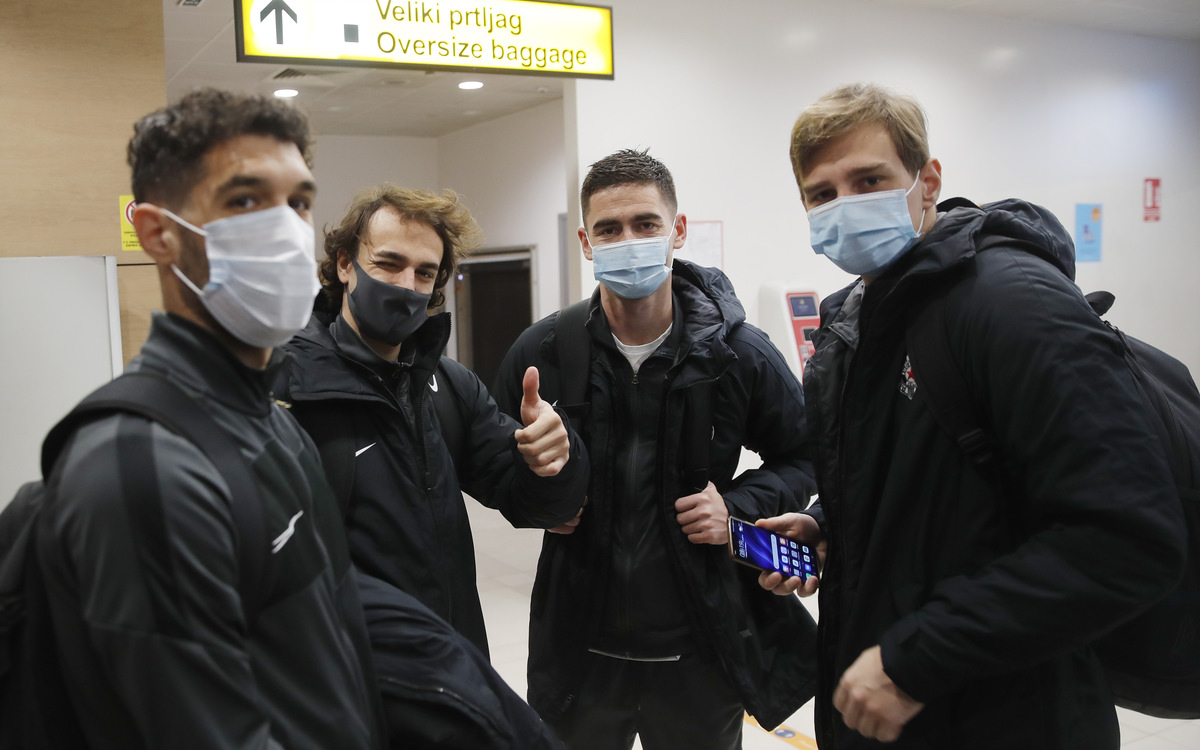 Partizan is away to Sparta Prague on Thursday (9pm CET kick-off) for a UEFA Europa Conference League play-off two-legged tie.

Partizan boss Aleksandar Stanojevic ahead of Sparta away:

-Any result that will allow us the possibility to go through to the next round after the Belgrade`s encounter is a positive outcome for me. Anything we can compensate, make a comeback from or keep the advantage from the first leg is a positive thing for us.

We are all pleased to play in European competition at this stage and we have an opportunity to try and move forward to the next round. We are motivated and pleased that we made some sort of success internationally.

When you have a game, even a friendly one, you don`t think about the next step but only about the game you are about to play. Domestic title is our priority, it always was, but it would be foolish to say we don`t find it important to play in Europe at this stage. This international double-legged tie is good for the club.

We have our game style but we always adapt depending on the opponent, looking to explore opponent`s weaknesses. With one or two changes, we can always change to system and our finishing. You can expect trademark Partizan but our game will also depend on how much Sparta will allow us to develop our play.

Sparta is a young and enthusiastic side and they can score at any time. They had excellent European campaign so far and just a goal away from remaining in Europa League. Sparta was 2-0 up against Lyon but lost 4-3 at the end, they comfortably won Brondby 2-0…They finish off their attacks with lots of players involved and are capable of scoring out of the blue, so to speak. Their team boosts of several Czech internationals and one player, already important name on the market, who can score with ease.

They play 4-2-3-1 or 4-3-3, with one of the holding midfielders going forward often and joins the attack, so they finish off their attacking play with five or six players involved. Now, Sparta signed a straight-forward attacker, something they missed on this season.

The fact there`ll be no huge home support means to us as Sparta has grand fans. On the other hand, it would be nice to have packed stands, in football terms. The atmosphere is different then, players are more motivated and everyone would find it better if decision to have limited fans on the stands wasn`t in place.