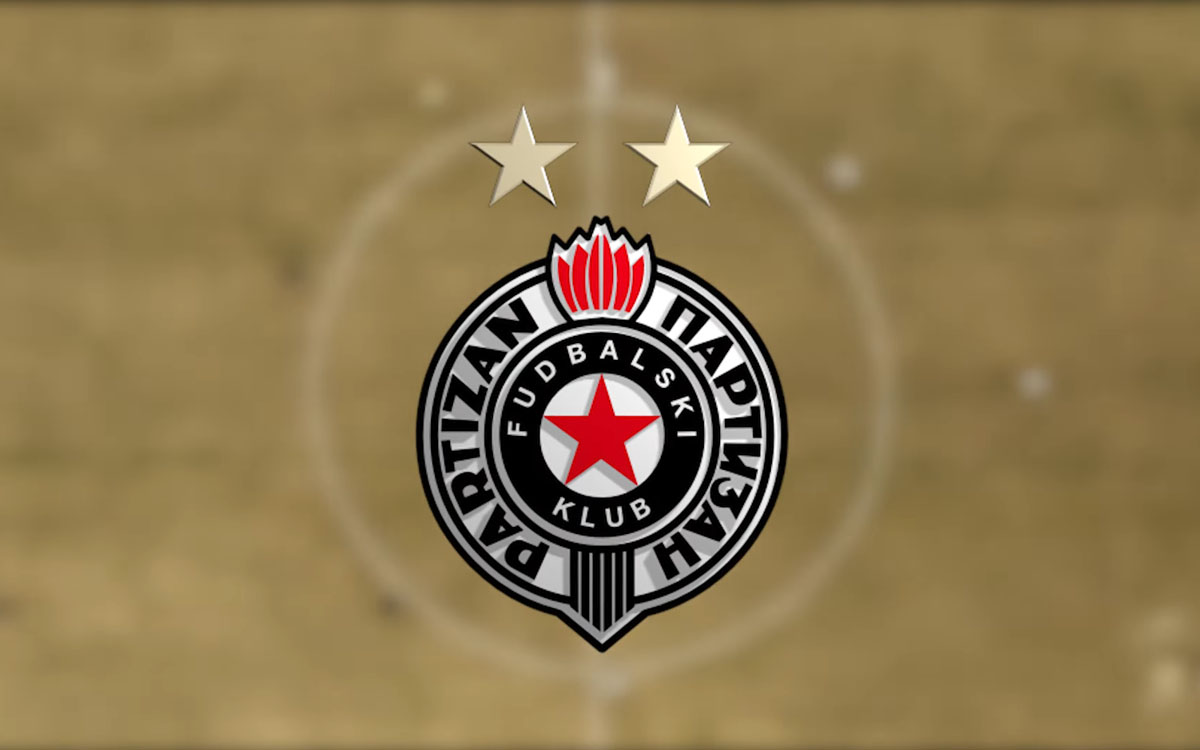 Advantage is significant and, in all due respect, Partizan is more quality side compared to Hamrun but boss Gordan Petric expects his team to be professional and win more points for club and the country.

“Belgrade leg was just the first half and the one we successfully ended to gain the advantage but now we need to stamp it away. I ask from my players to be relaxed, to play as they know and show professional attitude. We started the job at home and now we need to finish it”, said Petric.

Partizan squad arrived to sunny Malta yesterday but it`s not expected to be as hot and humid as it was in Cyprus recently, for a UEFA Europa League qualifier against AEK Larnaca. As forecasted, air temperature around the kick-off time tonight shouldn`t be over 25 degrees Celsius.

“I believe Hamrun will play differently at home, with more risk involved and we are ready for it. We might not expect eye-catching encounter but our basic aim is to progress to the group stage of the competition”, said Petric.