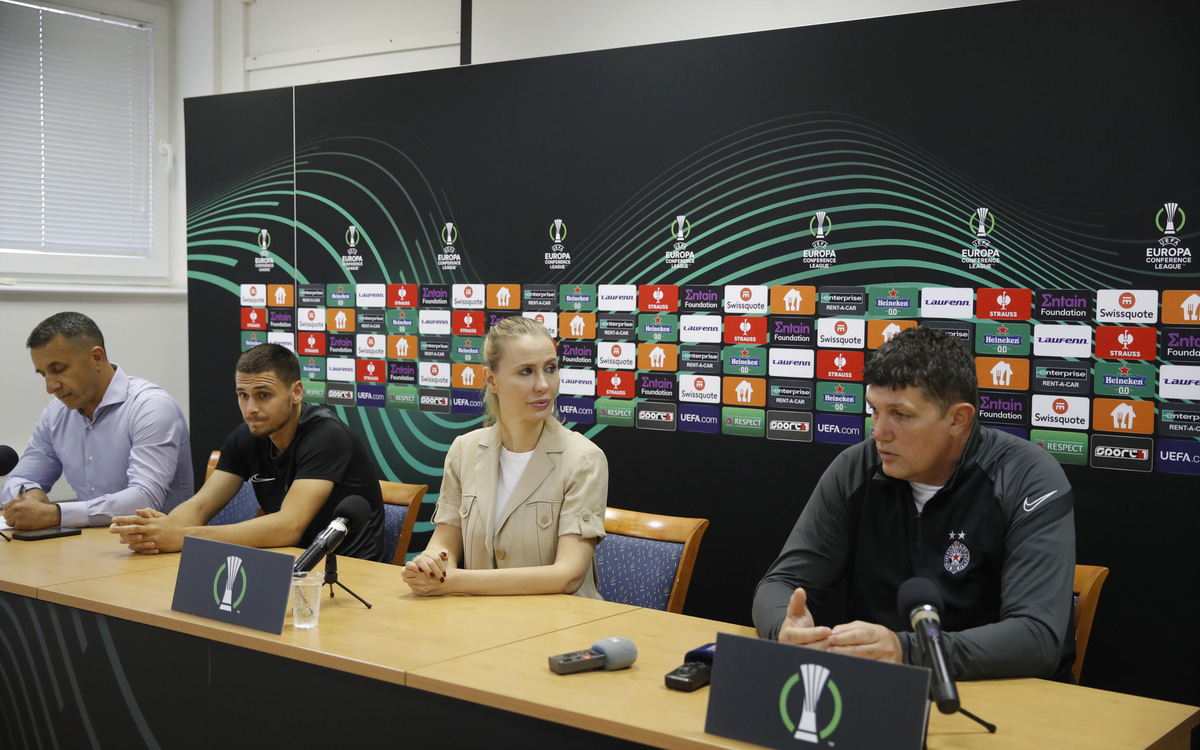 Partizan boss spoke to journalists on a pre-match press-conference staged in Ureske Hradiste, ahead of FC Slovacko game away (Thursday, 6.45pm CET kick-off).

“The group is tough, all teams are strong, but since we progressed to the knockout round last season and played four more games, it`s our aim to do the same this time around. It looks like group is stronger this season but I find it important that boys are aware of what are they to expect and what do they get by playing European games.

For us, the excellent result tomorrow would be to return home with three points bagged. But, it`s not up to us solely, it depends how on Slovacko will adapt to our game as well. Win would be great but if we can`t get there, a draw would be fine. Let us pick points gradually. It`s favourable we play our first game away. If everything finishes to our fancy, we can try and get a result next week against Nice to get closer to the knockout stage.

Slovacko can fancy their chances as they are at home. Both teams have their agenda but we are more quality side, at least on paper. This is first European season for Slovacko, we should try to benefit from that.

Slovacko reminds me of English Championsip sides or some kind of German style. They play direct football with lots of long balls, air touches, set-pieces, tackles…We have to adjust to it, all 90 mins will be full of pace and we have to be ready, to try and calm them down. It all depends on how the game unfolds”, said Gordan Petric. 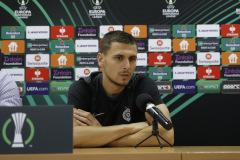 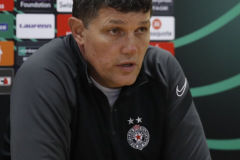 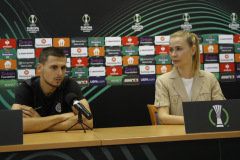 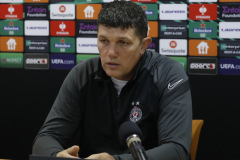 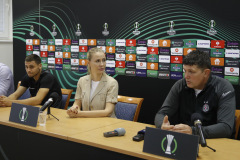 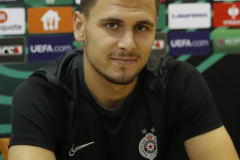 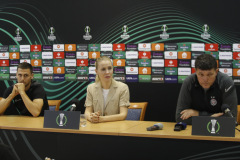 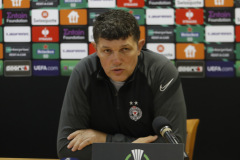 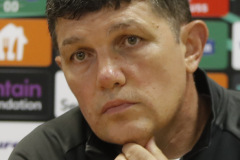 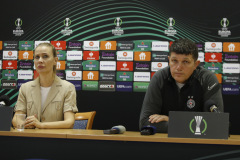 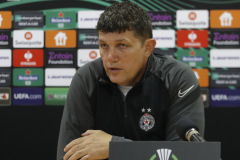 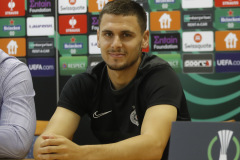 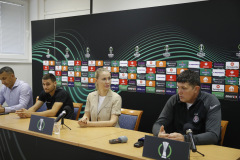