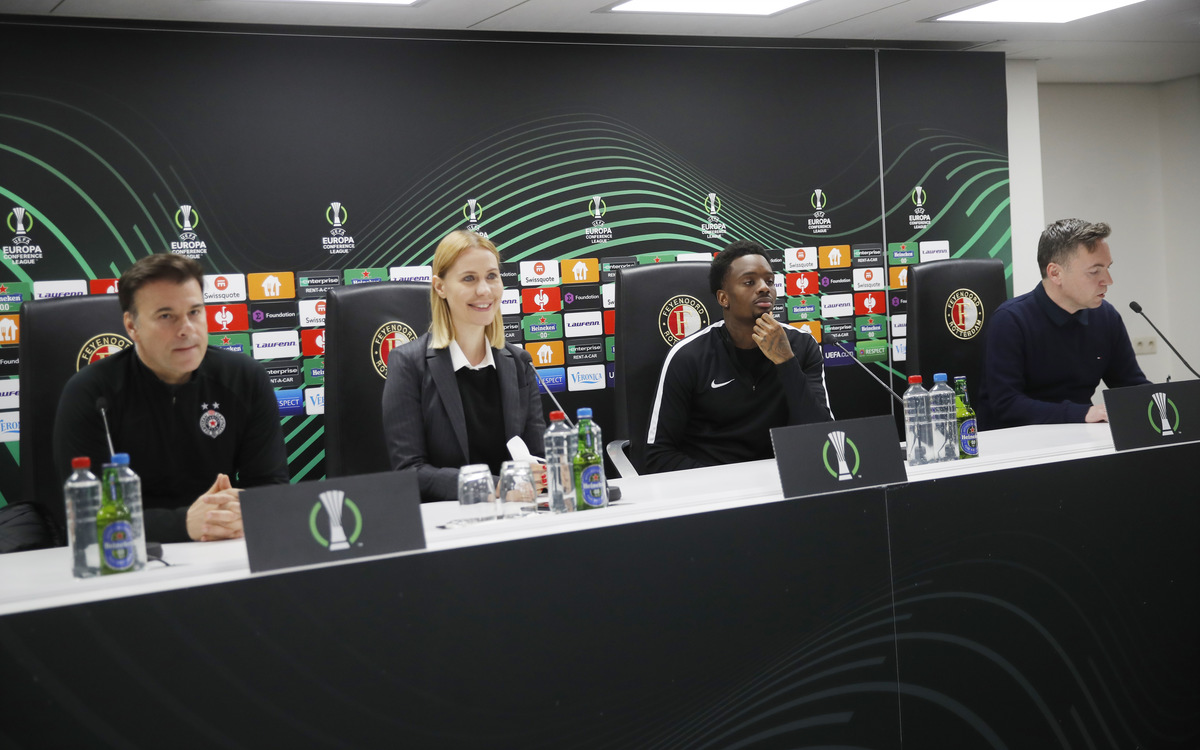 Partizan is away to Feyenoord on Thursday (9pm CET kick-off) for a second leg of UEFA Europa Conference League last 16 stage fixture. Feyenoord has a 5-2 advantage from the first leg.

Danilo Pantic (hamstring) is out for the remainder of the season. Aleksandar Miljkovic, Ivan Obradovic and Ljubomir Fejsa are still nursing their respective injuries. BIbars Natcho failed to recover after picking up injury early in a first leg, Igor Vujacic serves one-match suspension while Marko MIlovanovic (illness) is also out. Rajko Brezancic is sidelined too.

-Feyenoord was better in the first leg and deserved to win. We are now in unrealistic situation as we play away, if we had a home game now, it would be easier for us. Well, we are three goals down from the first leg and away, so let`s be realistic..If we want to say what people would like to hear us say, “no surrender” is the word. We did not surrender anyway and you`ll see that when our line-up comes out. If I speak from the fan`s point of view, I`ll say we`ll go strong and try to score three goals. It would be nice if we don`t concede in the first half and hope. I hope for the best.

Feyenoord will have a sold-out venue, so they will be focused on this game. They have a wide roster, quality and width of the squad so they can easily shuffle their deck, they did that often during the group stage when they were convincingly top of their group. I would love to see them come out in a good line-up but I guess all their line-ups can do the job.

Support of our fans is the most important for us, we don`t care about anything else. Pressure is always the same for us but it`s important fans support us during the game, to be with the team. We achieved some good results in Europe this season, that`s a fact and we have a right to say we were successful. Domestic championship remains our main objective and we`ll see how things will develop.

Feyenoord has massive strength in extreme pace and applicable technical abilities. They exchange passes quickly, play good in one-on-one situations and possess all elements needed in today`s football game. In the first leg we were poor in defensive lines as a result of Feyenoord`s pace and technical abilities. 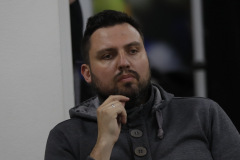 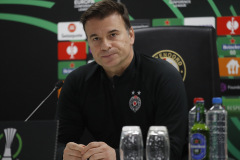 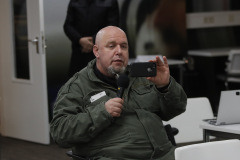 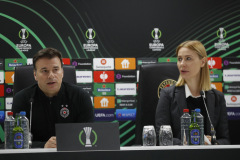 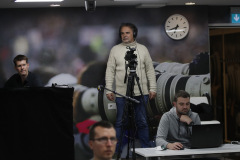 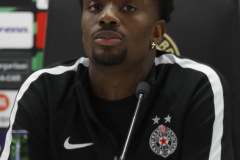 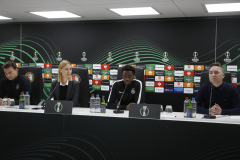 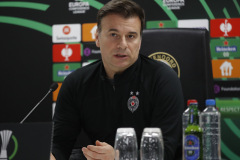 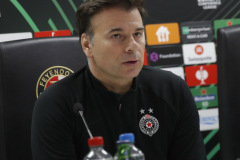 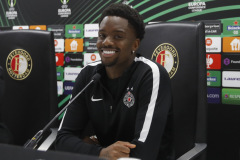 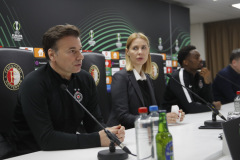 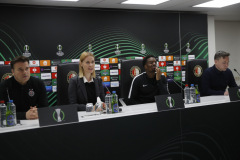 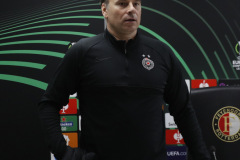 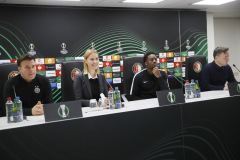