Takuma Asano: We are gaining our confidence back 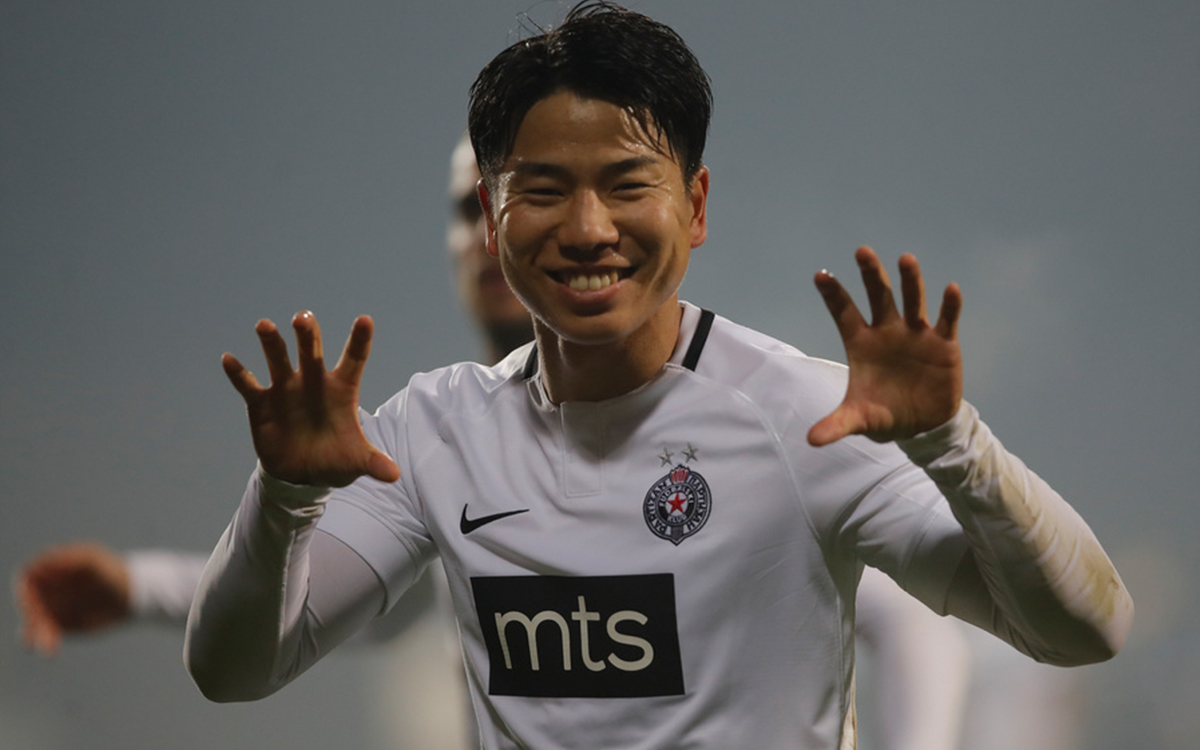 Partizan won Spartak 2-1 away with goals from Asano (`34) and Scekic (`71). We spoke to Partizan winger Asano after the game:

-We knew it was going to be hard away to Spartak. We had even more pressure knowing we are trailing lots of points behind league leaders and how often we drop points away lately. But, it`s clear we are gaining our confidence back and we play as we agree in a dressing room, even when we do concede a goal. Conceding was our problem before, we were losing psychological battles out of fear of losing. You can see we are moving forward now but we need more time together to play more as a team – said Asano.

Scekic headed the winner on 71.

-He`s a great guy and teammate. Calm and ready to shine in the right moment. He scored a great goal, one that did miracles for the team.

Goalie Nemanja Stevanovic stole the show at the end.

-He`s our hero but credits go to all players. Stevanovic is great penalty saver, we all know that. He is always ready for a banter, an excellent keeper full of confidence.

Your compatriot Shimura plays for Spartak. Did you know each other before?

-I actually met him for the first time, didn`t even know they had Japanese player in the team. We had a bit of chat before the game.

You are joining Japanese national team for international duty tomorrow. Japan will play two games on European continent during international break, 13th of November encounter against Panama and four days later against Mexico in Austrian city of Graz.

-Honestly, I`m looking forward to it. It`s a great honour for every player to be part of Japan national team. I`ll try to score or to assist.