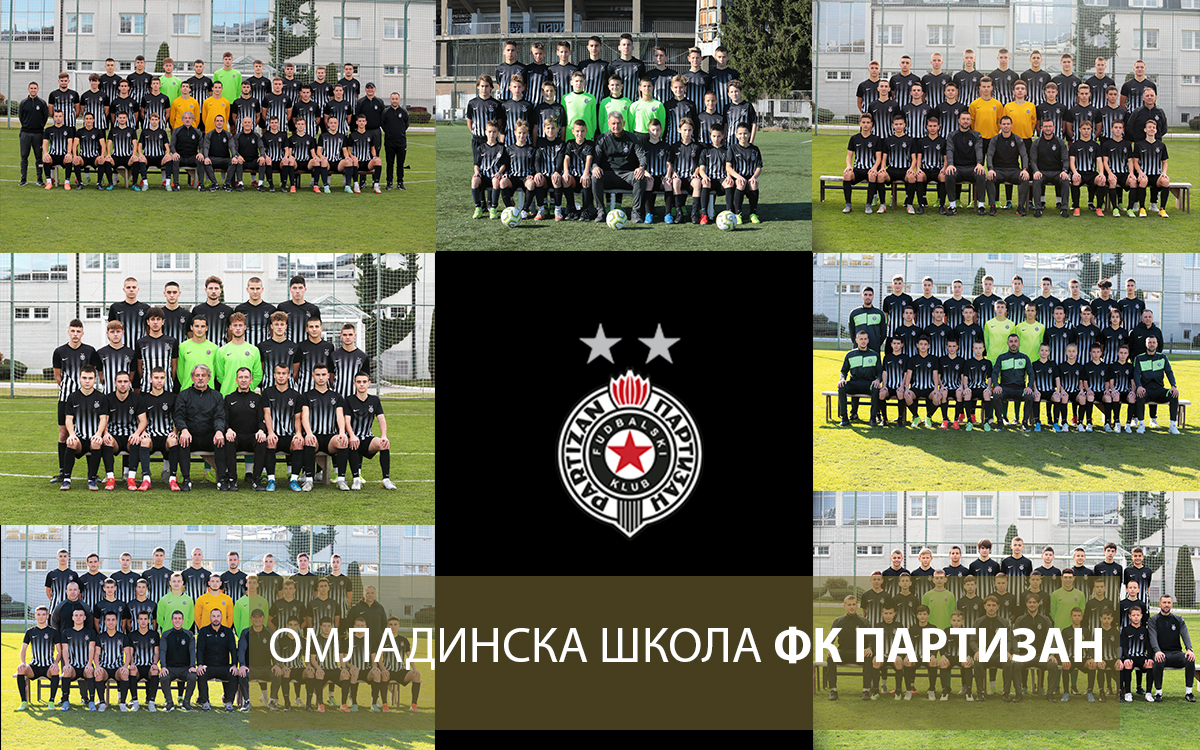 Partizan youth selections achieved three home wins this weekend. U-19`s played Rad in a round 28 and won it 2-1. Coach Nenad Brnovic spoke to Partizan website after the game:

-Most importantly, we did what we were after – winning three points. I think we played really well and created a number of opportunities. We failed to score another goal in the second half to make it safe but we fully deserved to win high quality Rad team.

Partizan U-17`s trashed their Rad peers 5-1. Nikola Jovanovi charges scored four goals in the first half and created a lots of opportunities along the way.

“We are thrilled with first half performance from the boys. They did everything we trained for and talked about and this first half performance came as a result of it all. We missed a lot of clear-cut opportunities as well but it doesn’t matter now – it`s important they played a good game and won three points. There`s two more rounds before the end of the season. We always go for a win and we know what our objective is – to finish the season with as much points as possible”, said Nikola Jovanic.

-I`m pleased with the result but not with the overall performance. I think players are a bit fatigued which is normal after lots of training session, matches and tournaments. We have to work and get ready for the upcoming games, those tough ones we have lined-up until the end of the season – Eternal derby and Cukaricki. Each match is equally important to us and we go out to win them all.