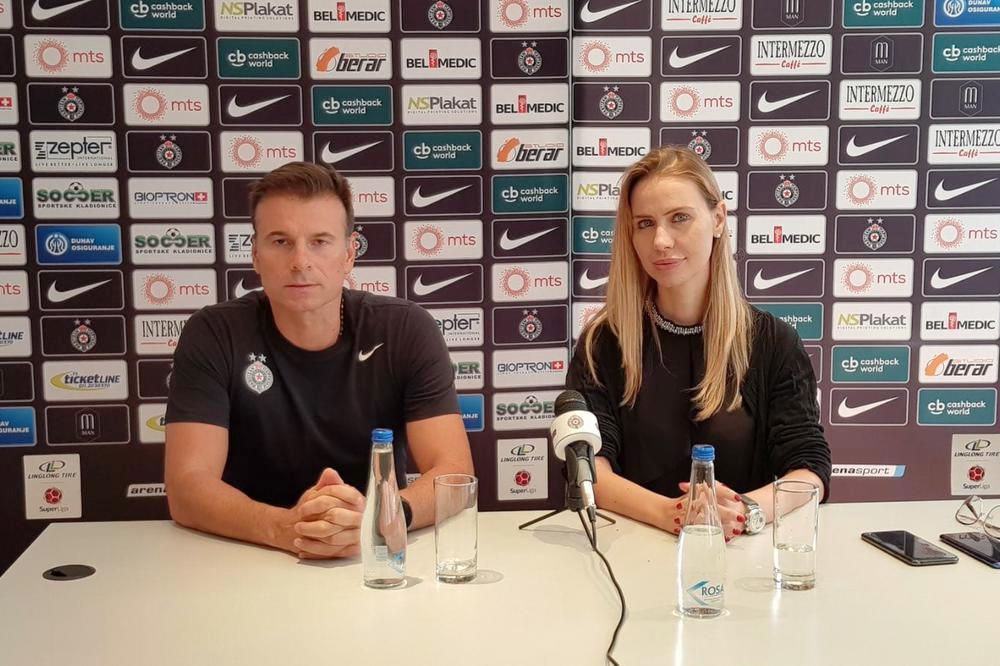 Zlatibor and Partizan never met for a league encounter before.

Defenders Brezancic and Bagnack are out for the count, Sadiq is doubtful. Pavlovic is nearing his return to full fitness.

Partizan boss Aleksandar Stanojevic ahead of Zlatibor away:

-We had a long journey back from Moldova and now we are going away to Zlatibor, which is a bit of a problem. But, we play one important game tomorrow and getting ready for it accordingly. Zlatibor had a poor start but they look better now, playing more defensive and disciplined football game. I watched several games they played, including a friendly against Partizan pre-season.

I`m not going to rest anyone ahead of EL match away in Belgium but some have to be rested after Moldova game. That`s natural as it comes. We simply have to adapt, many clubs around Europe play twice a week regularly. Anyhow, there might be as much as five starting line-up changes compared to Moldova match.