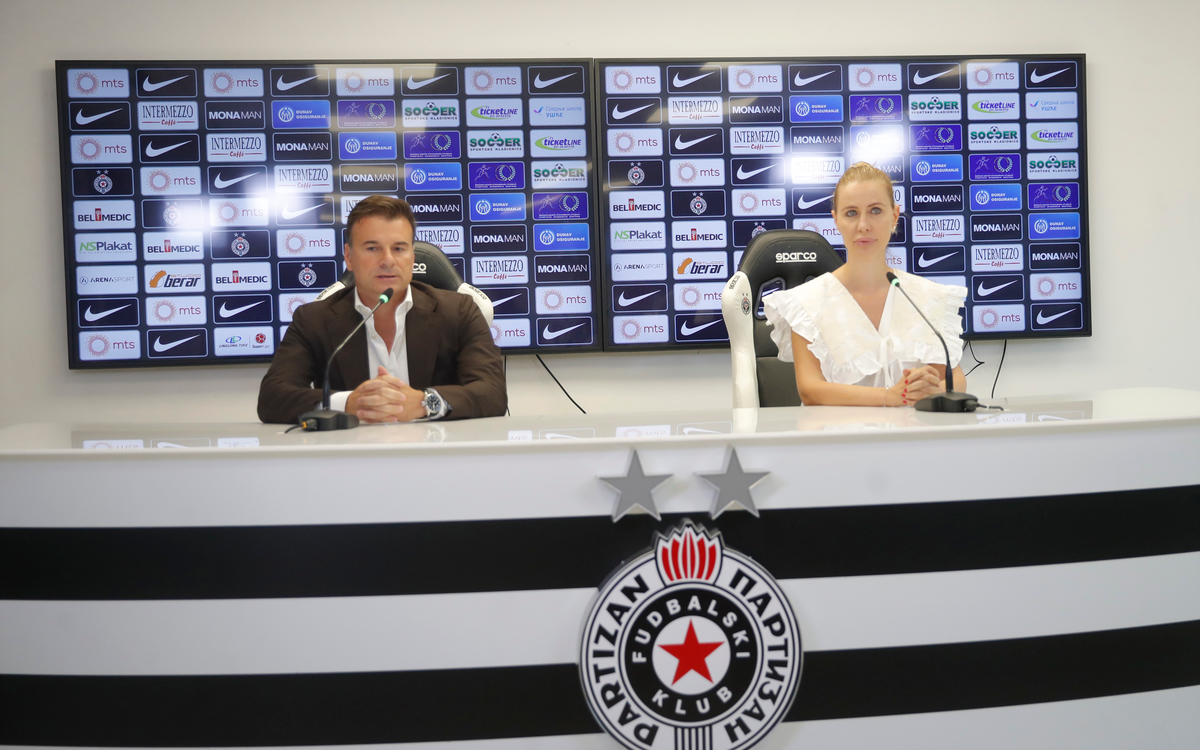 Partizan is away to Vojvodina as part of Linglong Tire Serbian Super Liga round 2 fixtures.

Aleksandar Miljkovic (hamstring) will be sidelined for at least 4 weeks after picking up an injury in a game against Dunajska Streda on Thursday.

Partizan boss Aleksandar Stanojevic ahead of Vojvodina away:

-We had tough European game, Vojvodina as well. They also had to travel far. It`s an evening kick-off so we have enough time to prepare for this match. There will be 3 or 4 starting line-up changes as we need to refresh the team. Vojvodina is a team who invests a lot into tactical discipline. We have to respect them, they achieved a goalless draw away to Crvena Zvezda last weekend. Actually, I might make even more than 4 or 5 changes, we have keeper Stojkovic on the exit door as well.

Every game is equally important, a single goal can change things around. Therefore, we need to be focused as we were in the opening two games of the season. It`s too early to look at the standings. Finally, energy we get from the stands means a lot to us and I would love to see more of such atmosphere, something we had last weekend in Novi Sad. 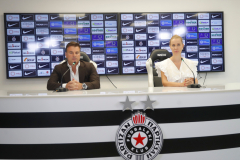 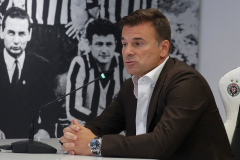 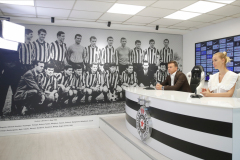 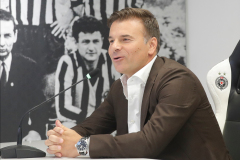 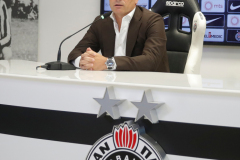 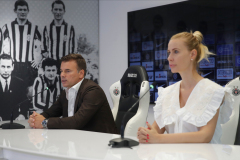 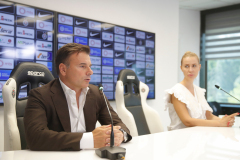 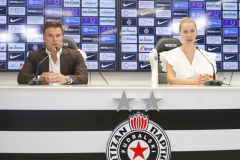 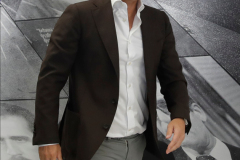