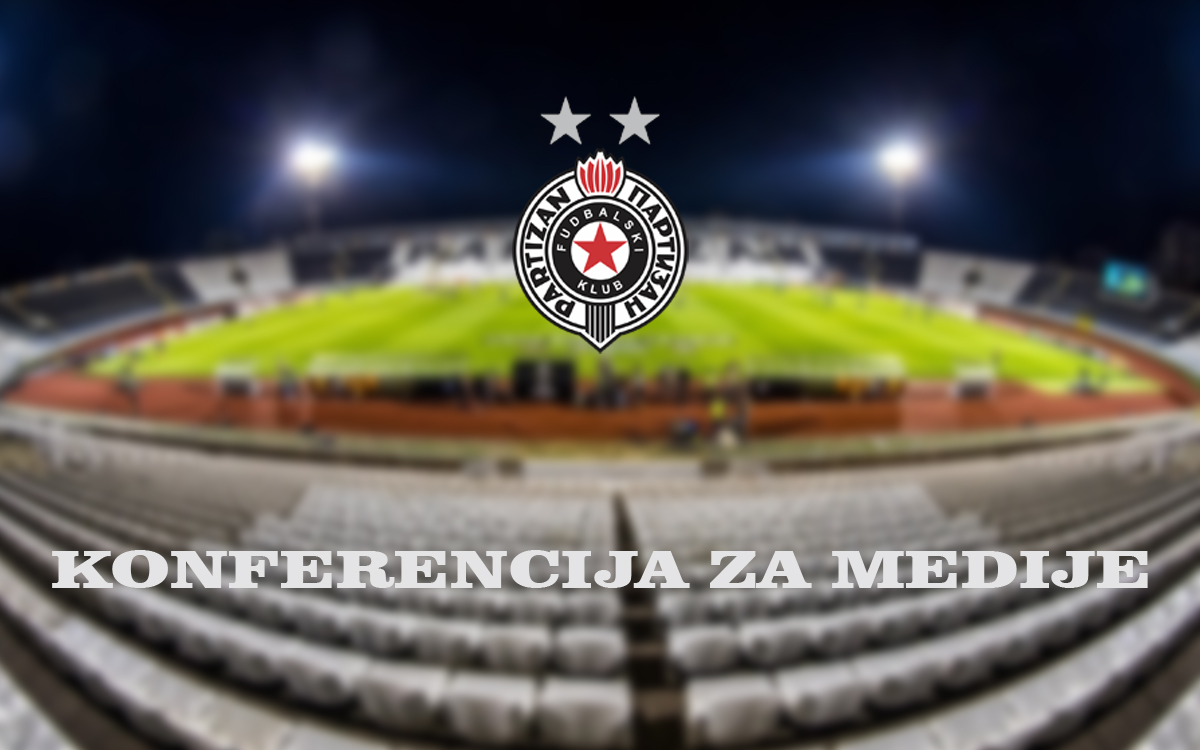 Partizan is away to TSC on Sunday (5pm CET kick-off) as part of Linglong Tire Serbian Super Liga round 16 fixtures.

Two clubs met only twice so far with both matches ending in a 1-1 draw.

Bahebeck is still sidelined, Filip Stevanovic is back in contention after missing out on a cup game.

-Bahebeck returned to training but he felt a bit of a hamstring pain so he`s not ready yet. We are lacking classic number 9 as a result and young forward Stulic needs more stable Partizan. If we had a continuity of convincing wins, he would be there. I`m not afraid to test youngsters, in my first spell here Markovic and Ninkovic played as 16-year olds, they played derby games but we were stable as a team at any given moment back then. Now, we are still getting there.

We look much better now but we need to be more convincing scoring-wise. Filip Stevanovic recovered but we`ll see how much he`ll play. He is capable of breaking forward with the ball but needs to work on off the ball situations, to threaten opposition in more ways.

TSC boss Zoltan Sabo was my teammate in Partizan during our playing days. He was extremely reliable player, played a lot of games here. He`s older than me coaching-wise and I know he didn`t want to go abroad as he wanted to finish TSC project and I respect that. Sabo is a proven coach.