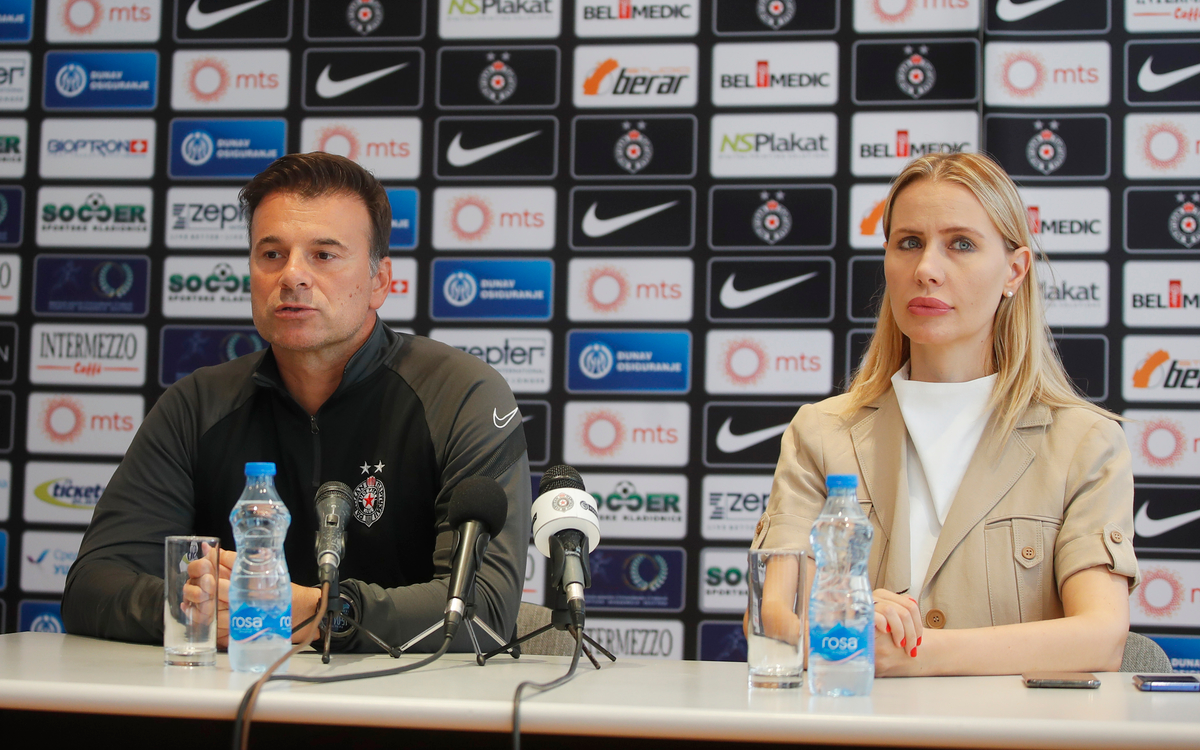 With international break over, Partizan is away to Radnicki 1923 on Saturday (4pm CET kick-off) as part of Linglong Tire Serbian Super Liga round 8 fixtures.

Boss Aleksandar Stanojevic ahead of Radnicki 1923 away:

-Every game is kind of eliminatory for us and this one against Radnicki is extremely important. They are top-flight returnees, a club with rich tradition. Since their return, they showed different playing systems but we are ready for everything they can throw at us. We are not thinking about Conference League game next week as it means nothing to me if we are not in the right frame of mind tomorrow and if we fail to continue our winning streak. Radnicki is the most important game in this pack of upcoming fixtures.

-It`s clear how we think, we always need to go for a win to keep in the mix for the title battle. That`s how we prepare after international break as well. Number of players are back from international duty and will train with us for the first time today, that`s a slight handicap for us.

-In general, they all look good, some of them played 3 games, some of them a bit less…However, all of them are good injury-wise, I just don`t know how fit they`ll be for tomorrow, I can`t tell you at the moment.

-We wanted such type of player from the start of the transfer window, we insisted on winger/attacker, capable of covering both flanks and second forward position. Queensy is all that. He can work out one-on-one situation and he comes from a league where he regularly played. Menig is fit and ready but it`s not easy to settle him in straight away. He will train with those who returned from international duty for the first time today, that`s why it`s going to be slightly harder fitting him in straight away. Menig gives you more options in the attack. However, I don`t want to pressure or rush Queensy, we need to be patient with him.

-I see him as a centre-back. Prior to his return, we had three centre-backs and youngster Djordjevic, we needed one more full-back to rely on. Miletic is gradually picking up pace as he didn`t play for three-and-a-half months and we want to get him ready to be able to meet our demands. He offers us three-at-the-back option in the future.

23-year-old midfielder from Ghana Richard Boadu and his compatriot 22-year-old forward Isaac Opoku Agyemang are currently on trial with Partizan.

“We have a friendly on Monday and they`ll have the opportunity to show us what they can do. We`ll know on Tuesday where we are with Boadu and Agyemang”, said Stanojevic. 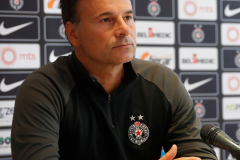 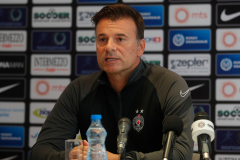 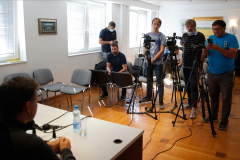 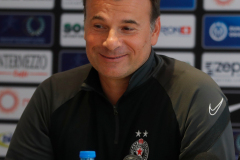 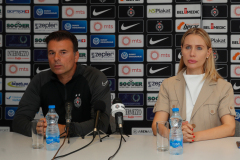 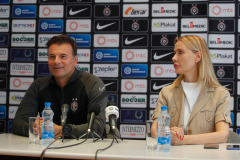 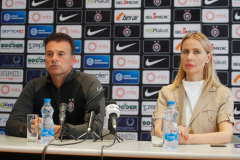 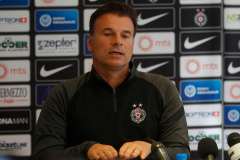