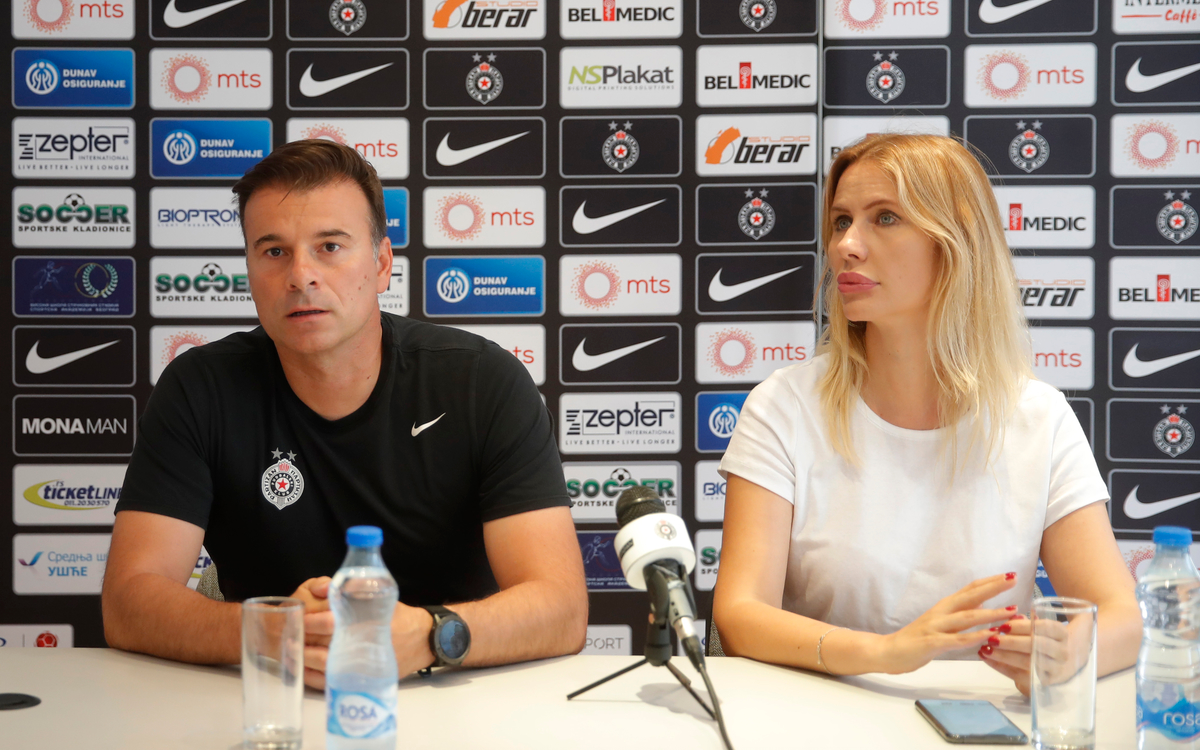 Partizan is home to Vozdovac on Sunday (9pm CET kick-off) as part of Linglong Tire Serbian Super Liga round 3 fixtures.

-We know how important this game is. We have to continue our winning streak and we are preparing for this match accordingly. There will be starting line-up changes compared to midweek`s European game but it will be the strongest possible team we can field at the moment.

Let`s just say Zivkovic will get opportunity to play on the right. He had excellent pre-season and he is competing for the right-back spot with Miljkovic. I have to say Lutovac deputized as a right-back quite well. I think there`ll be 3 or 4 starting line-up changes, you know we do it quite often. We also have Novi Pazar away soon and we have to rotate things around.

Vozdovac is competitive side, they played and even game against Cukaricki and won the other league encounter they played this season. They have a good long range shooters, they keep trying but we are ready for everything they throw at us, we were looking into Vozdovac for the past seven days. 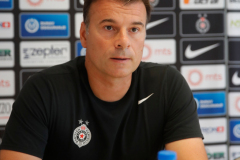 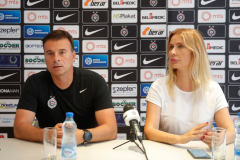 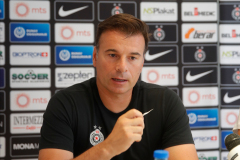 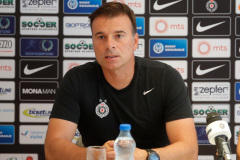 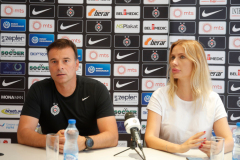