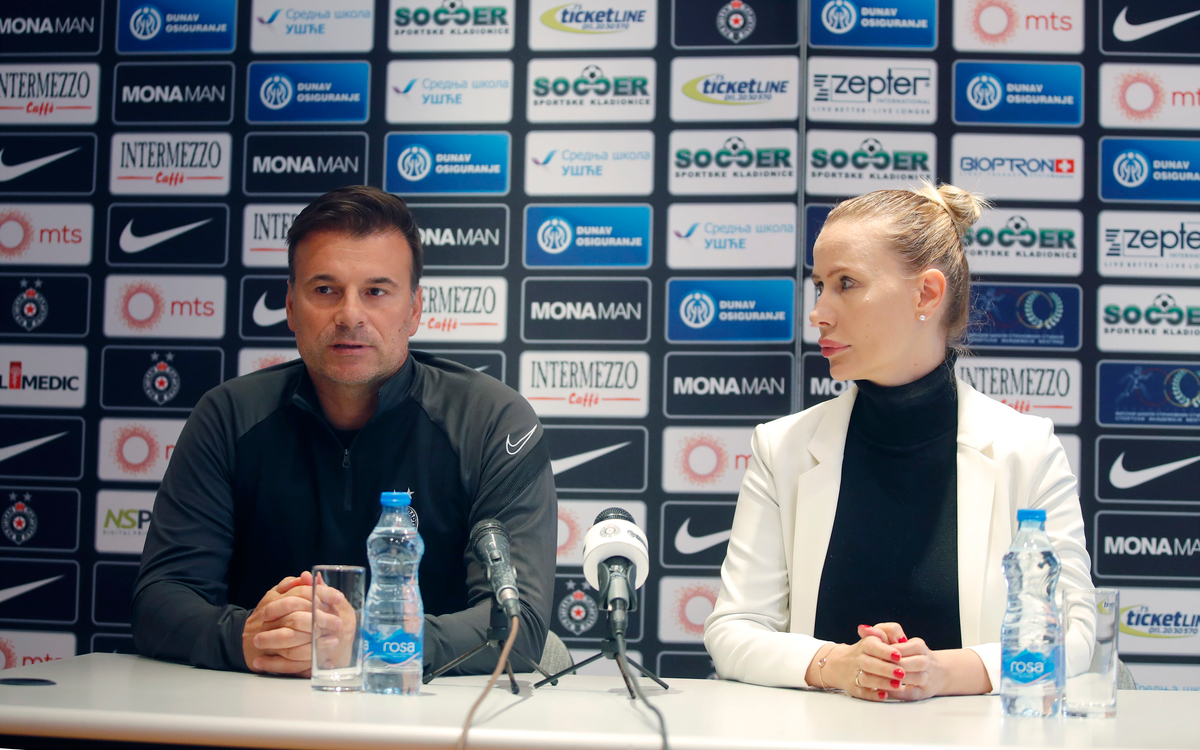 Partizan is home to Radnicki on Sunday (9pm CET kick-off) as part of Linglong Tire Serbian Super Liga round 7 fixtures.

Seydouba Soumah (muscle rupture) is out, timeline of his return is not set yet. All other players are back in contention after nursing their respective injuries.

-Our goal is to remain competitive in a title battle. We cannot promise anything but we can at least remain competitive in that respect. We have no right to make any blunders and that`s how we behave. We want to make a concept that will get the most out of every player. Each game is equally important, Conference or domestic league.

We agreed not have any group celebration after qualifying for Conference League. We planned to train on Friday but players asked for a day-off and I met their demand as they truly deserved it. We don`t want them to get emotionally drained so early in the season, it would be unprofessional. Today, we picked training intensity up and tomorrow morning we`ll do another session. Meanwhile, I hope none of the players celebrated individually.

Radnicki has a new gaffer and it`s always uncomfortable when you have a coaching newcomer against you. We don`t know how he`ll set up the team but we know a lot about Radnicki, we watched all their matches this season. Their team is expected to be among the top guns but their results so far are going in opposite direction. However, we have motivation that goes far above our personal interests, nothing should upset our balance. 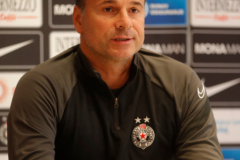 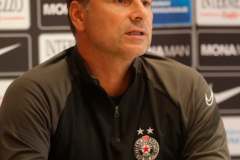 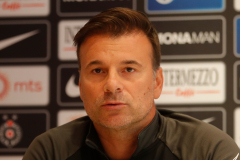 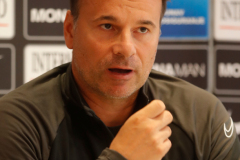 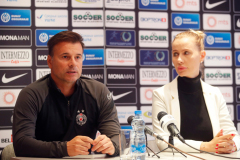 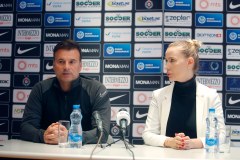