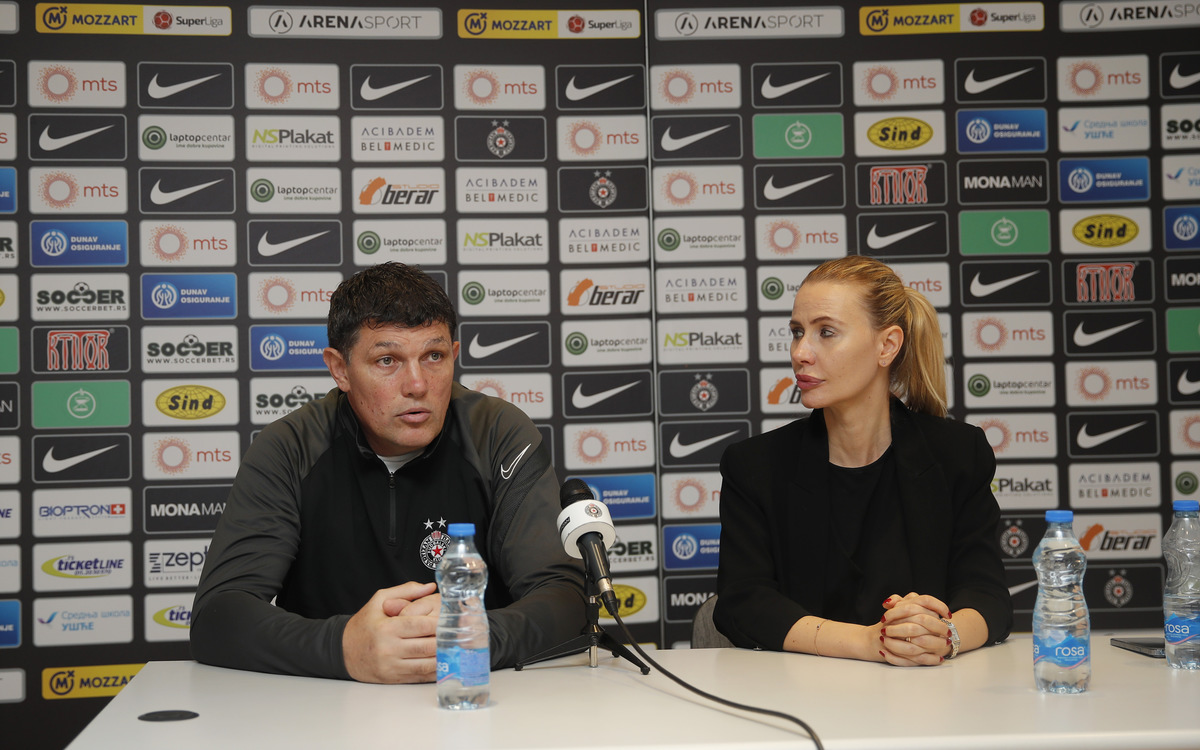 Partizan is home to Napredak on Thursday (4.45pm CET kick-off) for a rescheduled Mozzart Bet Serbian Super Liga round 5 fixture.

-Napredak can cause us problems, as they did before. They are experienced side, capable of setting their lines nicely and we will have to risk more if want to break their defensive block. Their coach Djordjevic left a legacy at many clubs, he`s devoted to football game. We have a difficult job ahead of us but let`s be fair – it all about us. In certain one-on-one situations we will have to take risks instead of sending return balls; even if we lose possession we want to see the idea happening.

Napredak scored a lot of goals from set-piece action and we`ll have to move them away from our goal as far as possible. They will focus on their defending and it`s on us score early to force them to go forward more.

It`s nice we won Koln, made a return against Cukaricki but Napredak is a new challenge and this team has to prove over and over.