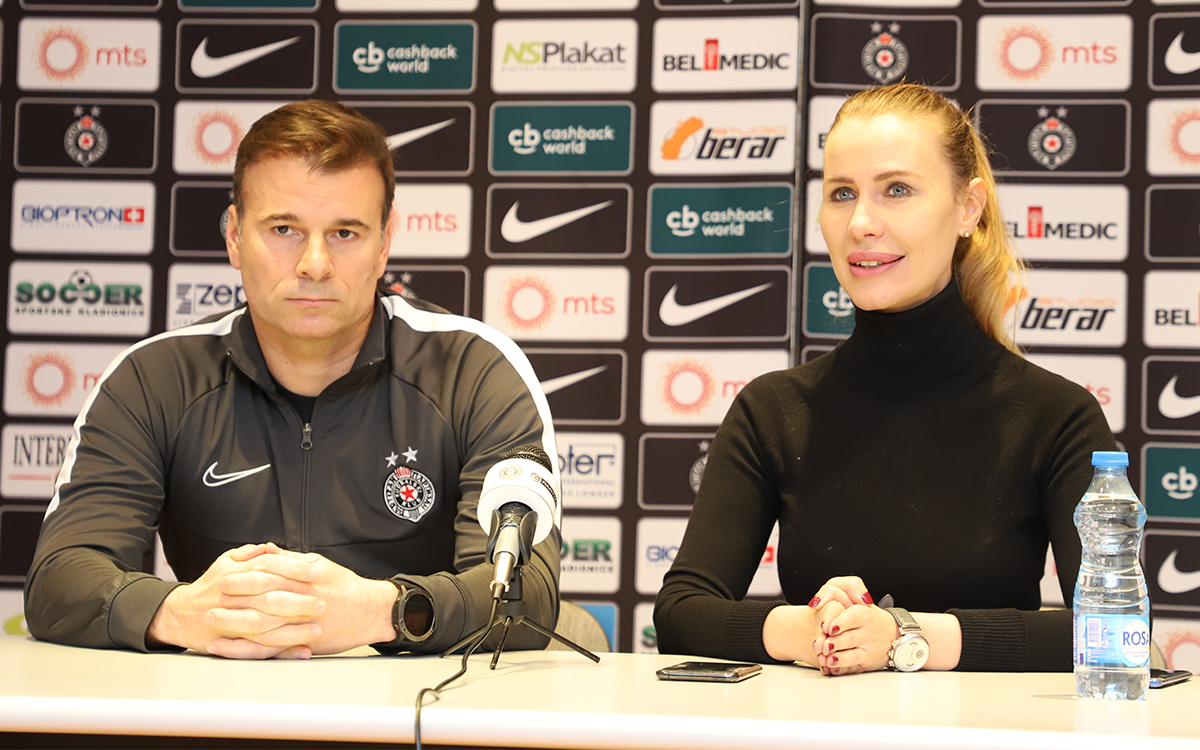 Partizan is home to Mladost on Wednesday (2pm CET kick-off) as part of Linglong Tire Serbian Super Liga round 19 fixtures.

Bahebeck is still sidelined, Miljkovic (fever) will miss out on this one as well.

“It`s final game before the winter break, a tough one as players are already thinking about half-season rest. But, we need to be focused and keep our winning streak intact. In absence of Miljkovic, we are thinking about giving another right-back appearance to Bagnack or fielding Lutovac down the right flank. Stojkovic will be between the posts for this one”.

“Mladost had experienced coach and trademark playing style. They are firm and hard to play against but we`ll try to impose our game and to show the quality off the ball as well”. 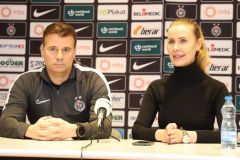 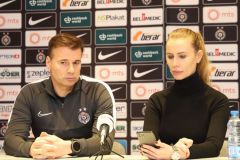 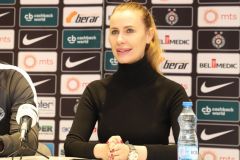 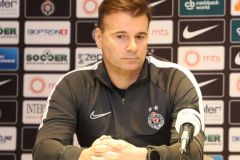 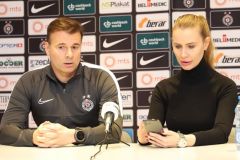