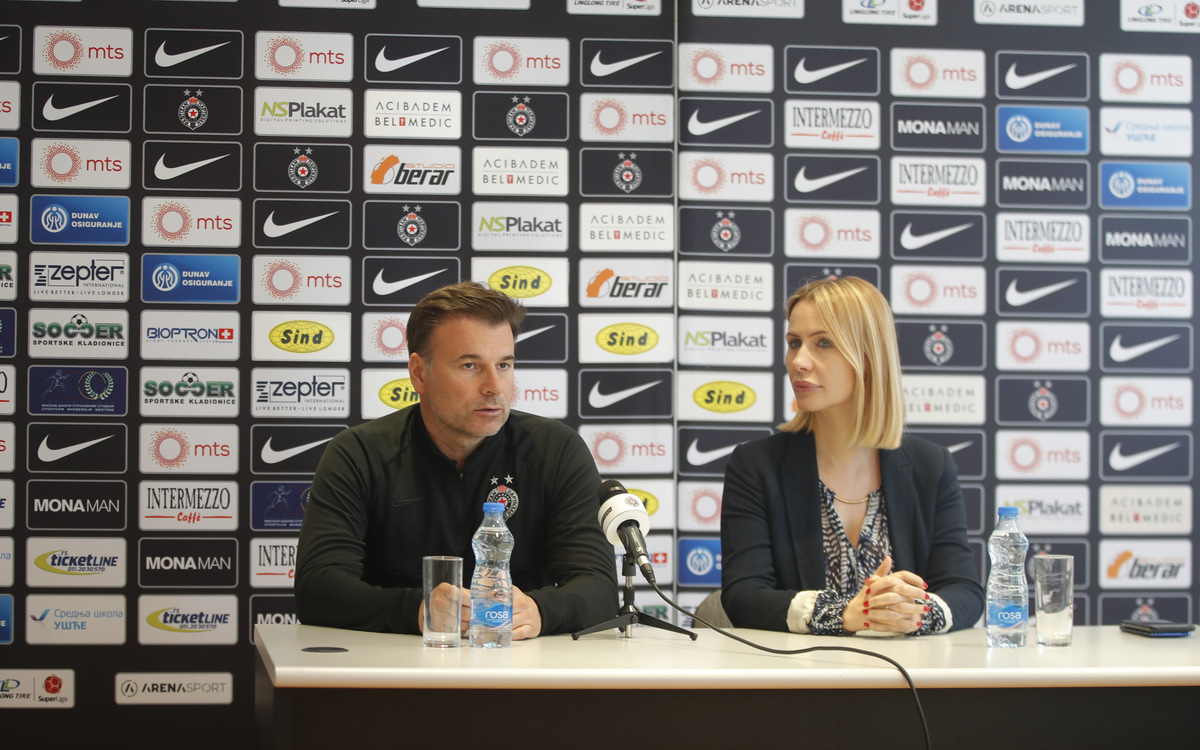 Ricardo Gomes is available after serving one-game suspension, Aleksandar Miljkovic is back in training while Ljubomir Fejsa might find himself in contention for the first time since the winter transfer window arrival. Ivan Obradovic is still out, Milos Jojic won`t be available too.

Partizan boss Aleksandar Stanojevic ahead of the cup tie:

-It`s eliminatory game tomorrow and we are aware there`ll be no second chance, so we`ll go out in a strongest possible line-up. We watched all Loznica games this season, apart from the one cup tie, and we know all about them. They play in a 3-4-3 formation but they change it during the game. Loznica has pace in transition play, organized and firm team, hard to get opportunities against.

I said at the beginning of the season how our priority is to win the title, followed by a big gap and focus on Europe and domestic cup. Ambitions change during the course of the season and now our focus is on domestic double. But, nothing can compare with championship title, that`s what it`s all about.

On the way to the last 8, Loznica beat two quality Super Liga teams, Cukaricki and Radnik, so the gap between top and second-tier might not be too big anymore.

We practiced penalties so many times, we`ll skip it this time around. Anyway, I know who the penalty-takers are after all the practice we had so far. 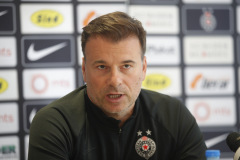 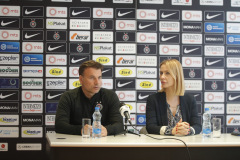 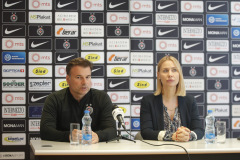 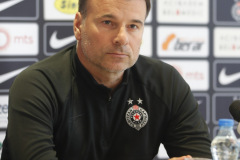 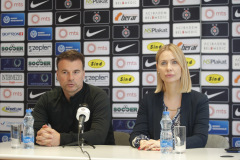 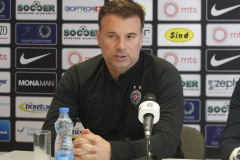 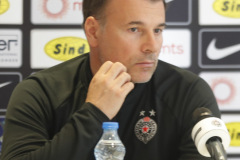 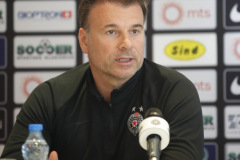 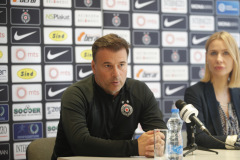 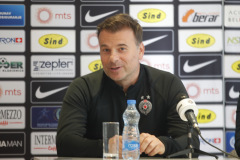 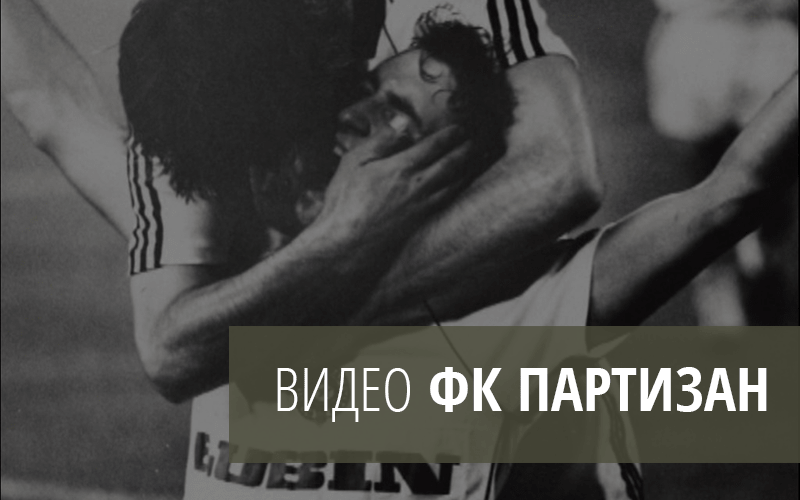 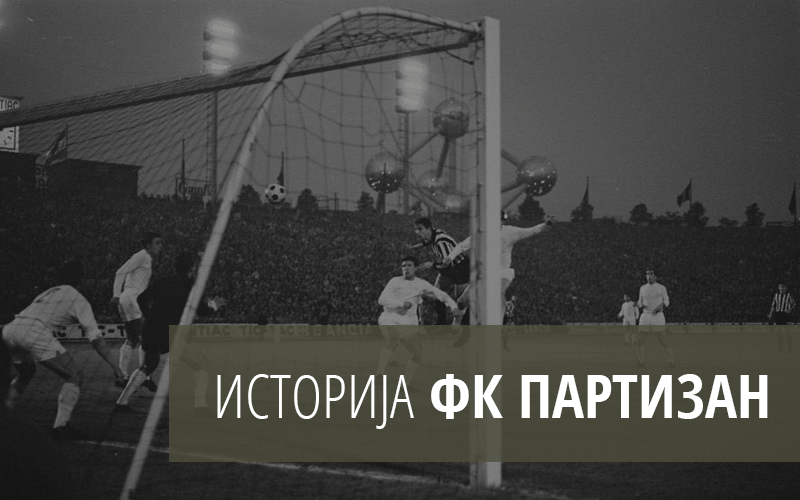 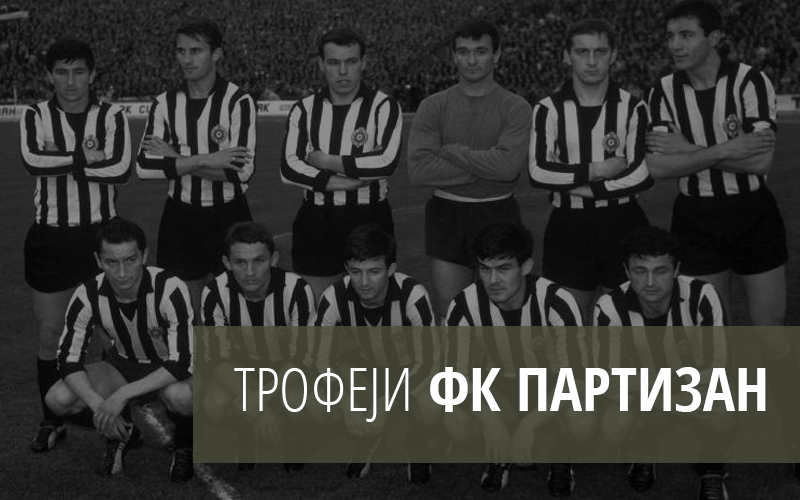 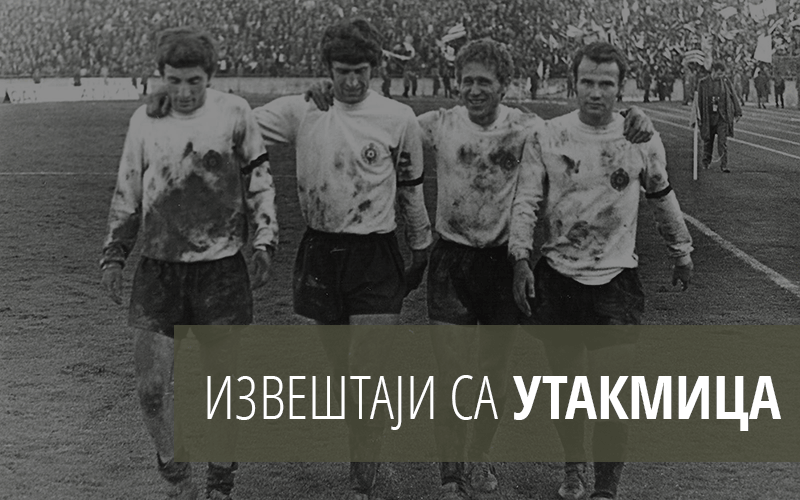 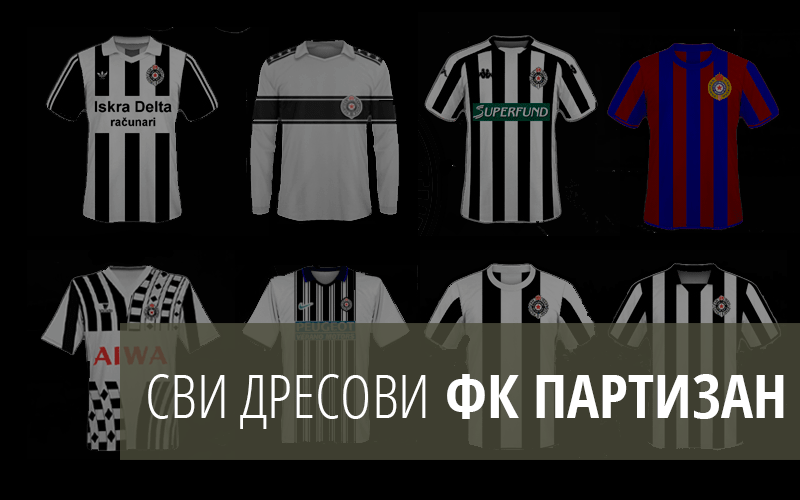 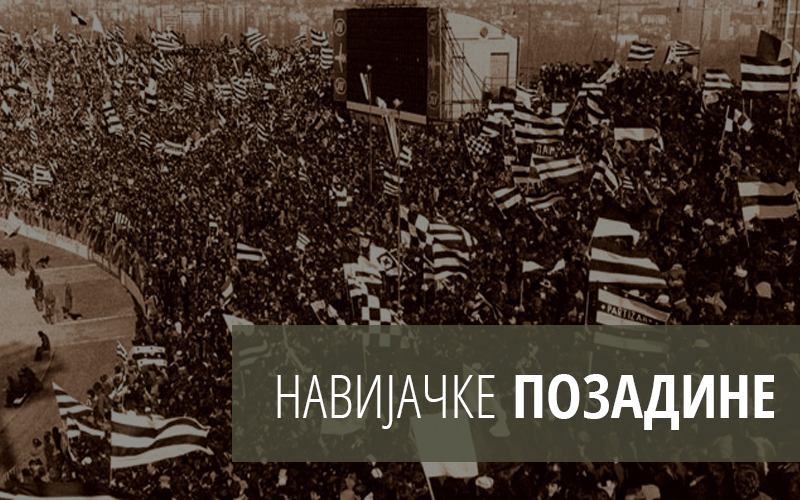