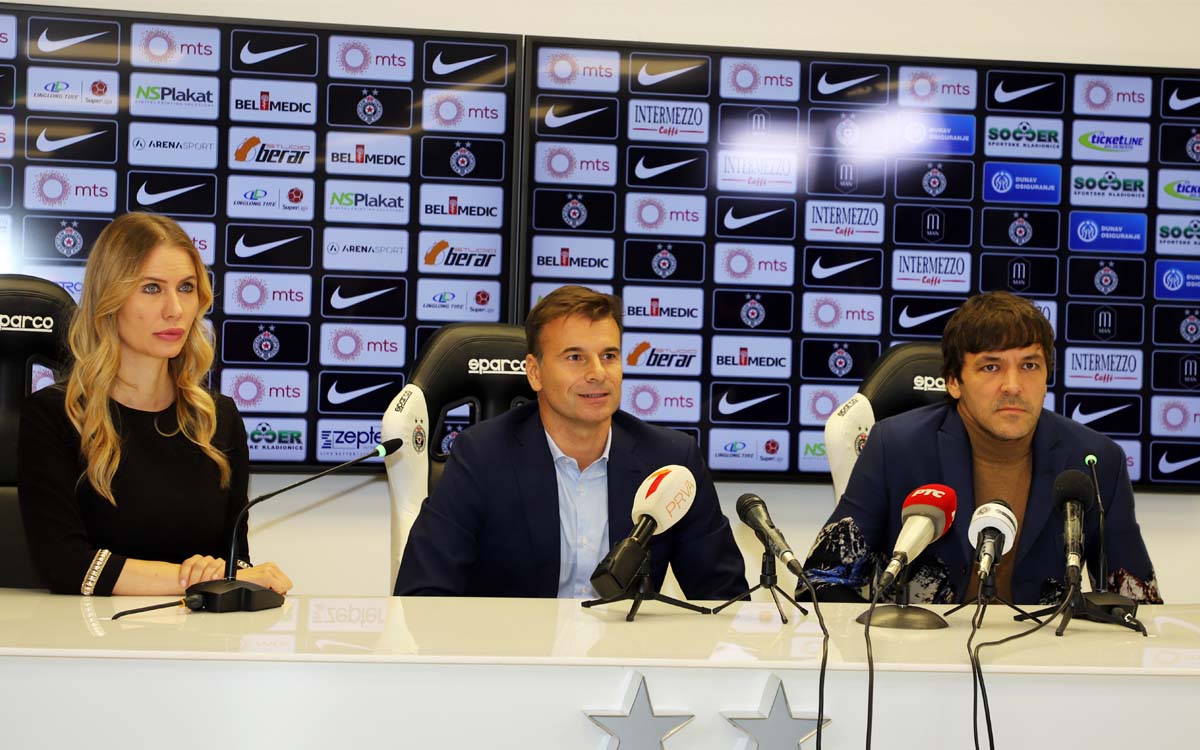 Linglong Tire Serbian Super Liga continues after the international break with a round 11 matches. Partizan is home to Crvena Zvezda on Sunday (5pm CET kick-off) for a 163rd edition of Belgrade`s Eternal Derby.

With a dozen late new signings and players back from international break, it remains to be seen who`ll be fit to make it onto the Partizan teamsheet. On the other hand, two Crvena Zvezda players – Kanga and Ivanic –  are Covid-19 positive and self-isolating.

Partizan boss Aleksandar Stanojevic ahead of the Eternal Derby:

-I have a positive feeling and it`s players and their training efforts who make me feel like that. We did all the derby preps and I hope we`ll look at our best on Sunday. Team is fully focused and we trained at our ground to feel the ambience. Sadly, there`ll be no fans on the stands, they would mean a lot to us. We are hosts and handicapped as such.

I would be happy with any win, 5-4 would do. Our rivals say they are dominant but that`s a bit harsh. If we take a look at recent cup and league derbies, it`s Partizan that dominates. If our rivals are to dominate, they should win next 10 to 15 derbies. We respect them for being top of the league with 8 points advantage though. We need to look at ourselves and fix our things, let`s not talk about any kind of dominance.

There`s never enough time for a gaffer to make his team to his full fancy. But, that`s irrelevant ahead of a derby game. Due to intl. break I had limited number of players to work with, for example Holender is with us from tomorrow.

We`ll still not sure who`ll make it to the starting line-up, some internationals are just back here. As for the home-grown bonus rule, there are alternative options but we are not clear about that too. Svetozar Markovic will play at the back for sure but we need to see who with, Ostojic or Bagnack. He played with Ostojic in the past and pairing him with Bagnack so early is a risky business.

Bahebeck is a doubt regarding his starting place. He played a midweek friendly and looks so much better now. Holender is good new signing but he`ll train with the team for the first time tomorrow and we don`t know how fit he is after internationals. Same goes for Scekic. Natcho played three in a row, that`s a bit of a problem too. But, it `s derby and we cannot talk about problems.

Kanga and Ivanic might not play on Sunday but they can opt to field taller players and trouble us on set-pieces. But, we are focused on our matters, I don`t thing absence of these two players will affect our rival too much.

They have a good left flank with Rodic and Katai there. I don`t know how they`ll play but Crvena Zvezda has a set style of play and we`ll get ready for all options coming from them. Their playing philosophy is clear and that`s something they can boost about.

We play at home, eight points behind the league leaders, and we have to win. If we don`t win, we will be trailing behind too much. 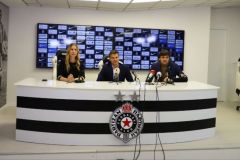 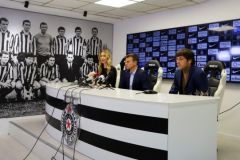 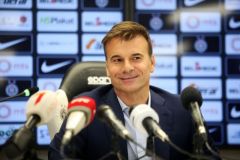 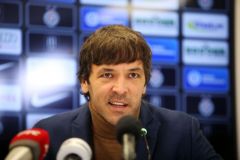 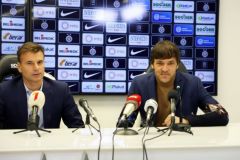 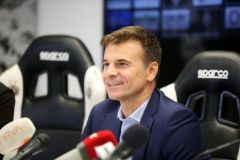 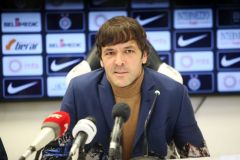 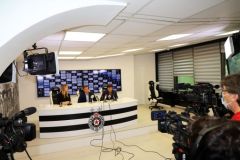 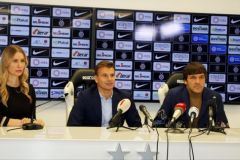 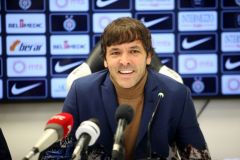 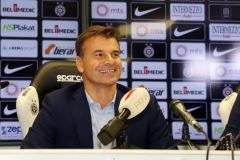 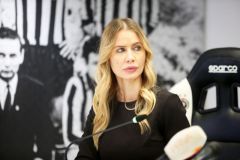 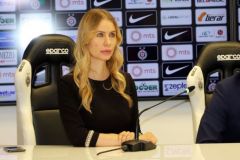