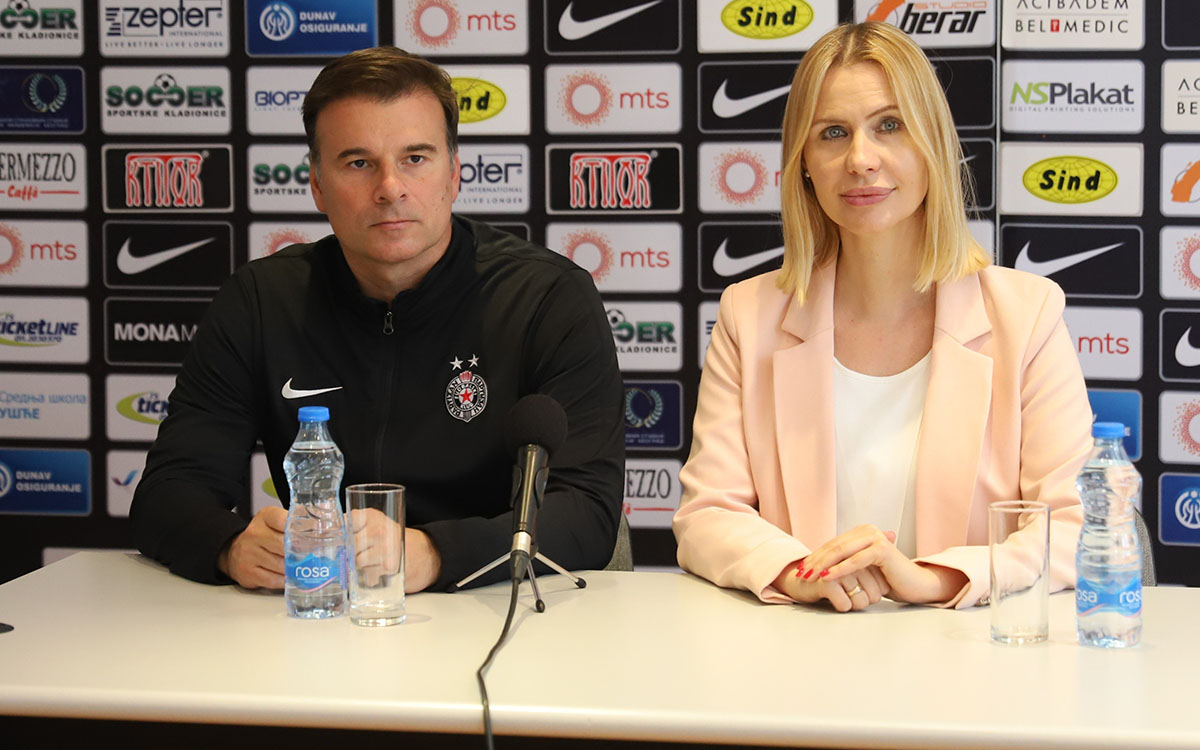 Partizan is away to Napredak on Sunday (7.05pm CET kick-off) as part of Linglong Tire Serbian Super Liga round 34 fixtures.

TEAM NEWS
There was no word during pre-match press-conference on recently injured Slobodan Urosevic nor Igor Vujacic who was subbed in a midweek TSC encounter late in the first half due to a knock.

Partizan boss Aleksandar Stanojevic ahead of Napredak away:
– Play-off stage is much tougher part of the competition as you have stronger fixtures only. Napredak is very aggressive and disciplined side. I don`t think they`ll change much even with the new coach at their helm. We have respect for such teams and I hope everything will be fair-play in Krusevac. It`s a football city and it`s going to be a real football atmosphere there.
We still hope we can win the title although I noticed bookies are not giving us much chances, as far as I`ve seen. 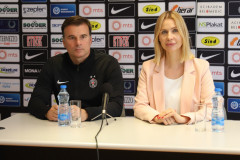 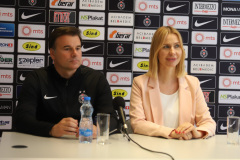 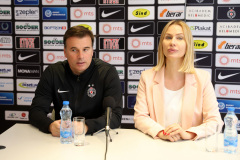 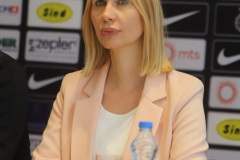 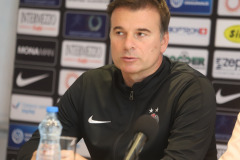 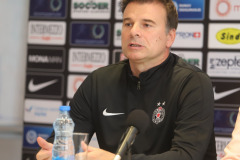 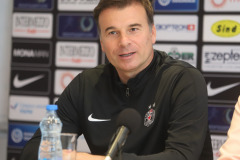 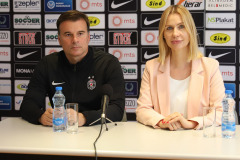 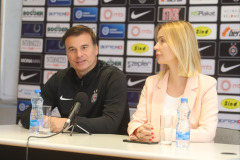