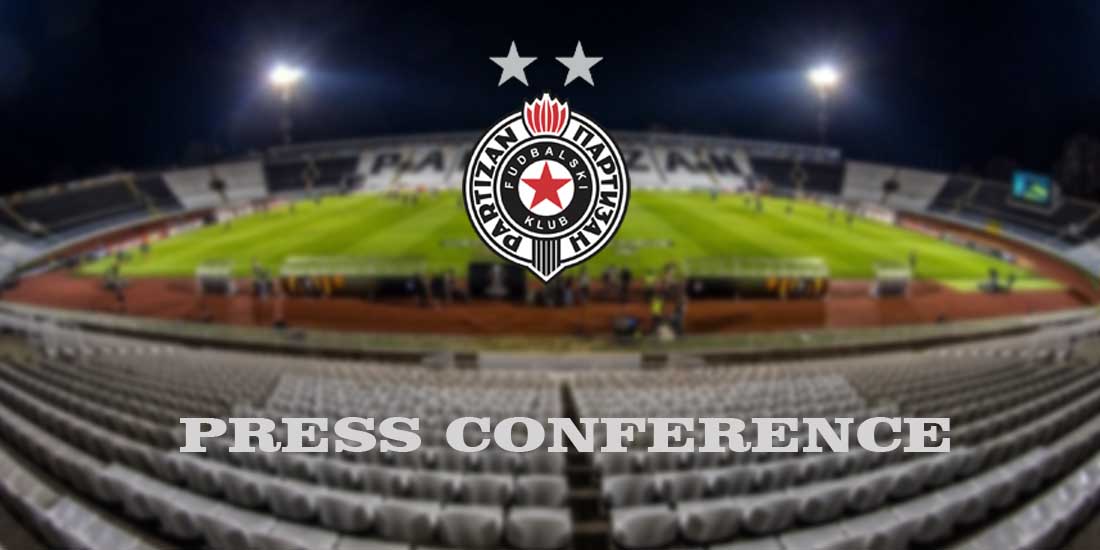 Partizan is away to Napredak on Saturday (5.30pm CET kick-off) as part of Linglong Tire Serbian Super round 1 fixtures.

Keeper Stojkovic is not fully fit, newcomer Bagnack is soon to be in contention. Nemanja Stevanovic is suspended ( cup final sending-off).

-I believe we are ready but it will be tough playing in these summer conditions. Any given opponent is hard to play in the opening round and we have two traditionally uncomfortable away league encounters to start with. Since my arrival at the helm, Napredak is the toughest opponent we have, they troubled us more than anybody else. If we enter the game as if we are playing bitter rivals Crvena Zvezda or important European game, we can count on a win. That`s how we have to approach each and every match this season.

I`m more than pleased with the work we did during pre-season as we were under great risk of losing number of players to Covid. We did almost everything we planned and I`m pleased our pre-season ended well in these troubled times.