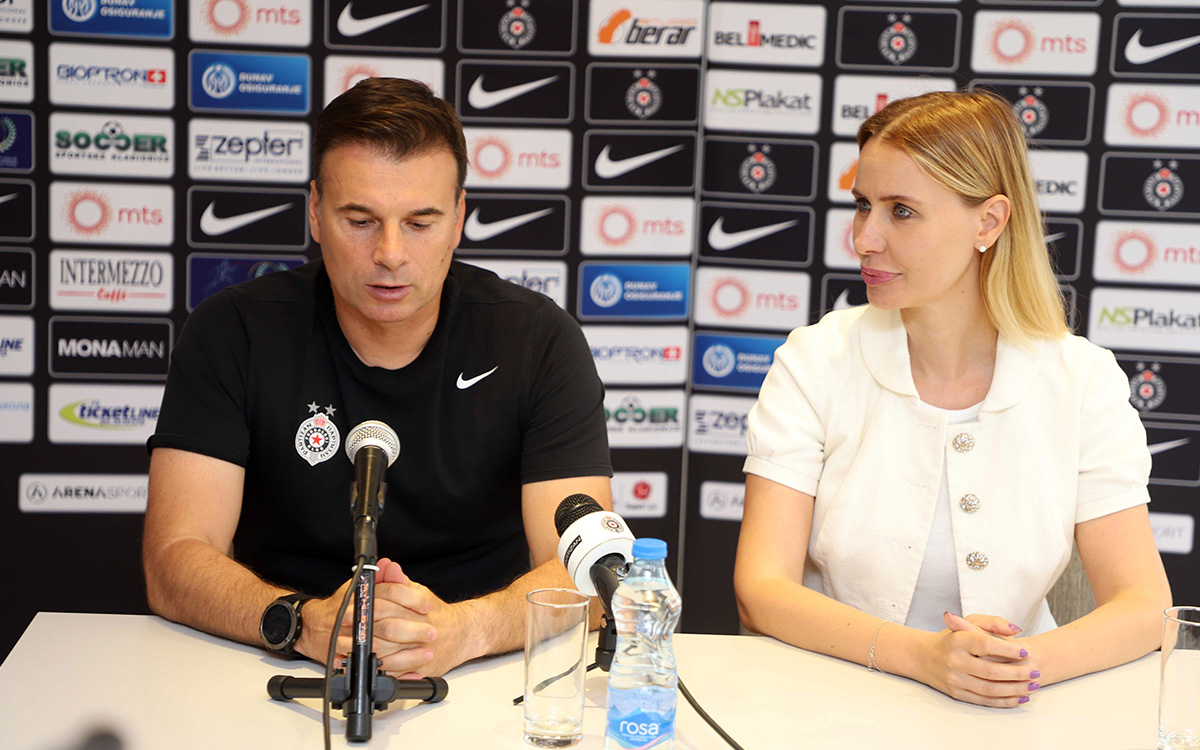 Partizan is away to Kolubara on Sunday (9pm CET kick-off) as part of Linglong Tire Serbian Super Liga round 6 fixtures.

Partizan never played a league match against Super Liga newcomers Kolubara as this is their first top-flight season in the club`s history. The two played a cup game back in 2018 and Partizan won it 2-1 away.

Danilo Pantic (adductor) is expected to be sidelined for 4-6 weeks. Sasa Zdjelar (hamstring) might return for a midweek European clash against Santa Clara. Nemanja Jovic (knee) is back in contention.

Partizan boss Aleksandar Stanojevic ahead of Kolubara away: 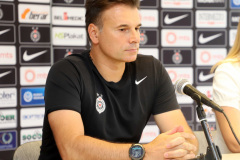 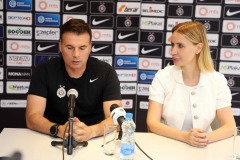 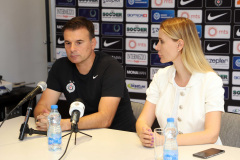 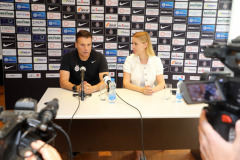 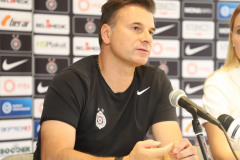 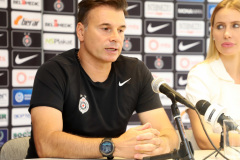 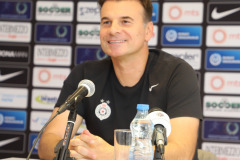 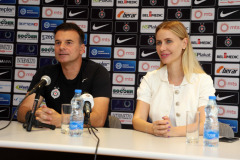 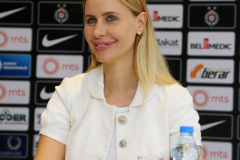 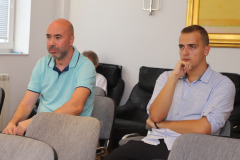 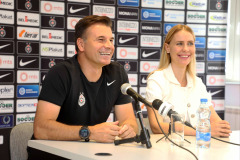