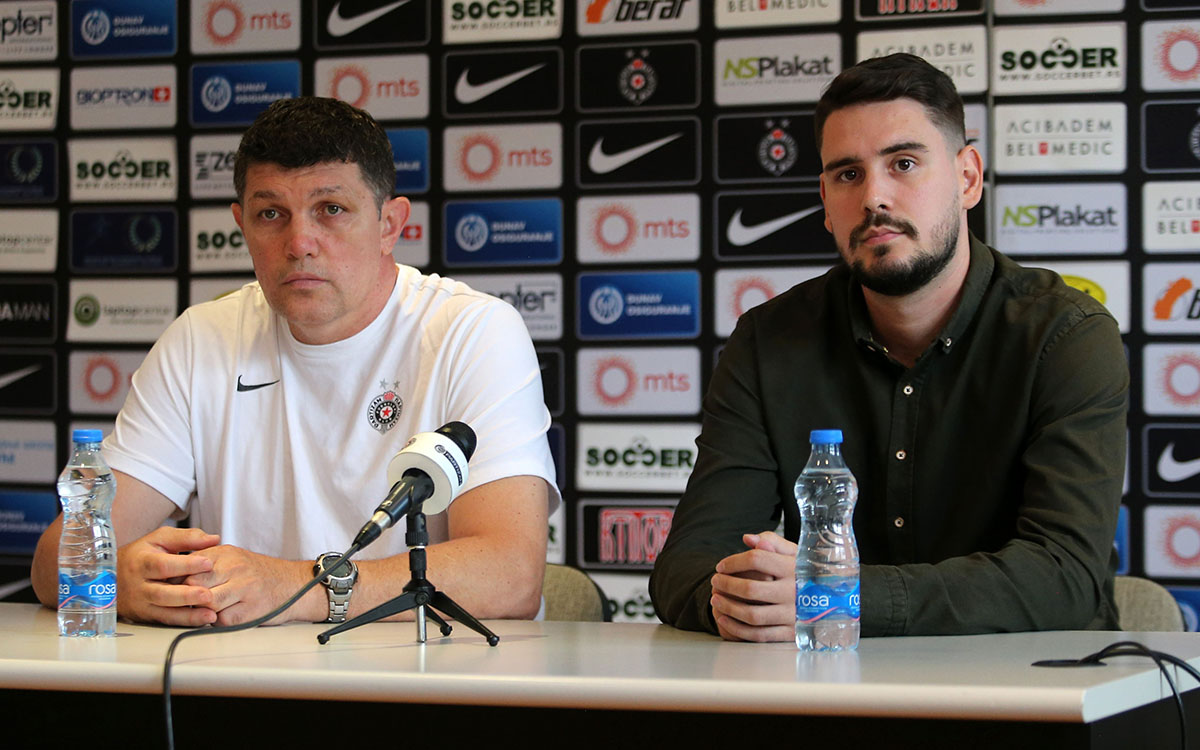 Partizan is away to Kolubara on Sunday (6pm CET kick-off) as part of Mozzart Bet Serbian Super League round 10 fixtures.

Andrija Pavlovic and Danilo Pantic resumed light training and both are expected to be back in contention after the international break. Aleksandar Lutovac trains as well but remains sidelined at the moment.

Partizan boss Gordan Petric ahead of Kolubara away:

-I can tell you tomorrow`s game is the toughest one as my team showed what they are capable of in a derby game and now they have to keep going and keep proving themselves and that`s always tough. Kolubara coach does a good job there and it will be extremely hard for us but I`m sure my boys are ready and fit for this one. Kolubara is experienced side and I expect similar encounter to the one we had in Kragujevac. We have to be cautious with the play off the ball.

You can always improve but when I arrived players were somewhat tense but they are relaxing gradually. Recent games hint they are getting back to normal but I don`t think they recovered hundred percent. In general, we are moving forward and with international break coming up we`ll have more time for work and rest. 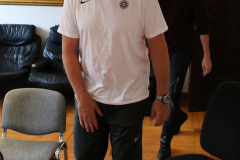 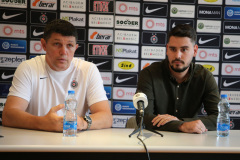 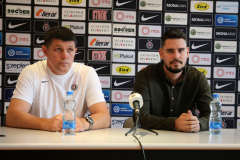 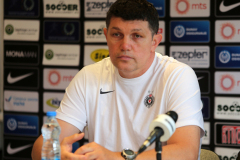 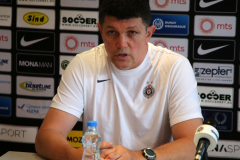 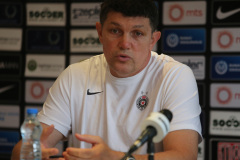 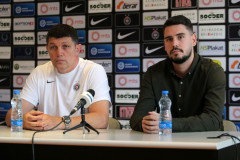 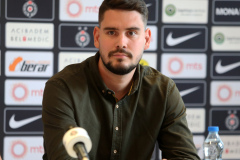 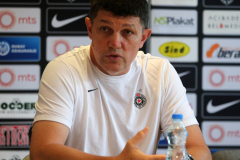 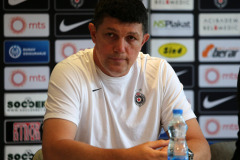 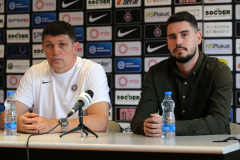