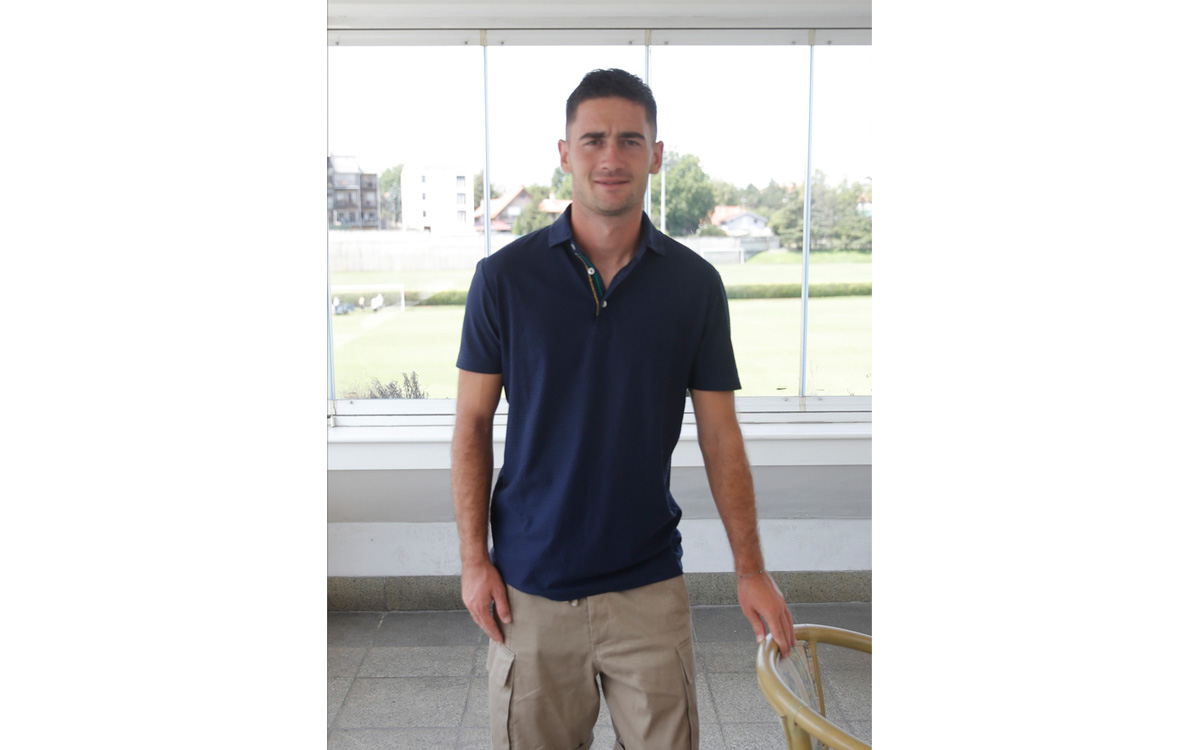 “New season, new opportunity to prove ourselves. We had a big winning streak last season and we have to keep it that way, step by step. Aims are always highest when you play at Partizan. We`ll do our best to get trophies back to Humska Rd.”, said 26-year-old midfielder.

“We are stronger, that`s for sure. Team is one season more experienced and we have three good newcomers. We have something new with Ricardo although we know him from his last spell. Pantic is back home and Sanicanin signed too. All really good player who will add quality to this team for sure”.

He underlines Partizan needs to be cautious from the very start of the season.

“Last season we did what we did over the first 10 games. It did cost us the title battle. We enter this season wary and we`ll go one game at the time, win after win. Surely, it`s not easy when you have to win them all”.

“He`s much more experienced, matured, lot more games are behind him. He was playing lots of games last season and I`m sure he advanced. Pantic will mean a lot to this team. The fact that he was here before and knows how Partizan works is another advantage”.

“Surely, one of the most talented kids here, a boy who will show how much he`s worth soon. National team call-up did a lot for him and his pre-season was quite good”.

He also hopes his teammate and roommate Markovic will get back into his trademark form soon. Zdjelar praises Markovic for his last season`s performances but believes 27-year-old winger can play even better.

Everyone is enjoying the return of fans to the stands as well.

“It was hard without them. It will be so much nicer when they return and games will be easier to play. At some point last season, it looked like as if we are playing friendlies. The only thing we heard was ourselves”, said Zdjelar.