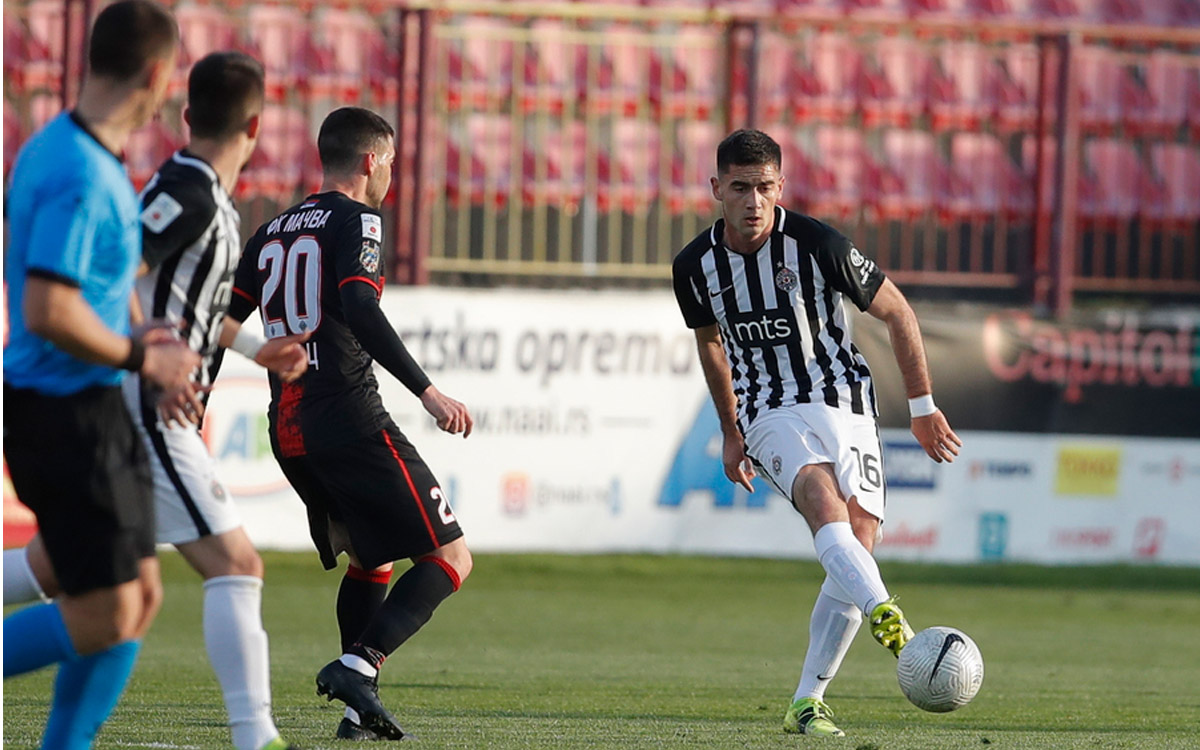 Partizan is away to Vojvodina on Wednesday for a national cup one-legged semi-final tie, We spoke to Partizan defensive midfielder Sasa Zdjelar ahead of this encounter.

“We never jump the gun prior to the games such as this one nor we are a team bombastic announcements. That`s never been our style.

Cup games are special knockout fixtures and every second counts, kind of like Eternal derby matches.

Vojvodina is a good side. Their boss knows how to motivate his players, especially against Partizan.

We played a cup final against Vojvodina last season and after this season`s league meetings with them I can only say we must not feel comfortable at any point.

Pitch itself should be the only norm. We are aware how important this away game is and we are getting ready for it with full power, as we always do”, said Sasa Zdjelar.