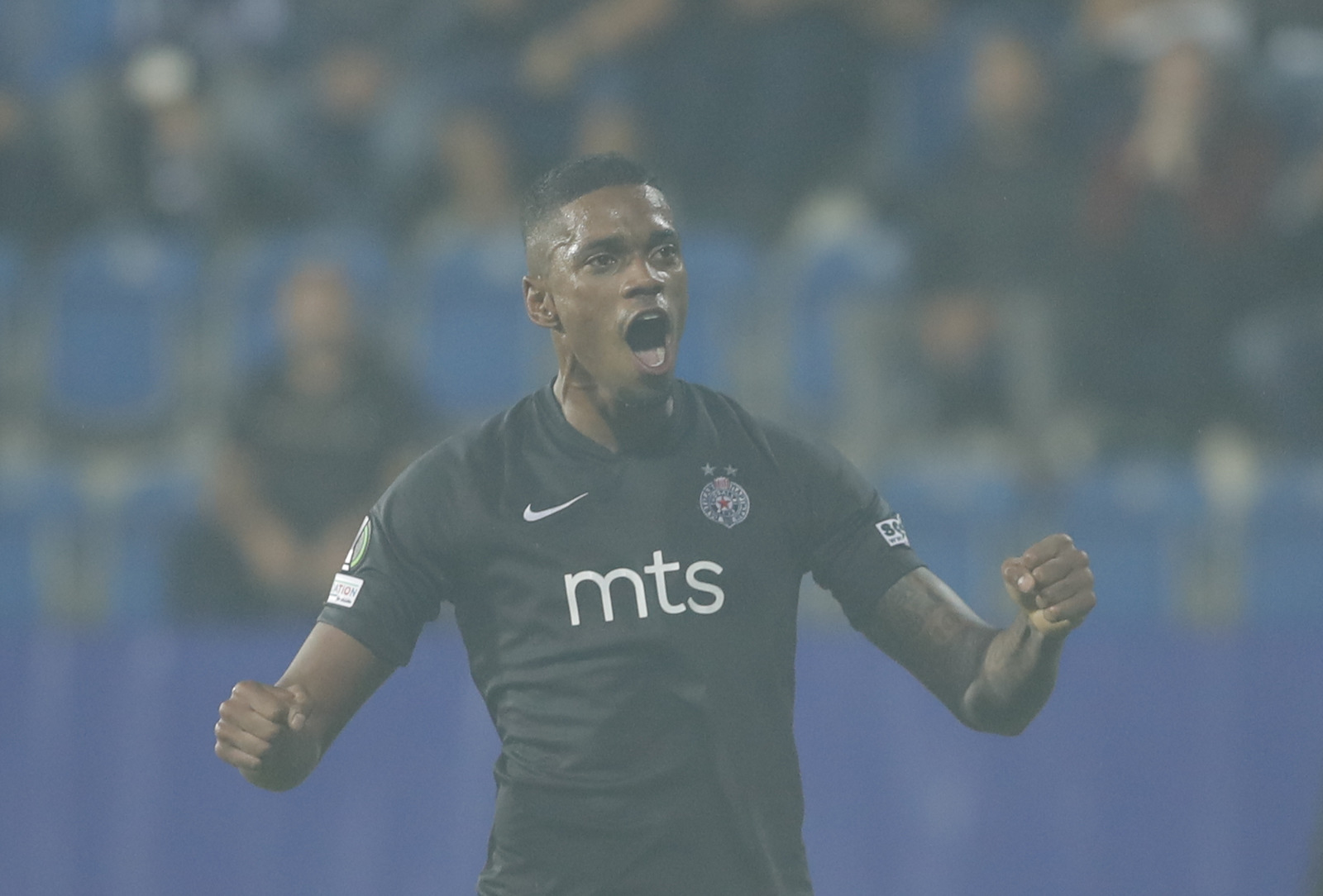 Partizan forward Ricardo Gomes won SSL Player of the Month award for the month of September. He was handed out 100,000RSD check prior to Vojvodina home game kick-off and he passed the check to two charities involving treatments for the kids in need.

“I`m proud and happy to be awarded player of the month. Most of all, I`d like to thank my teammates who helped me achieve it, not only this honour but many other records I set playing for Partizan. All of them have a special meaning for me but I still want my biggest dream to be achieved, the one we fight for so much on the pitch – to be top of the league. That would be the biggest and most significant success”, said 30-year-old Ricardo.

Few weeks ago, Ricardo was announced SSL Player of the Week and received a 50,000RSD check he passed for treatment of former Partizan keeper Radovan Radakovic who sadly passed away last week.

“I`m happy to help this way, to pass the funds I received to those in need. We should never talk about it publicly but my teammates, family and myself help others quietly. I call on other people to do so; one charity text message instead of a cup of coffee or juice can mean a lot to someone in need”, said Ricardo.

“I would say one against Novi Pazar, because of the result alone; we had many tough games anyway. Also, one against Nice was one of the good ones; we didn`t win but showed quality and proved we are able to do good things”.

30-year od forward also underlines the importance of the family who are regulars at Partizan games.

“I do all of this for them, they are my motivation. I get strength from family when things don`t go the right way, sharing the best moments of celebration with them. Therefore, family is my foundation and joy. I do everything for them”, said Ricardo.