Ricardo Gomes scored his 35th goal in all competitions this season 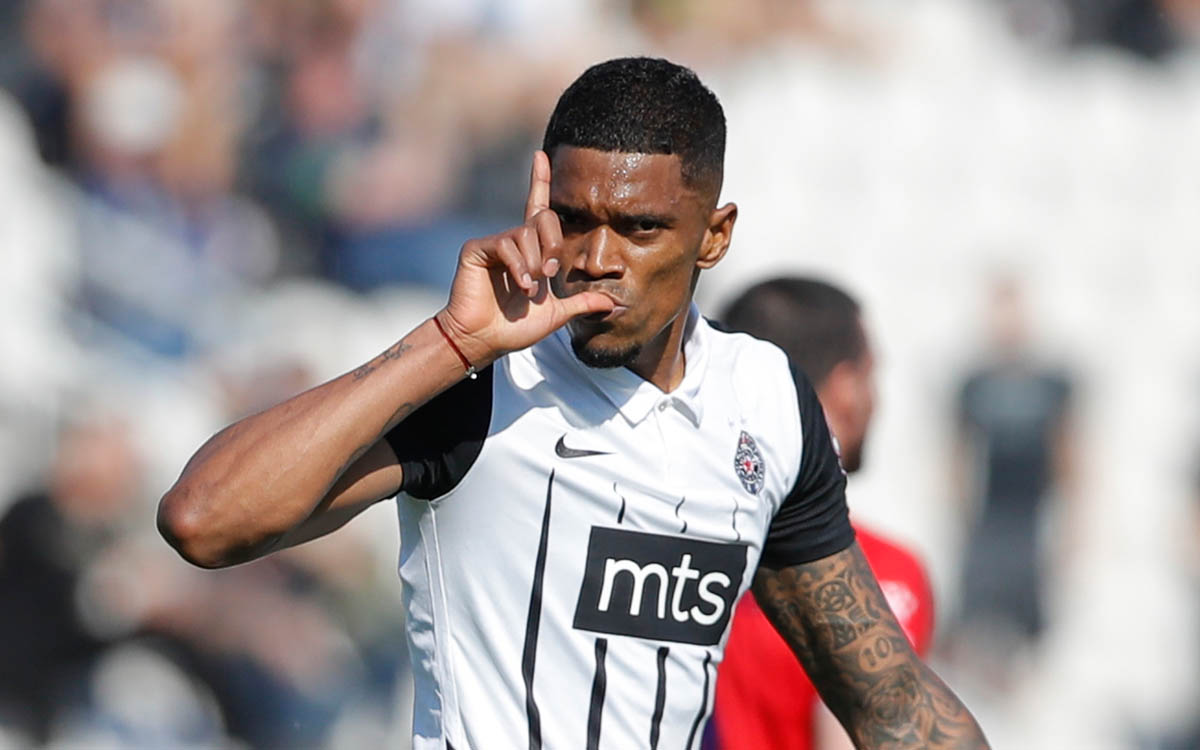 Partizan reached Serbian Cup final by beating Vojvodina 2-1 in a one-legged semi. Ricardo scored the opener on 4 while Menig doubled Partizan lead late in the first half. Visitors pulled one back early in the second half. Our team missed a handful of opportunities in the first half to secure more convincing lead.

-It was strange at the beginning of the game, we scored one but we could have scored five or six goals more. We didn`t make good decisions with some of the chances created, it was either poor final pass or shot. But, I think we kept our focus and we scored a second before half-time for a good half-time result.

Second half was a bit difficult because the weather was too hot and players felt fatigue but we deserved to win the game.

Season is almost finished and we are ready for everything. We know we have to do everything to try and finish it in a good way.