Ricardo Gomes ahead of Santa Clara away 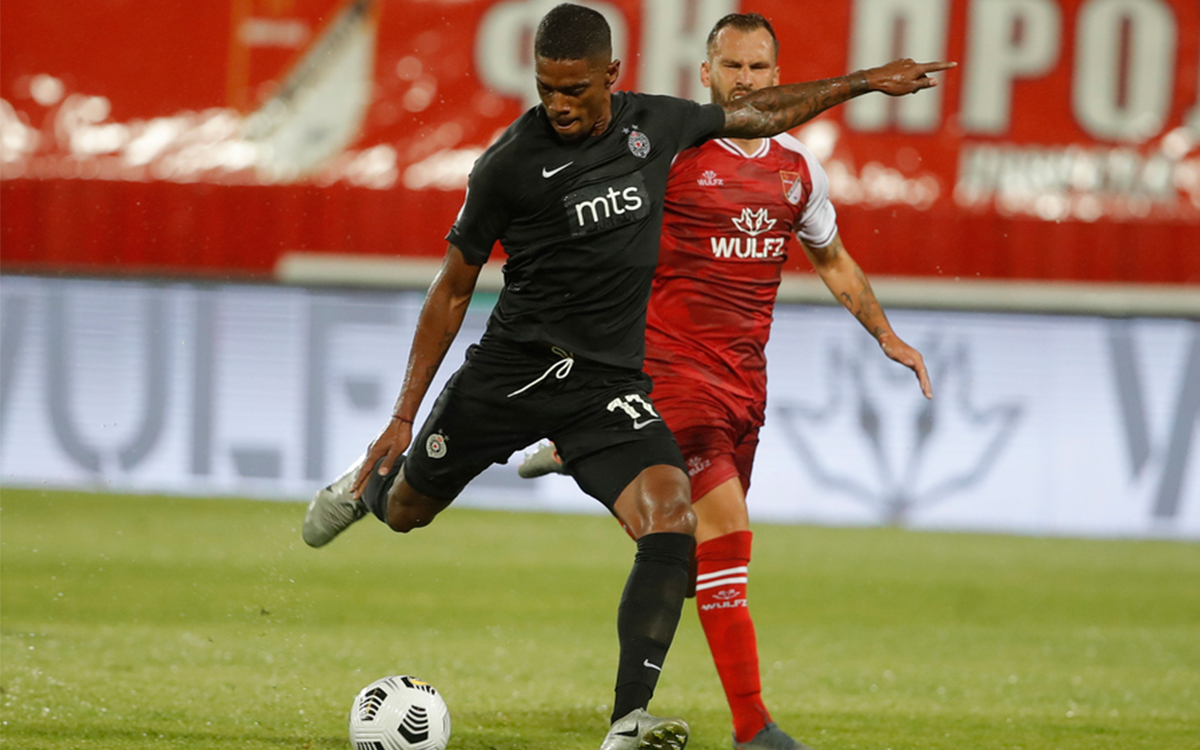 Partizan has one more hurdle to jump over on the way to Conference League group stage – Portuguese side Santa Clara. First leg of the play-off tie will be played on Thursday in Ponta Delgada and we spoke to Partizan forward Ricardo Gomes ahead of this encounter.

“It won`t be easy. Santa Clara is a good and organized team, they had excellent last season. We have to be ready for anything as we were in the matches played so far. We cannot allow any surprises”, said 29-year old.

Santa Clara playing style has been analyzed over the past few days.

“They have good and strong defenders as well as good attacking solutions. I think Santa Clara is in a good form and well motivated as they reached play-off stage. I believe this away game will be as tough as the previous European game we played”.

Ricardo spent nine years playing in Portugal (2009-2018) and he remembers Santa Clara all too well.

“Santa Clara played second Portuguese tier for a long time but once they reached top-flight they tried to win European spot. They failed in the first year but did it last season and were above teams like Vitoria Guimares, a good team”.

Partizan squad will engage in a long flight to Azores and it`s hard to forecast weather conditions for this match.

“You cannot expect sun or rain. There`s all kinds of weather conditions in one day or in just couple of hours. But, we shouldn`t worry too much about the weather”, said Ricardo.