Ricardo and Vujacic after the Cukaricki game 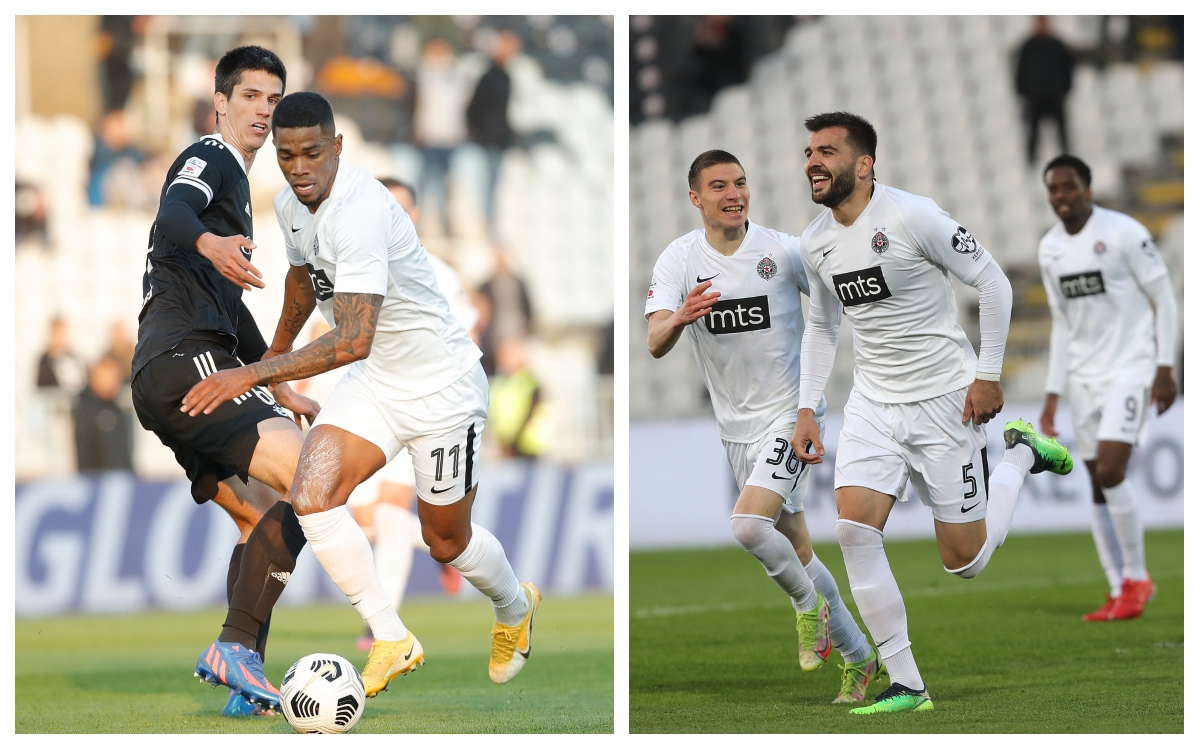 Partizan won Cukaricki 3-1 with Natcho scoring the opener from the spot while Vujacic and Ricardo added one goal each early in the second half. Kovac pulled one back for visitor`s on the hour. We spoke to Ricardo and Vujacic after the game. 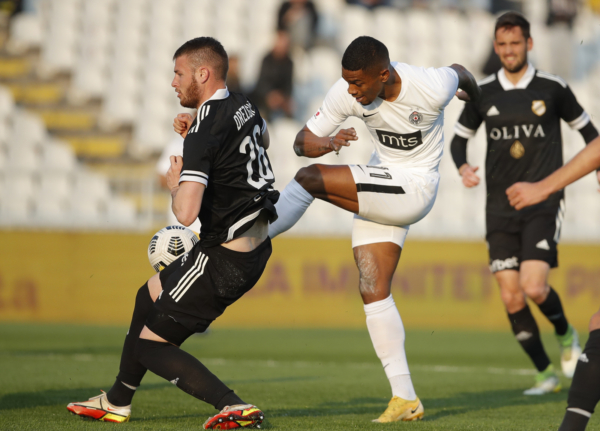 “As for goals, this is my best season ever. Of course, I`m happy about this but I`m more happy with my goals helping the team. We knew this game will be hard because we played against them one week ago but we also knew game at our stadium would be different. In my opinion, we played very well away to Cukaricki but didn`t score and when you don`t score it`s impossible to win. But today, I think we showed character and deserved to win”, said Ricardo Gomes.

Igor Vujacic scored his second league goal of the season, his first scored against Cukaricki too.

“I was getting into goalscoring opportunities but it took a while for me to score. I was lucky today to get to the end of the rebound and scored”, said Igor Vujacic.

Partizan remains two points adrift from the top but Partizan players are still hopeful honours can be won.

“We move forward game by game and we hope for a miracle. We`ll do our best to win the title”, said 27-year-old centre-back.

“We work on this for almost one year, it`s a very hard season for all of us. Too many games, so many training sessions…We are fighting and we cannot give up. We have to do our job and win all our games and in the end we`ll see what happens” said Ricardo.