Ricardo and Markovic after the cup win 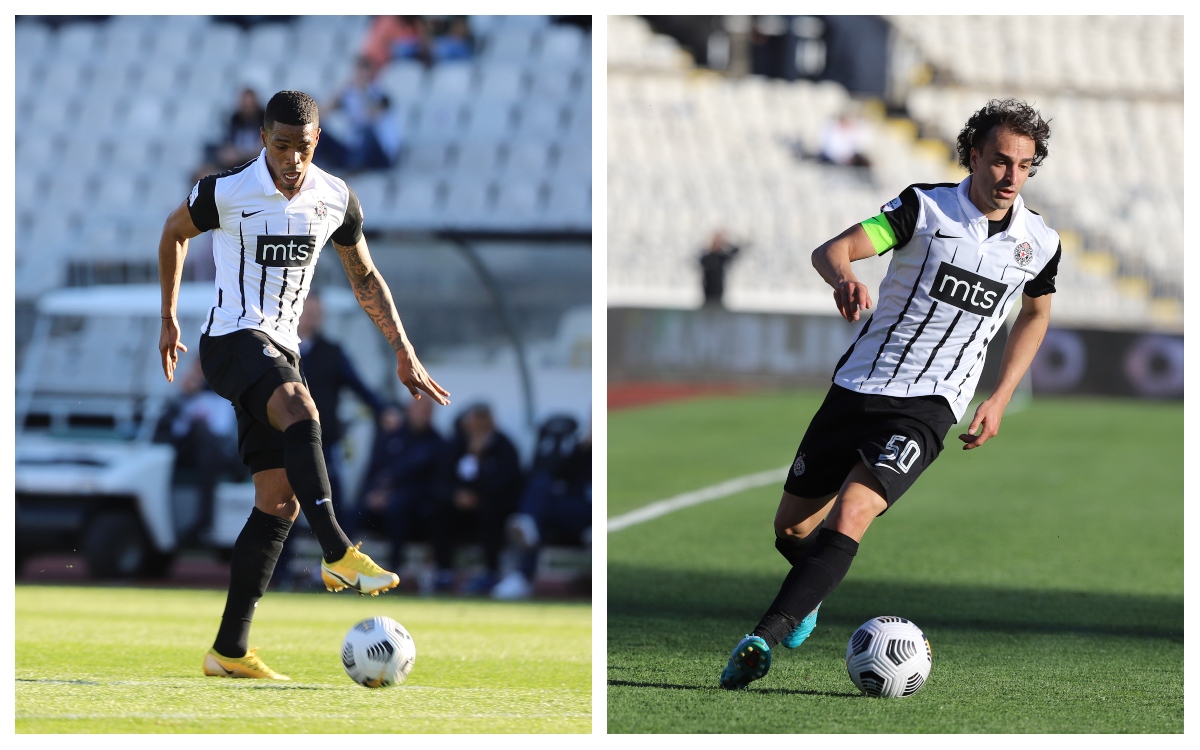 “Each cup game is important and we won Loznica today. It was difficult at some point but when we scored an opener everything was much easier”, said Ricardo Gomes.

Lazar Markovic doubled the lead against the team who eliminated Spartak and Cukaricki, so it was clear it`s not going to be an easy ride.

“It`s tough against any opponent, especially when they play behind the ball, like Loznica did today. But, we respect everyone, teams have their different playing styles and we are pleased to qualify for the cup semis although this competition is not our priority. It`s all about the title but we play to get as far as we can and to win the championship, of course”, said Lazar Markovic.

Partizan is away to Cukaricki on Sunday for a SSL round 30 fixture.

“Another tough game but they all are. We are ready for it”, said Ricardo.

No game is easy and boss Stanojevic likes to say each game is the matter of life and death.

“We are playing against one really good side on Sunday and their no-joke coach. We`ll get ready for it as best as possible. Title is our priority and we play each and every game to win. If you didn`t play at Partizan, you don`t know what pressure is on and off the pitch, but that`s expected as we are a big club. I`m ready to see us finish what we started, to see us win the title. I thing we can do it and we need to be strong until the end”, said Lazar Markovic.