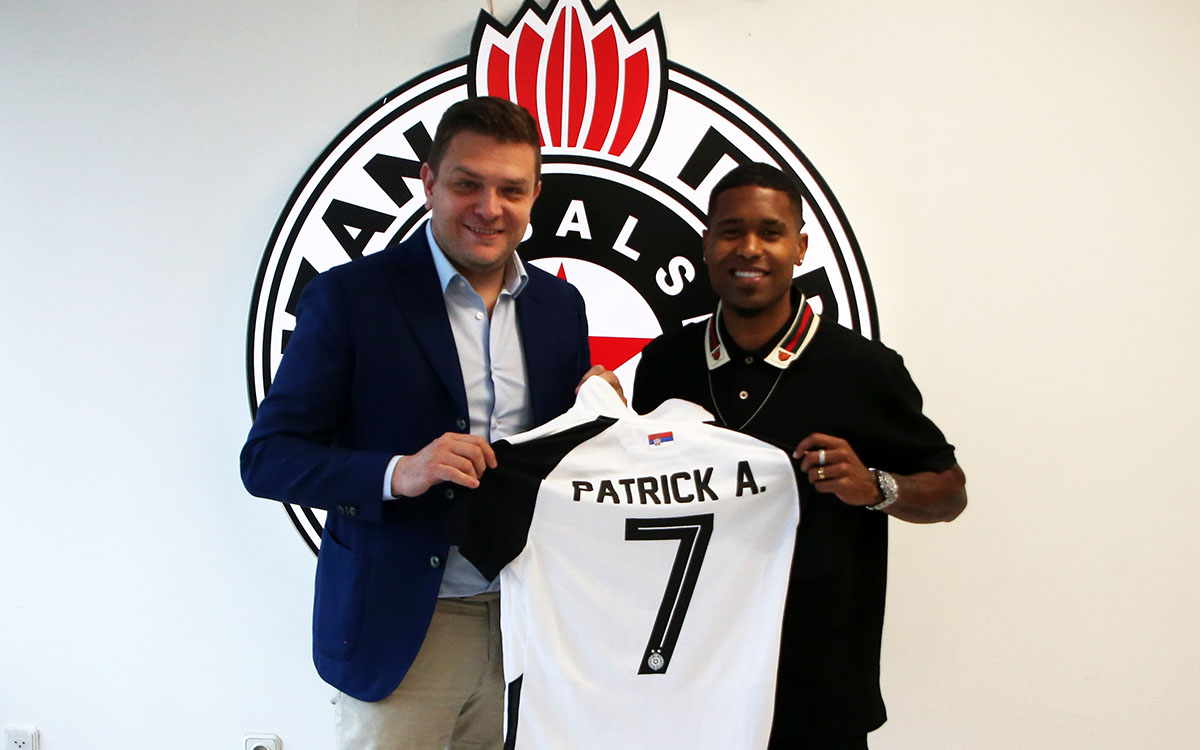 Partizan boss Ilija Stolica is gradually forming his team for the next season. After return of Zlatan Sehovic and arrival of Aleksandar Filipovic, FK Partizan revealed the signing of 29-year-old midfielder Patrick Andrade.

Arriving to Partizan from Qarabag on a three-year deal, Cape Verdean Andrade can operate as central, defensice or box-to-box midfielder.

He will join his new teammates and his compatriot Ricardo Gomes in the evening hours.

-Yes, we played together in Cape Verde national team, both U-18`s and seniors. My opinion is Andrade is good player and we will get more quality in the midfield area.

You, Ljubomir Fejsa and boss Stolica all speak Portuguese. This will surely be of benefit to Andrade?

-That good too and it good for boss Stolica and Fejsa to rehearse Portuguese a bit more. Fejsa speaks Portuguese but we don`t speak it often se he`s not in a good form. It`s good we can have such conversations.

What`s the best Patrick Andrade can offer to Partizan?

-I think he is good quality players with great left-footed shot, final pass and possession. I also think that`s what boss needs from us now. I`m happy and a little bit excited Patrick will join us now.

Official promotion of the new signing will take place in Partizan pre-season Slovenia camp on Friday, 11am CET. 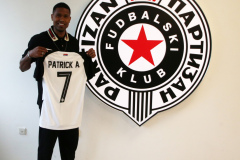 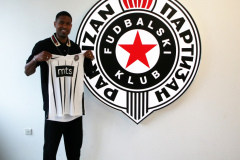 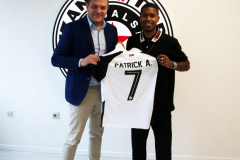 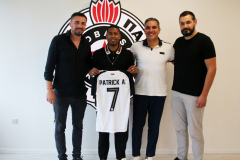 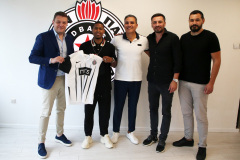 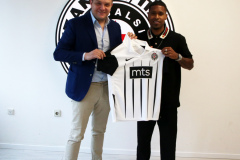 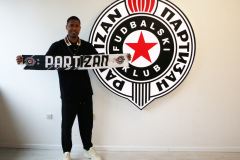