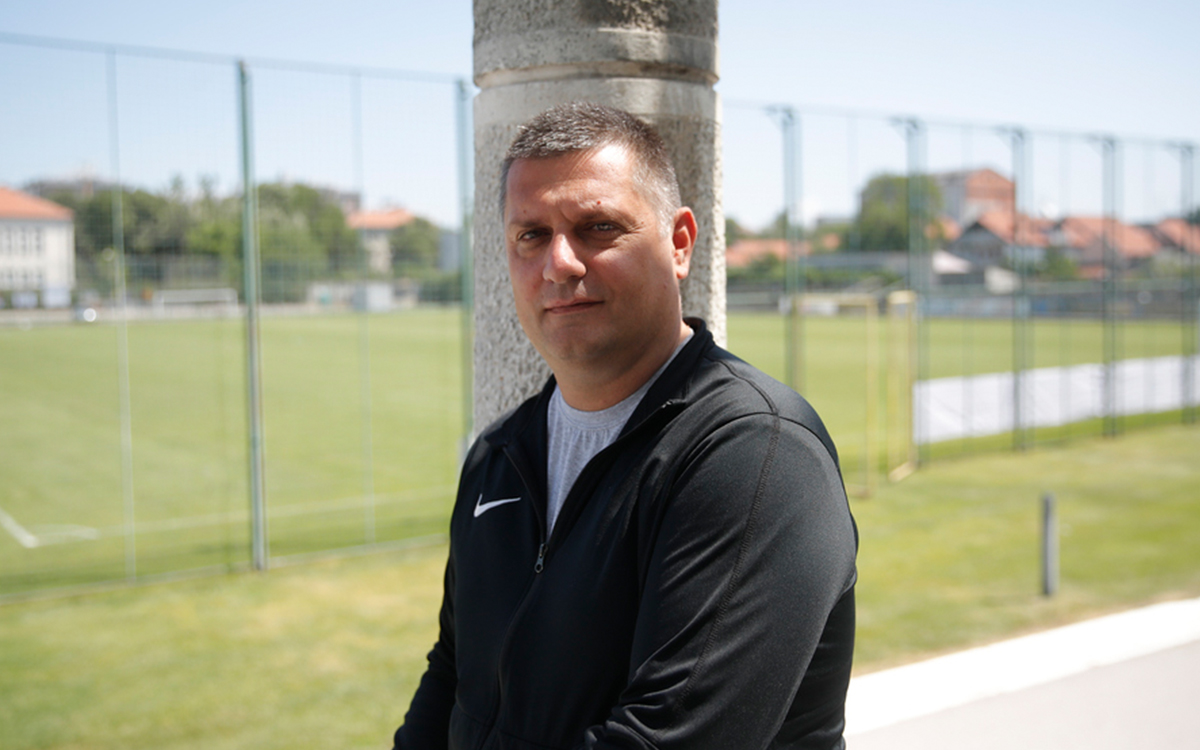 FK Partizan representatives spent several days in Cape Town and made first and very significant step towards establishment of cooperation between our club and Cape Town City FC.

“We established contact via Seydouba Soumah as Cape Town City President John Comitis was intermediary during Guinean transfer to Partizan. John Comitis is not only taking care of Soumah`s career, he adopted him as his guardian so it`s much more than just manager-player level”, FK Partizan Youth Academy Director Vanja Radinovic revealed.

John Comitis and his son and club`s Commercial Director Michel Comitis are part of the football game for a long time now. Before Cape Town City they were owners of another South African club.

“For full nine year, Mr. Comitis was in partnership relation with Ajax and owned the club of the same name in South Africa on a 50-50 ownership basis. Upon leaving the club Comitis decided to take over Cape Town City, making it one of the most organized clubs in the country. It just tells you he`s a man who understands football game and it`s an honour for us to cooperate with Mr.Comitis”, said Vanja Radinovic who also told us more about time spent in Cape Town.

As a country of 58 million inhabitants, South Africa is huge potential football-wise and Partizan Youth Academy Director is expressing his pleasure with a job done in Cape Town.

“Market in this country is huge and from the players we`ve seen I`m sure three or four could come to Partizan tomorrow and make a big difference. However, wages can be a problem as players in South Africa earn good money and transfers for best players rarely go below 3 or 4 million euros. But, my job in Cape Town was to agree cooperation on a youth academy level and we succeeded in our aim”.

Two parties looked into and specified various aspects of potential cooperation in both directions.

“First of all we talked about number of Partizan Youth Academy coaches coming to Cape Town City to help their work with club`s youth categories. We also spoke about two or three Cape Town young and talented players and one coach coming to Belgrade for a month. They would be our guests and upon their return to Cape Town we would closely follow their development. We also mentioned possibility of FK Partizan pre-season in Cape Town. Mr. John Comitis is prepared to organize it but we`ll get into more detailed conversation once he visits us in Belgrade, hopefully very soon”, said Radinovic.