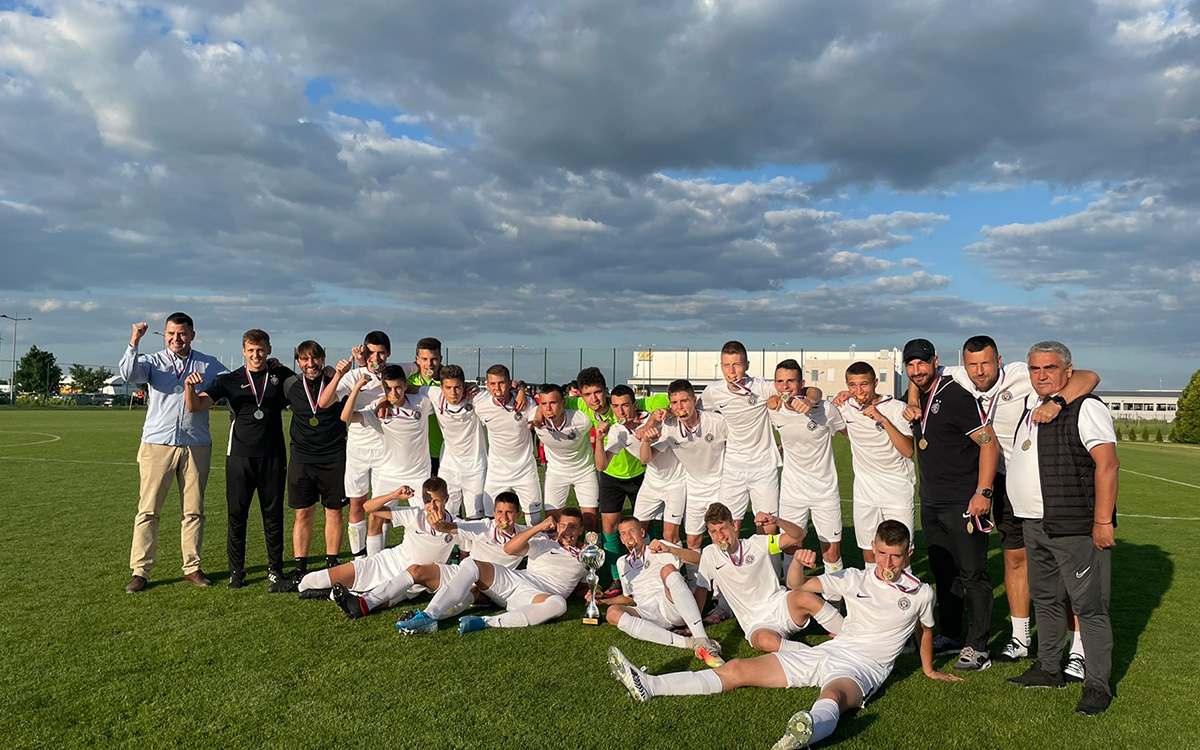 After becoming champions of Belgrade, Partizan U-15`s won Serbian title after beating Radnicki Kragujevac 6-0 in a final U-15 tournament.

Partizan kids were 3-0 up after just 36 minutes and scored three more after the break to achieve comprehensive win over their Kragujevac peers. 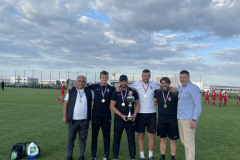 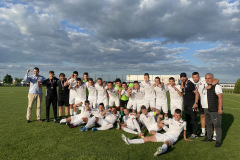 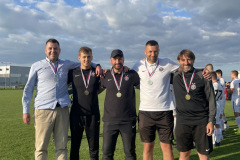 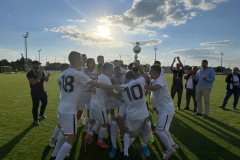 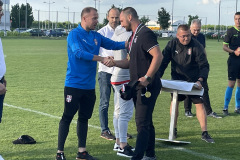 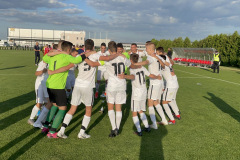 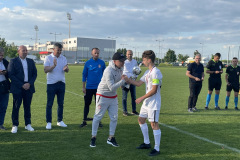