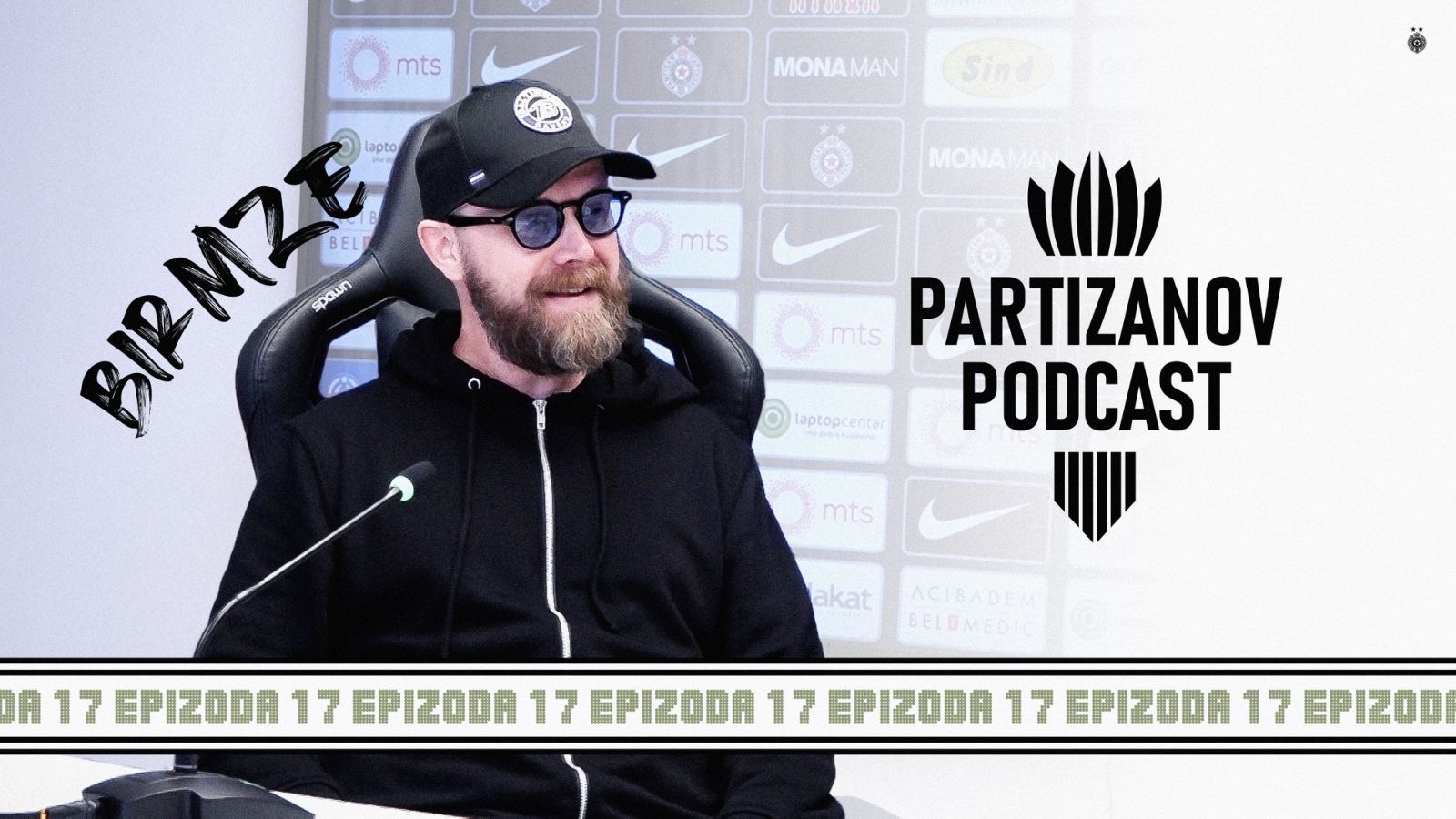 Popular English YouTuber and Vlogger Stuart David AKA Birmze made a number of YouTube video clips of Partizan matches recently with the most popular being the one against Koln in Belgrade, viewed by over 100,000 people so far. As a result, he was the guest of latest FK Partizan podcast.

Stuart underlined he never experienced such love for the club although he attended numerous football games all around Europe – from England to Spain, Turkey to Ukraine.

He didn`t know much about Partizan but watched Savo Milosevic at Aston Villa and Predrag Mijatovic at Real Madrid as a youngster. Now, he enjoys in Aleksandar Mitrovic`s performances in EPL while his favourites from current Partizan roster are Ricardo Gomes and Fousseini Diabate.

Watch the full Podcast below: