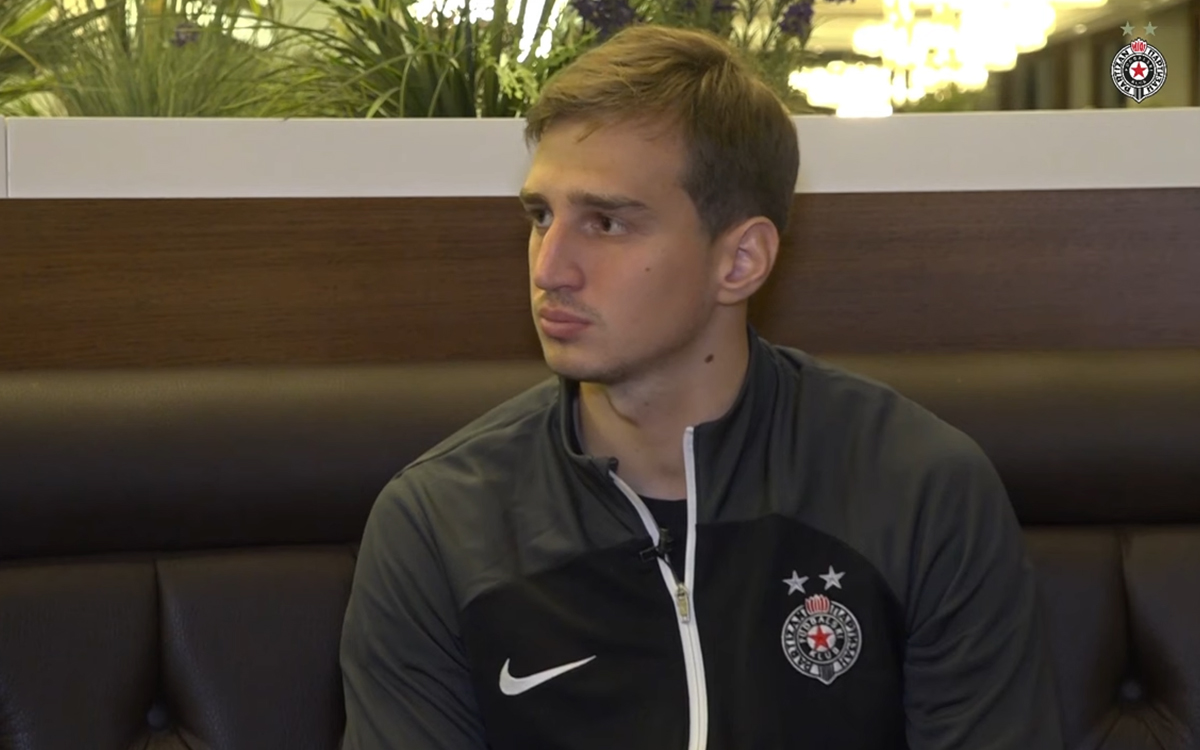 Partizan keeper Aleksandar Popovic appeared on a club`s YouTube Podcast and talked about range topics, including keeping a clean sheet in both UEFA Europa Conference League matches against FC Koln.

“Excellent two games and as team we were on a very high level. It was beautiful playing away to Koln on their ground, great atmosphere and stands just behind you. We enjoyed this game and I had a number of saves while I had it easy at home as my teammate`s performance was immaculate”, said Popovic.

Partizan goalie also talks about his desires regarding UEFA ECL knockout stage and said he would be pleased if Partizan could reach quarter-finals at least. Finally, he spoke about his expectations regarding upcoming Eternal Belgrade derby.

“I truly believe we were a better side in some recent derby games but we lacked a bit of football impudence. Now we will go away to their ground to try and win it. Season is not over yet, we can still join the title race. I would love to see Partizan kids win us the derby game” said Popovic.