Partizan players away on international duty 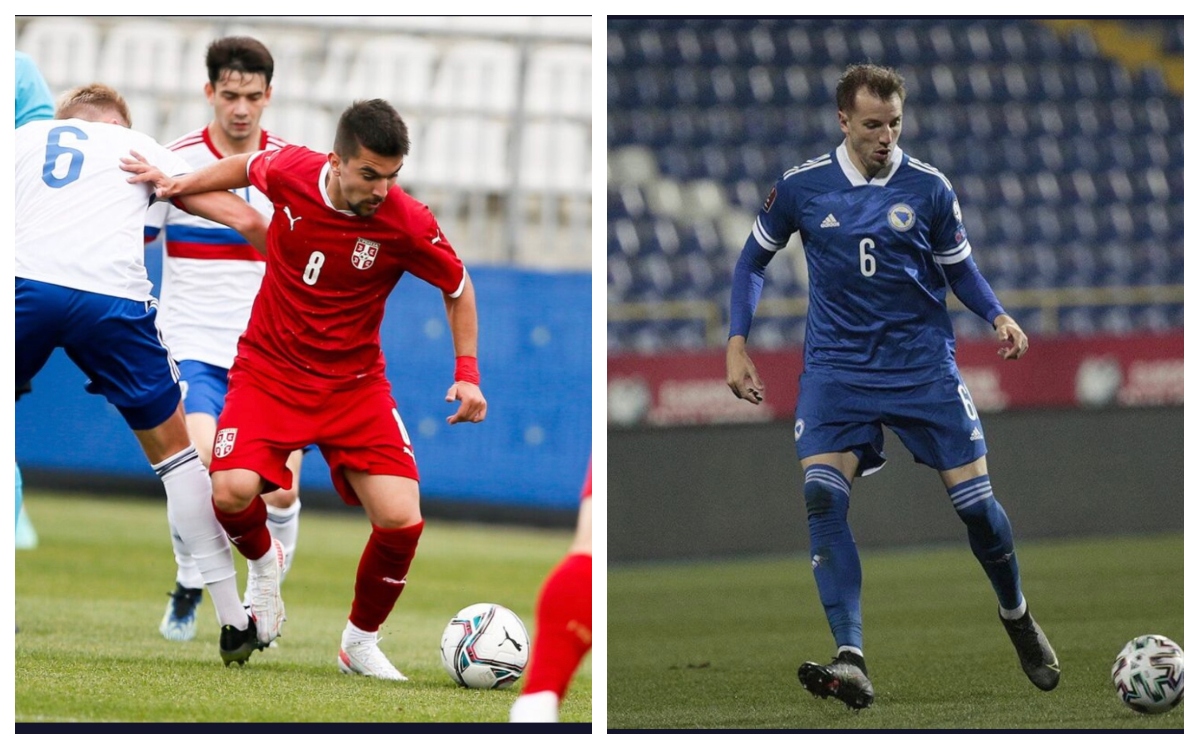 Three Partizan players were in action with their respective national teams this weekend.
Newcomer Sinisa Sanicanin captained Bosnian team in a 2-0 defeat to Denmark in Brondby.
Israel, captained by Bibars Natcho, won Montenegro 3-1 with Igor Vujacic in the defeated side.
Partizan youngsters were in action too.
Serbia U-21`s played a goalless draw in a friendly against Russia U-21 team. New coach Zvonko Zivkovic included young Partizan/Teleoptik keeper Lazar Slavkovic and Lazar Pavlovic in the first half, while Nikola Stulic played after the break.
Former Partizan players Armin Djerlek and Ivan Milosavljevic also featured.
Nikola Stulic had the best opportunity of the game when he headed the ball over the bar from close range and after assist from Djerlek.
Serbia U-21 side will meet Brazil Olympic team in Belgrade on 8th of June 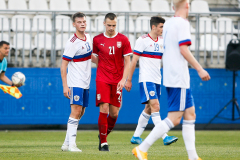 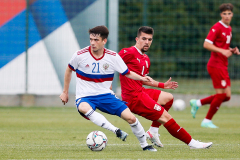 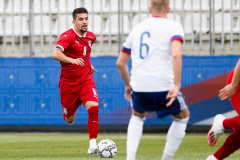 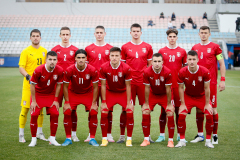 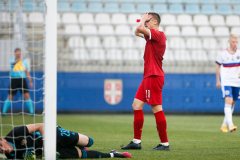 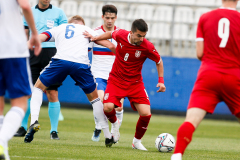 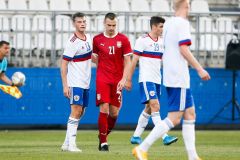 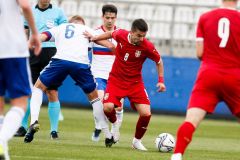 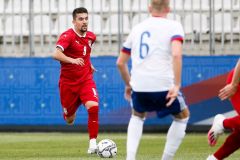 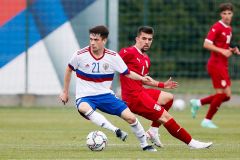 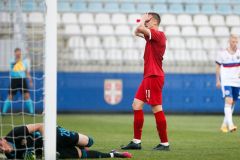 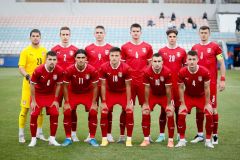 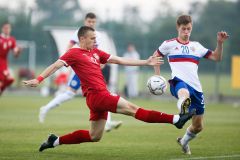