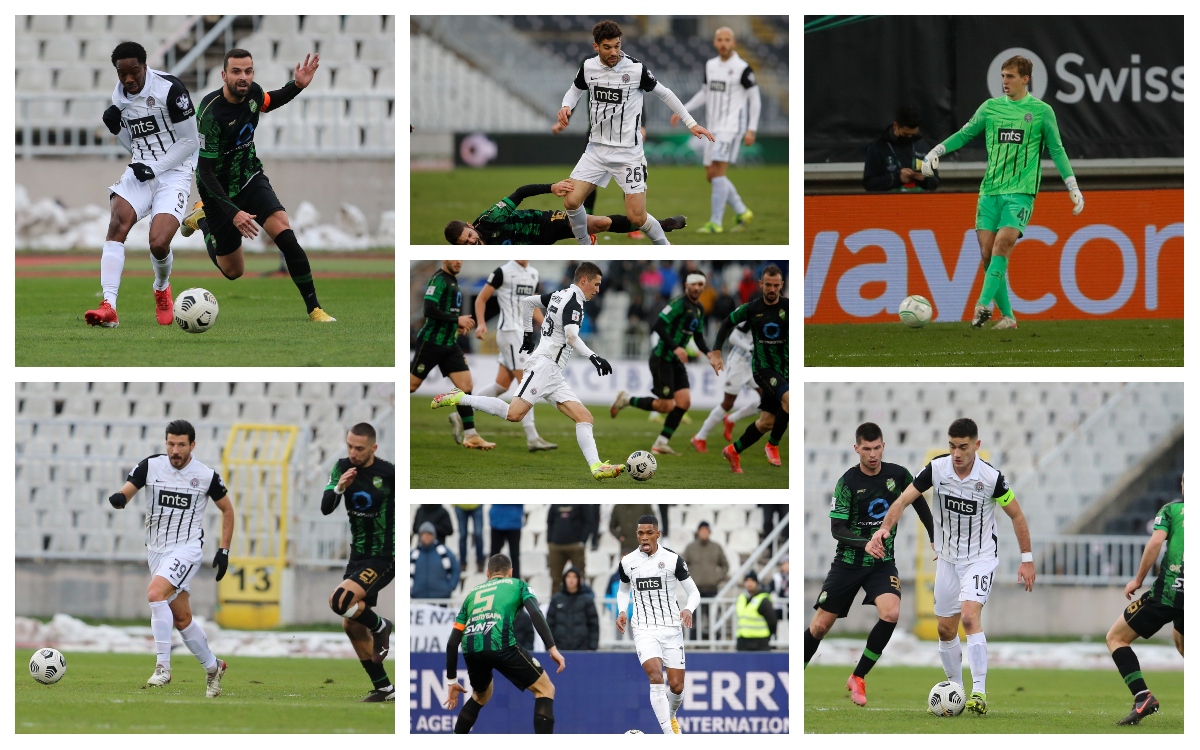 Partizan finished first part of the season with a 1-0 win over Kolubara and tops the standings ahead of a winter break with five-point margin over second-placed team.

We spoke to number of Partizan players after arguably the best half-season in club`s history. 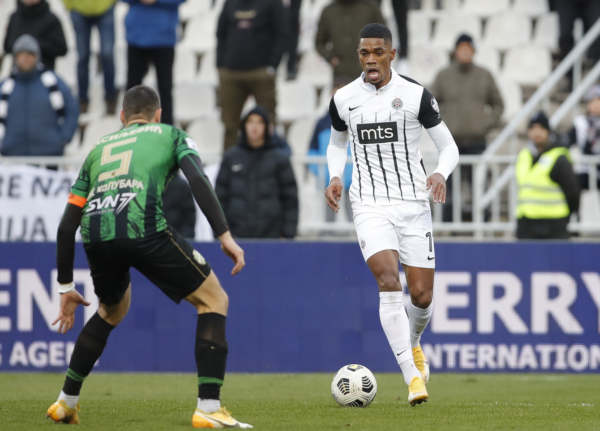 “All of us should be proud – the players, the staff, the supporters. We have to proud of what we are doing this season, one we started really good. Even in the some hard moments, with all the injuries, team kept the high level and we have to keep going like this, including staff and supporters”, said forward Ricardo Gomes. 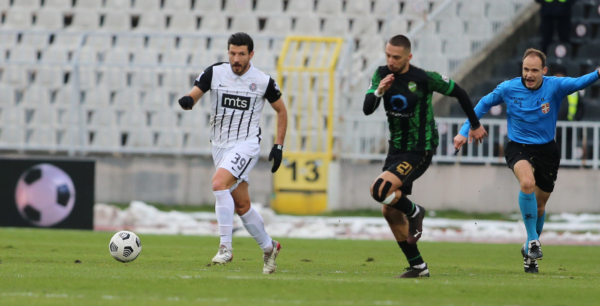 “We were good all the way through – pre-season, European qualifiers, start of the domestic season…all the way. Praise to the boys for everything done so far but we are only half-way through as it`s going to be extremely tough after the winter break. We need to have a good rest now followed by winter preps for everything that awaits us until the end of the season”, said midfielder Milos Jojic. 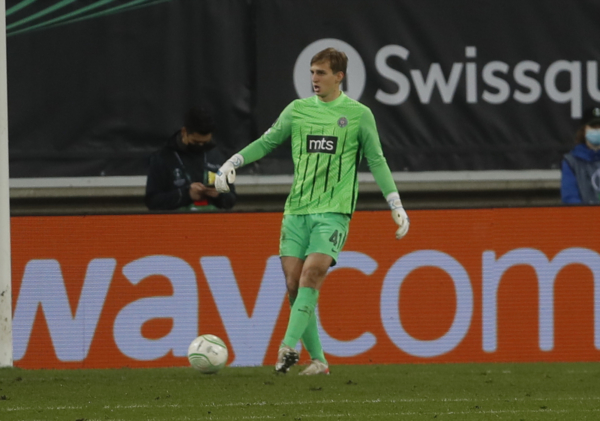 “Once we realized we can have the best half-season in club`s history, it became another one of our targets”, said goalkeeper Aleksandar Popovic. 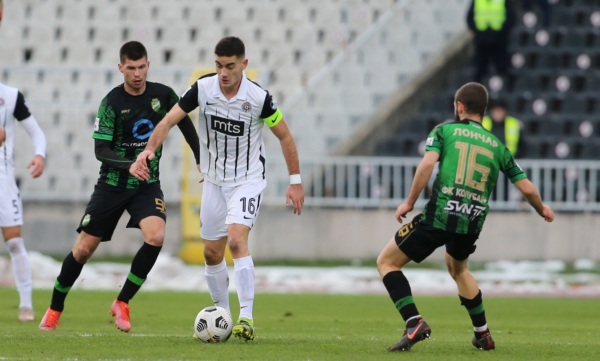 “We did our best from the first up to the last game. Kolubara match was extremely tough but aren`t they all? This is an excellent half-season and I`d like to congratulate everyone, coaching staff and players. Season like this will be hard to replicate. We have a great challenge ahead of us – winning the title. It`s going to be hard but everything we did so far gives us hope and confidence to move forward. If we compare previous four seasons with this one, we can see what kind of success we achieved so far. We are five points ahead of second-placed team, we qualified for the next round of Conference League where we are going to play one good opponent, but one I think we can handle. In time, I believe our fans will understand what we did this season”, said holding midfielder Sasa Zdjelar. 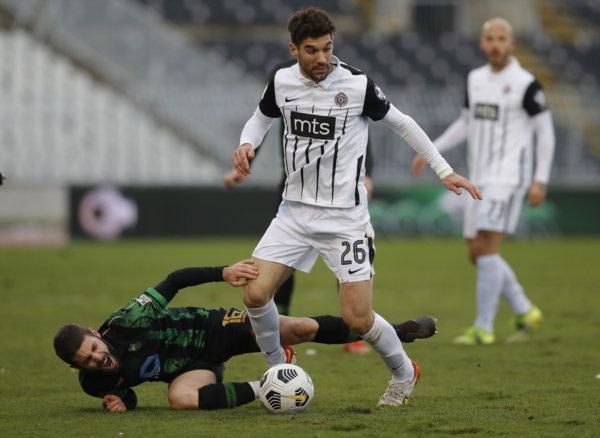 “We didn`t look at the stats and club history, we just did it step by step, traning session after training session, game after game. I`d like to thank my teammates as we didn`t have a single issue among ourselves, we were all as one, worked for one another and we had a successful half-season as a result. The whole half-season was hard, including this last game but it only shows we didn`t win anything yet. At the end of day, results are there and success is there. I`d also like to thank our fans for being there all the way, it means a lot to us. No one can hurt us when we are together”, said right-back Aleksandar Miljkovic. 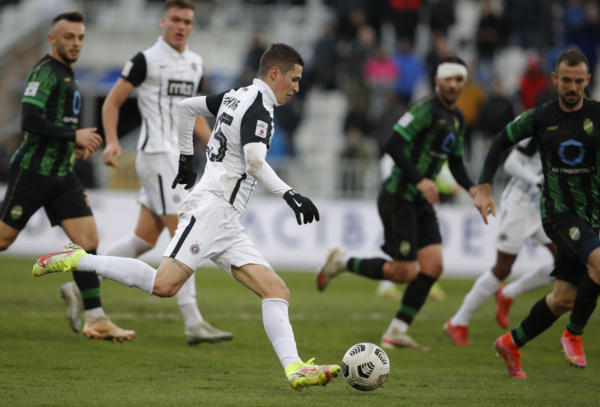 “I would like to congratulate all of my teammates, coaching staff and club employees, everyone who takes care of us. We worked hard over this half-season and it paid off at the end – we won half-season honours and qualified for the next stage of Conference League”, said midfielder Danilo Pantic. 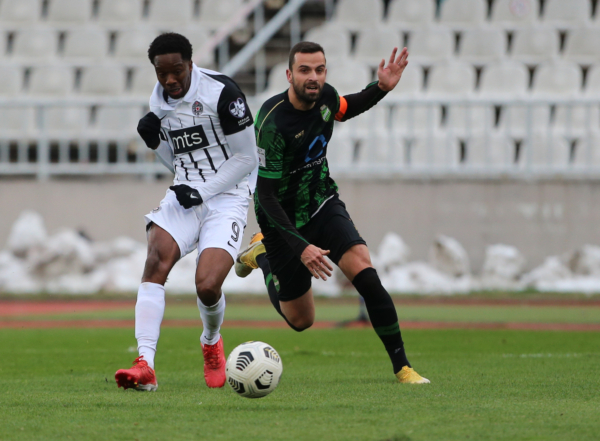 “I learn more about Partizan every day, about how you need to perform, how the fans and media are here.  So, I learn more every day and it`s good. I always want to help the team with goals and assists, to be dangerous for the opposition and today I scored”, said winger Queensy Menig.