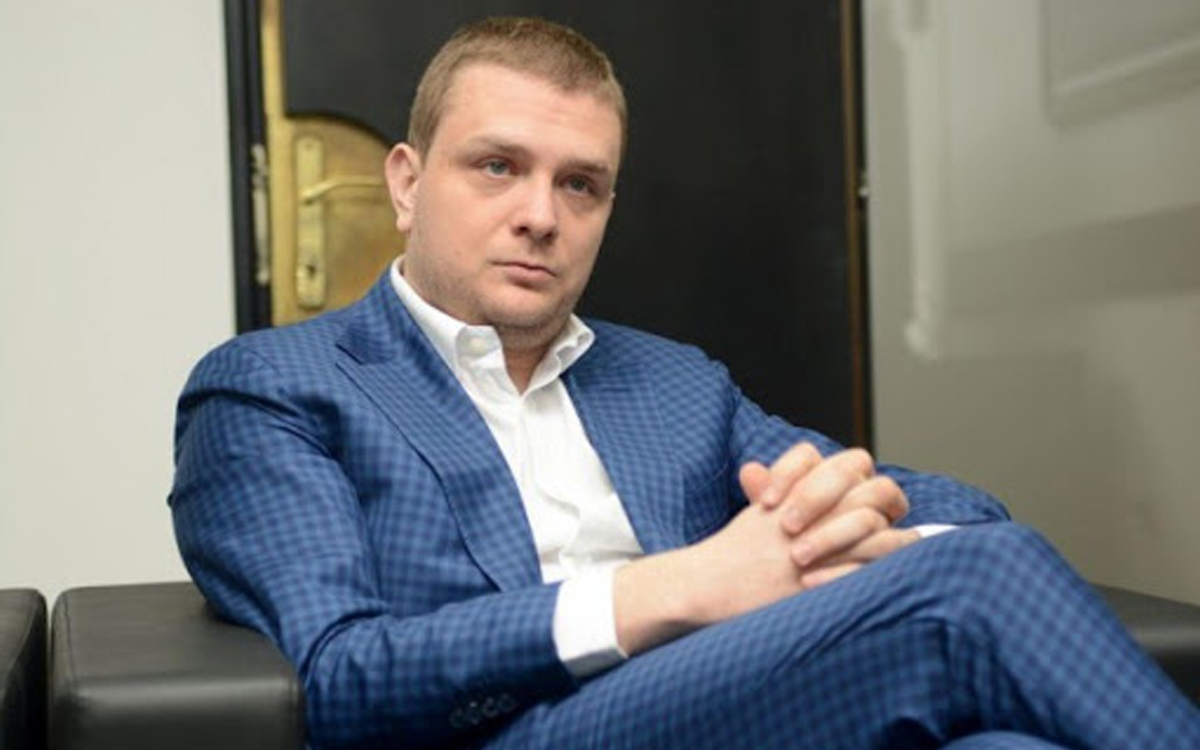 MIlos Vazura secured new two-year deal with defensive midfielder Sasa Zdjelar as well as services of former Partizan goalie Ivica Kralj who will take over Partizan scouting network. We spoke to FK Partizan General Director on these and other current topics.

Sasa Zdjelar arrived to Partizan in 2018 and now he signed a new two-year deal.

“That`s right. It`s a pleasure for me and club management, I hope Sasa too, to have him sign a new contract, since his previous deal was about to expire next June. Sasa will continue with his Partizan duties, he`s recently added to team captain`s list. I can say he met all expectations club and fans had. He never wanted to leave as a free agent. Now, if Sasa gets an offer, both club and himself can come good out of it. Lately, his performances are such that he`s one of the leaders on the pitch” – said Milos Vazura.

Partizan is away to Backa on Saturday before international break. Our team is on a 17-game winning streak. How do you feel about it?

“Of course, we are pleased. Results under new coach are there for all to see. Team looks really serious, we play firm and good football, scoring a lots of goals lately as well. I`m not happy with fans not being able to enjoy in such performances live, but we hope this situation will end soon and that we`ll have fans back on the stands. Naturally, we hope this winning streak to continue”.

We know you are not too keen to reveal it but can we expect some more new signings soon?

“Yes, we`ll have more players close to contract expiries signing new deals, upon consultations with coach and team management. We started with Zdjelar as one of the key players for us, as we are getting the team ready for the next season. Now, we have to strengthen contracts with some other existing players”.

Some ten days ago, we heard great new of Ivica Kralj returning to Humska Rd, as a head of Partizan scouting network. He already had his first meeting with the staff and we all know how much pride Partizan takes in club`s youth system.

“Ivica is now head of our scouting network and that`s another Partizan legend back with the club. We hope for more of former Partizan stars to join us. Our youth academy if one of the best in Europe and we need to renew our scouting options to keep great results in that department. Latest youth academy prodigy is youngster Jovic who`s already first team regular while Popovic in number two keeper. We promote our academy graduates to the senior team each year and we hope we can keep doing it. Of course, we hope for even better results with Ivica Kralj on the helm”.

In a recent game against Rad, a total of 8 former Partizan youth academy graduates were on the field at some point. That`s something to be proud of.

“I hope we`ll move in the same direction in the future. There`s tough summer transfer window ahead of us and we are already preparing for it. We`ll see who will remain at the club but we`ll try to keep as much players as we can and to qualify for European competiton we are selected to play in. Of course, we want to finish this season as best as possible”.