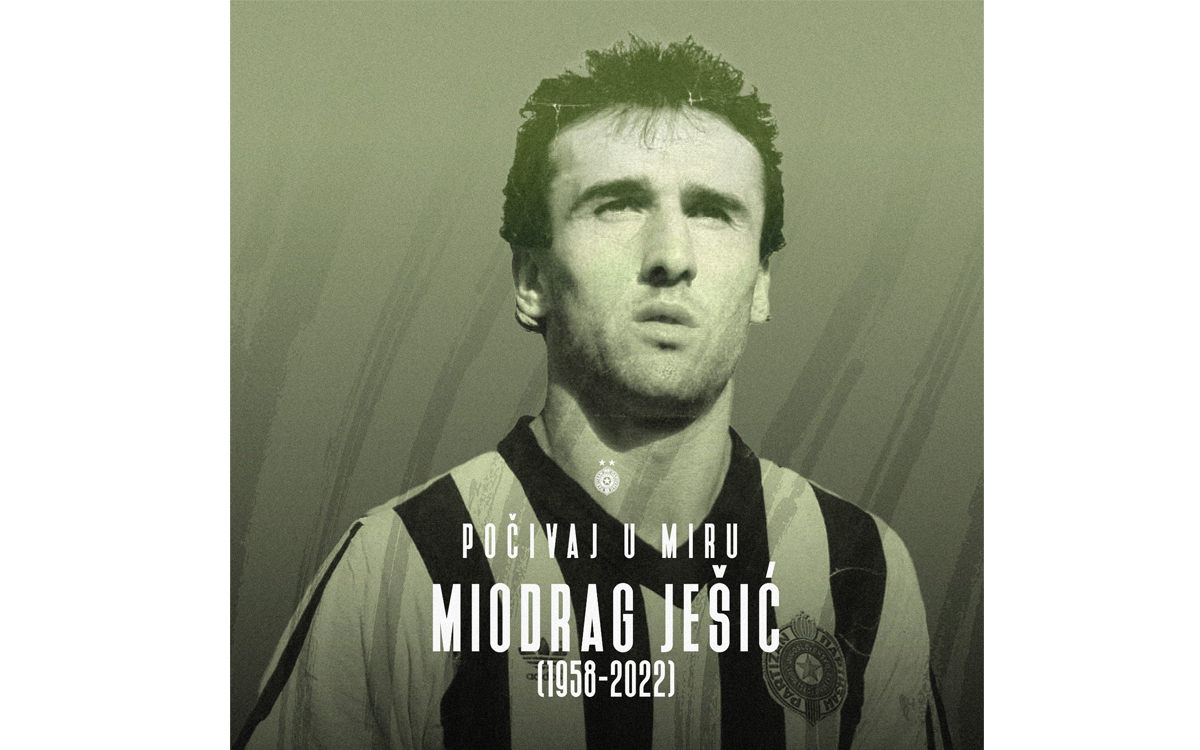 During his playing career, Jesic spent 14 years (1980-1994) with Partizan and scored 14 goals over 148 appearances. After moving abroad he players for Turkish clubs Altay and Trabzon.

He started coaching soon after he hanged his boots and worked at almost 30 different clubs – OFK Beograd, Partizan, Litex, Buducnost Podgorica and Sarajevo within the region as well as in Turkey, China, Libya, Maldives, Tunisia, Iran and his final coaching post, Saudi Arabia, where he worked until September 2022.

As a player, Jesic was Yugoslavian champion with Partizan and won Tunisian title as a coach of Sfaxien, Bulgarian championship with CSKA Sofia, Libyan league with Al Itihad and a title with Yangon United from Myanmar.