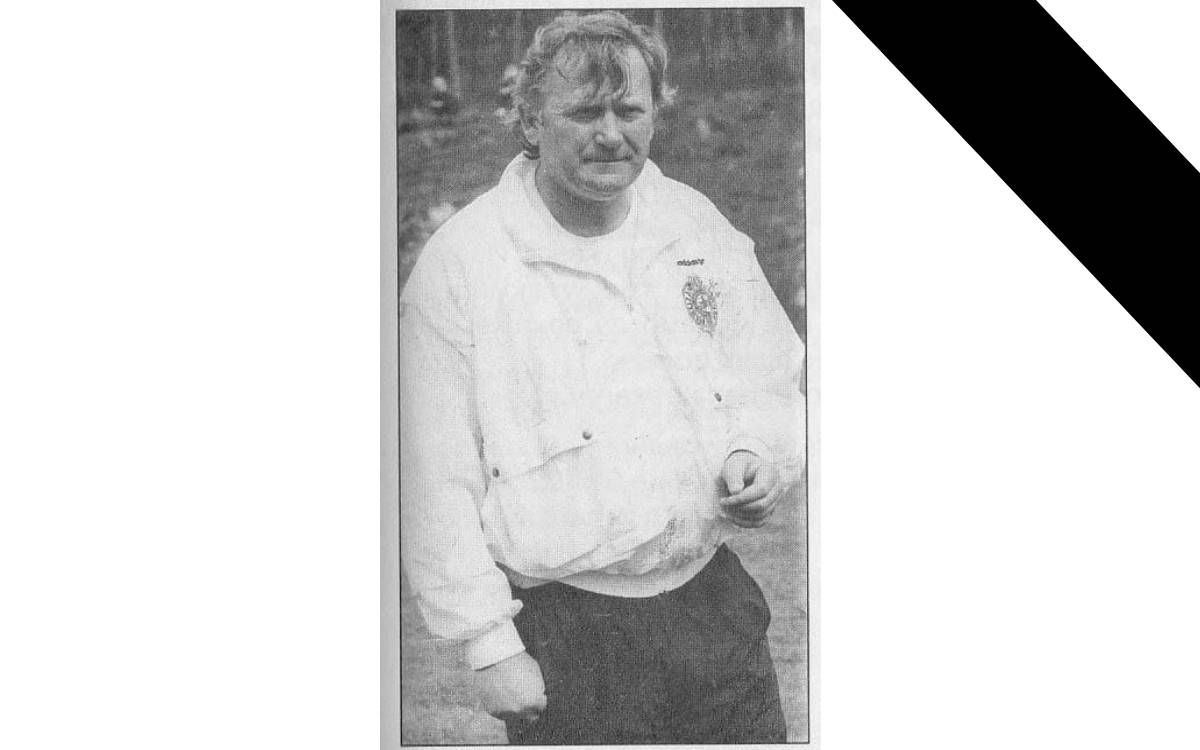 Ivica Osim, legendary Yugoslav football player and coach, died at the age of 81.

He was Sarajevo-born and played 11 seasons for local team Zeljeznicar before moving to France to play for number of clubs before hanging his boots in 1978.