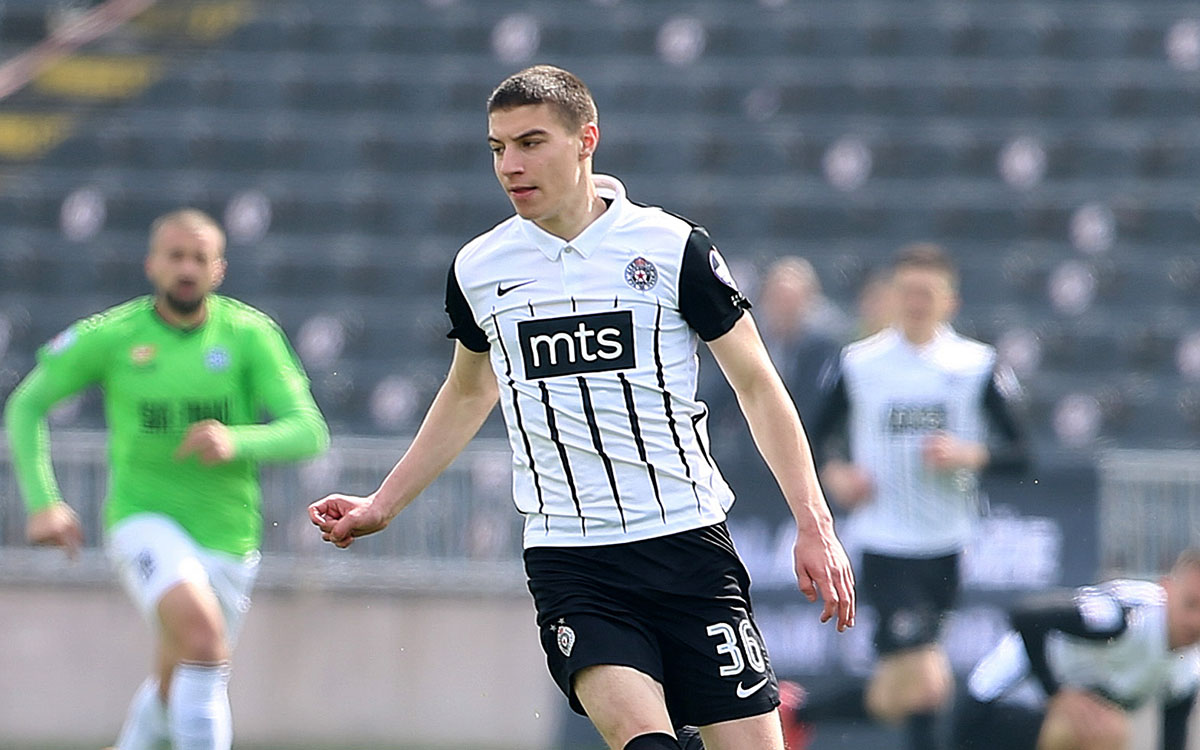 “They entered the game a bit better than we did and had more possession in the first half. We did everything right at the back, tactically, fully disciplined, scoring two goals before the break on top of that”, said 21-year-old.

“We never underestimate anyone and we play to the top of our abilities against each and every opponent, every game matters, cup or league. We play each one to win and we hope we`ll go through to the next round”.

During the international break, you scored one goal and assisted twice playing for Serbian youths.

You are picking up your form ahead of final third and congested fixture list for the remaining 30 or more days. How`s your fitness? We won`t ask you about motivation as there`s never shortage of it around Partizan.

“If course we are fit! Why did we battle over the course of the football year? There`s around 40 days left to finish the job”.

Boss Stanojevic is letting you play more and you pay his trust back in a fine fashion.

“I hope so”, said Nikola Terzic.