Nikola Terzic after Radnik away 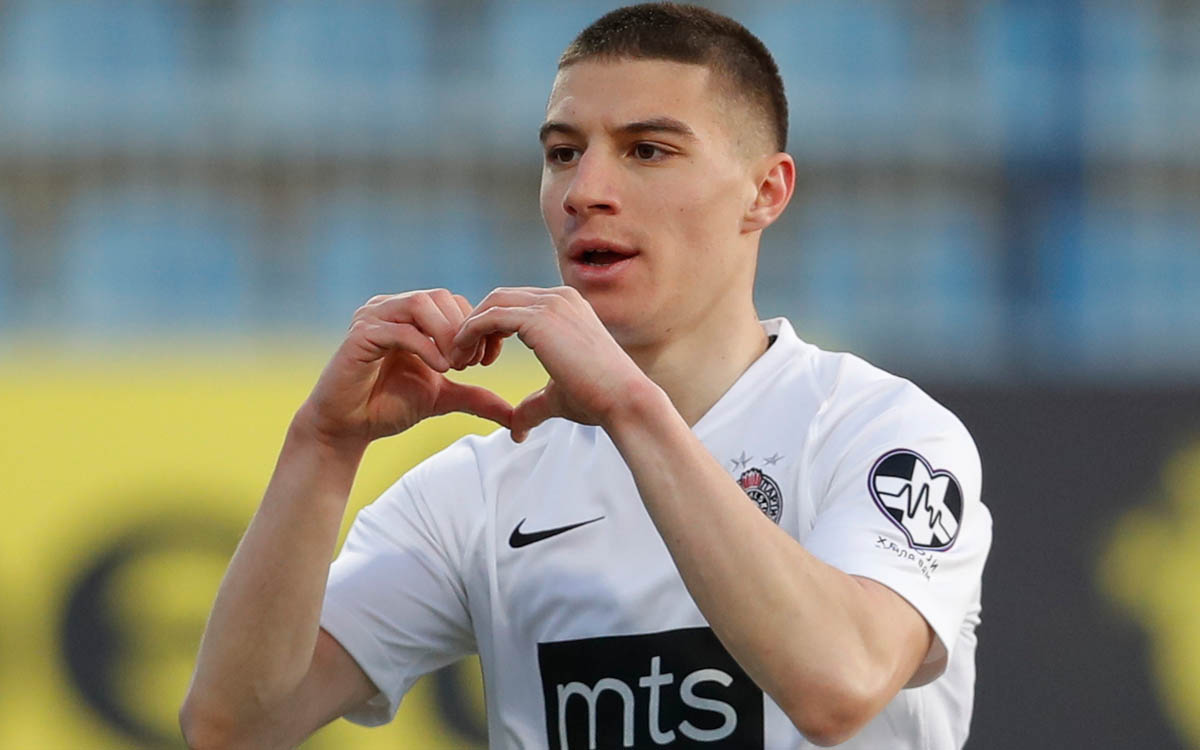 Partizan won Radnik away ahead of final international break of the season.

Radnik took the lead midway through the first half but Nikola Terzic equalized for Partizan on 34, after a great solo run and assist from Menig. Early in the second half, Ricardo scored a winner and won Partizan all-important three points in a tight title battle.

We spoke to 21-year old Terzic after the game.

“This game was really tough and of great importance for us. In the preps to the game, we knew Radnik was a side who didn`t concede a single goal since the winter break and they play really good at home too. Pitch surface was really poor and we needed to adapt to it and everything else thrown at us, but we are proud of what we did as we win important three points.

I think we started the game well and showed our character. Most importantly, we had a great reaction after Radnik scored an opener, we equalized very soon and kept creating opportunities aiming to take the lead before the half-time whistle. As soon as we came out for a second half, we took the lead and played with character until the end. We showed we are a true group”, said Nikola Terzic.

How do you feel after a goal you scored?

“Of course, I`m thrilled with it, it means a lot to me, especially as I scored in really tough and important away game. I think this is a reward for hard work and effort throughout the season. Queensy played a great game, he broke on the right, I was waiting for the pass in the box and scored with a weaker right foot, so important goal for me”.

Did this win “refreshed” the team?

“Of course it did. As I said – it was a toughest of away games and very important three points for us. Everything was right and the way boss requests from us in such matches. We showed character and picked up after Napredak draw.  We have a great season, we are battling for the title and played last 16 of Conference League. Now, we have international break an opportunity for everyone to rest and get ready for the rest of the season”.

Partizan is finally battling for the title.

“We can win it, there`s lot of games left to play. We are ready for it and we hope we can celebrate the title in the end”.