Nikola Terzic: A goal that means a lot to me 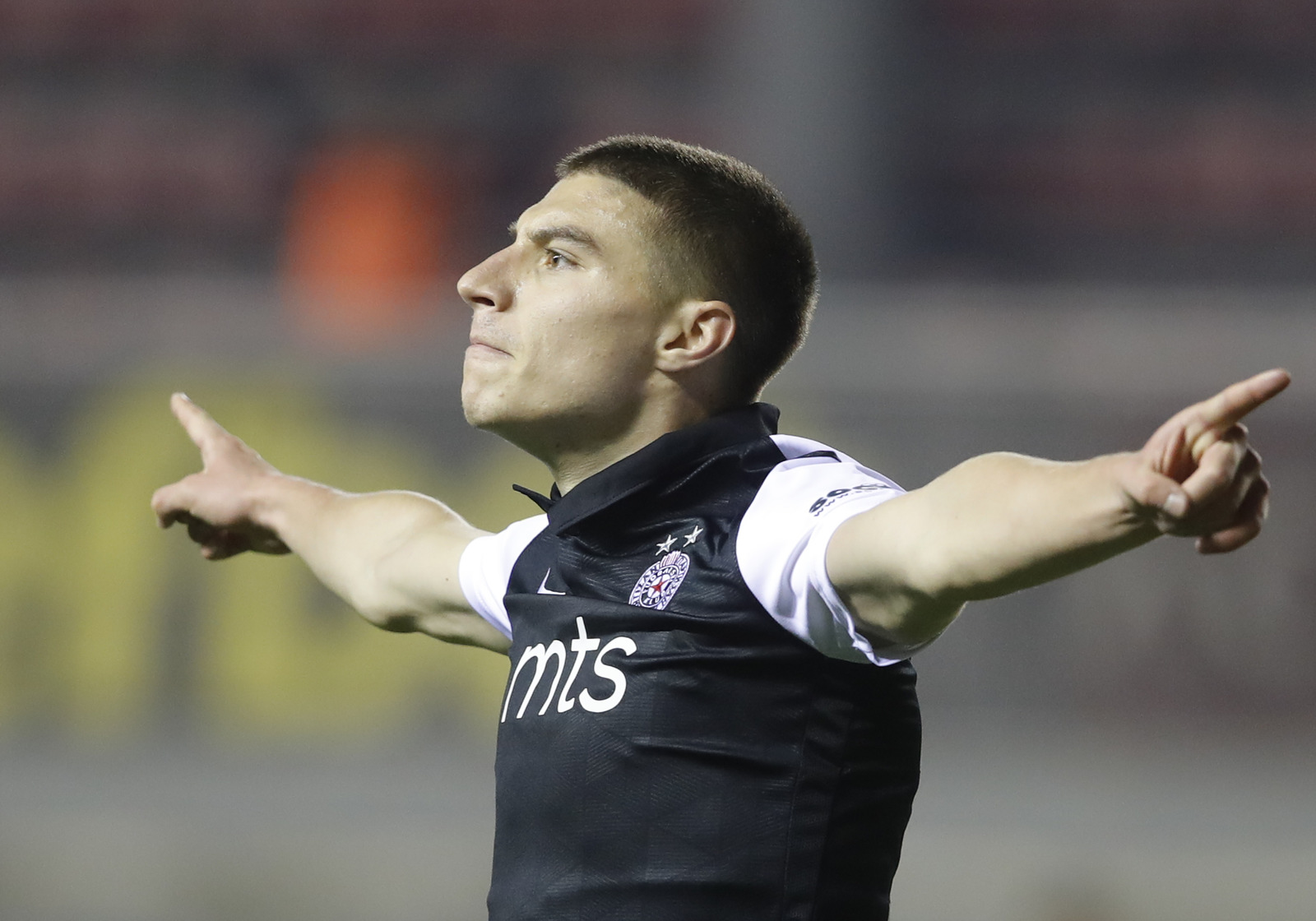 Partizan won Vozdovac 4-0 away in a Mozzart Bet SSL round 14 fixture.

Our team was 3-0 up before the half-hour mark, allowing boss Gordan Petric to introduce number of young guns on the hour, resting key players ahead of challenging Euro fixture on Thursday.

22-year-old Nikola Terzic was one of those who entered the field around the hour and marked his appearance with a 90th minute goal for a final 4-0 scoreline. He spoke to Partizan website after the game:

-Very important win for us after tough Cologne game and it means a lot for our confidence ahead of corresponding fixture in Belgrade. We entered Vozdovac game in a good fashion and scored three goals before half-time. We were a bit relaxed after the break but played a routine game and scored a fourth goal in the end. This goal means a lot to me as much as every minute I get to spend on the field. It`s important I use my time in the right way and battle for more minutes on each and every training session. It`s on me to work and goals come as a reqard, as this one did”, said Terzic.