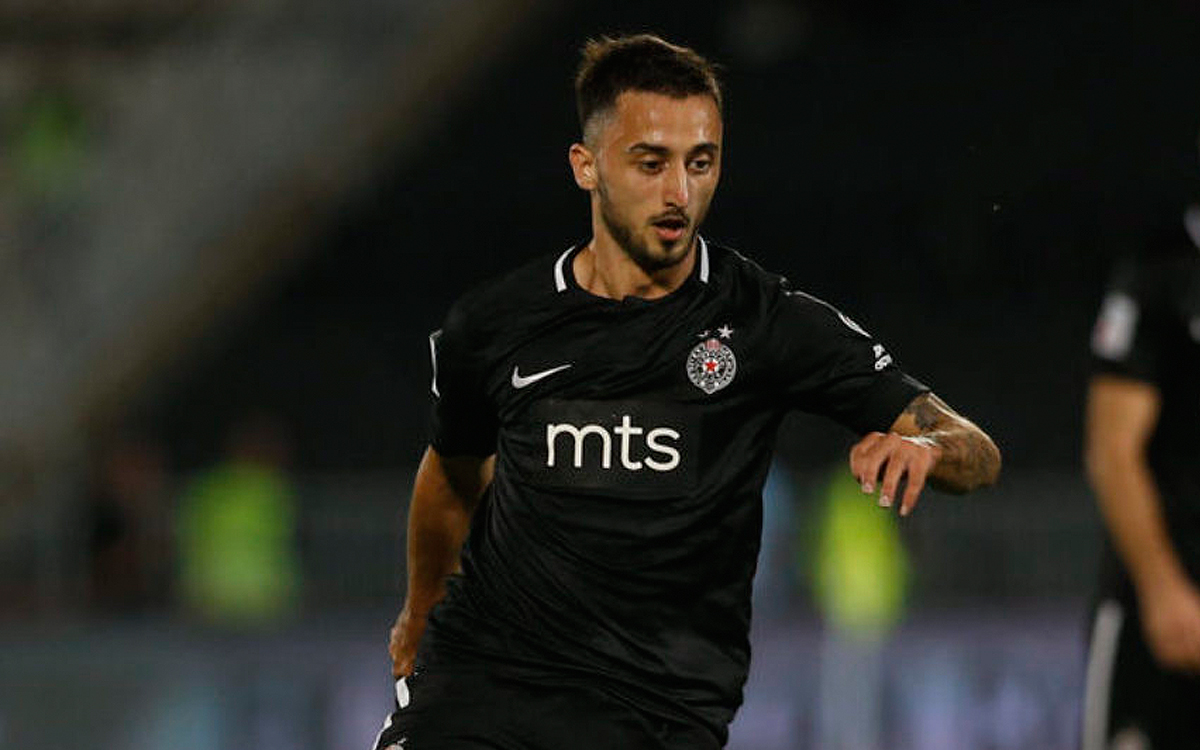 Partizan midfielder Nikola Lakcevic had a surgery in Lyon two weeks ago after sustaining ACL and meniscus injury during training session.

“It`s been eleven days since my surgery and I discarded the crutches after five days, I walk normal now. My recovery started, stitches are taken off and now I need to start with muscle exercize and move on to the gym within next ten days”, said 21-year-old.

Although Lakcevic had ACL surgery 18 months ago, surgeon Bertrand Sonnery-Cottet insisted on another one and it`s encouraging to see young midfielder feeling better after the second surgery.

“After the first one I discarded the crutches after a month, after more than twenty days a managed to bend my knee. Now, it took me only five days and the bending is easier. My muscles didn`t suffer much atrophy this time around. I`ll start with the gym it the next ten days, now it`s all about bending and therapies”, said Lakcevic.