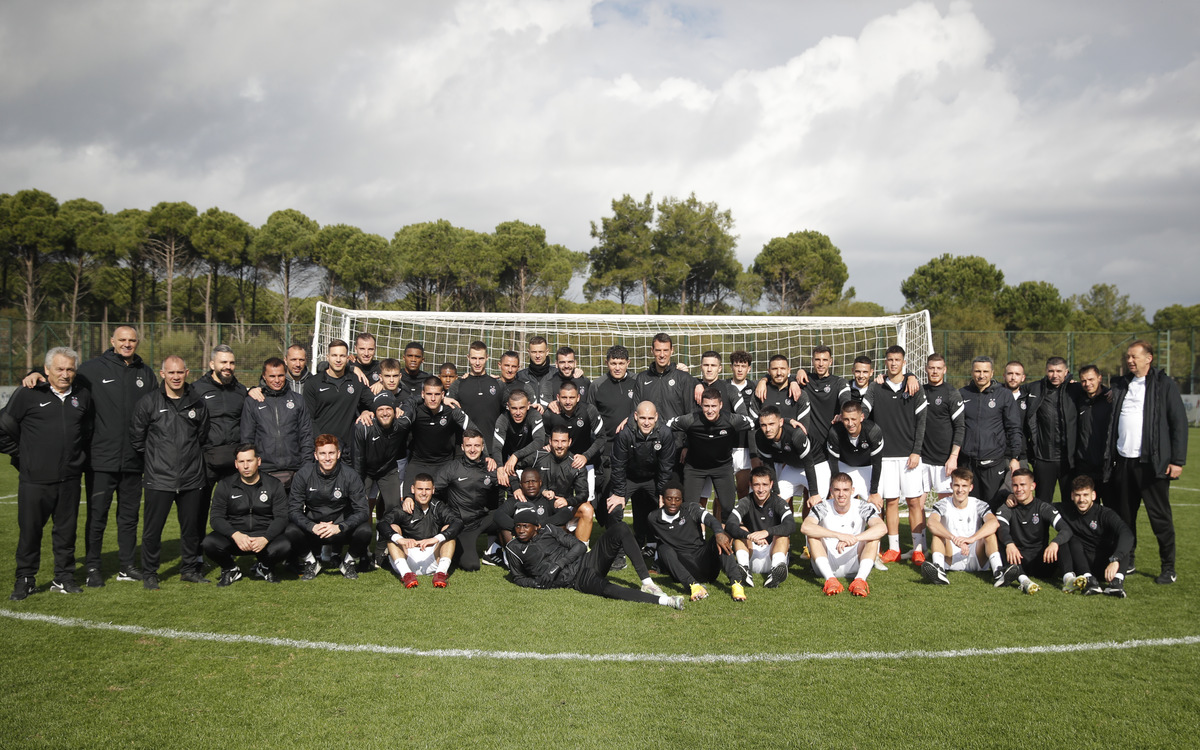 He will be replaced by Djordje Pantic who recently returned from Saudi Arabia where he worked with former Partizan personnel Vuk Rasovic, Ljubisa Rankovic and Vladimir Stojkovic at Al-Fayha FC.

We wish Jovsic all the best in his future exploits, Partizan will be always there for him!