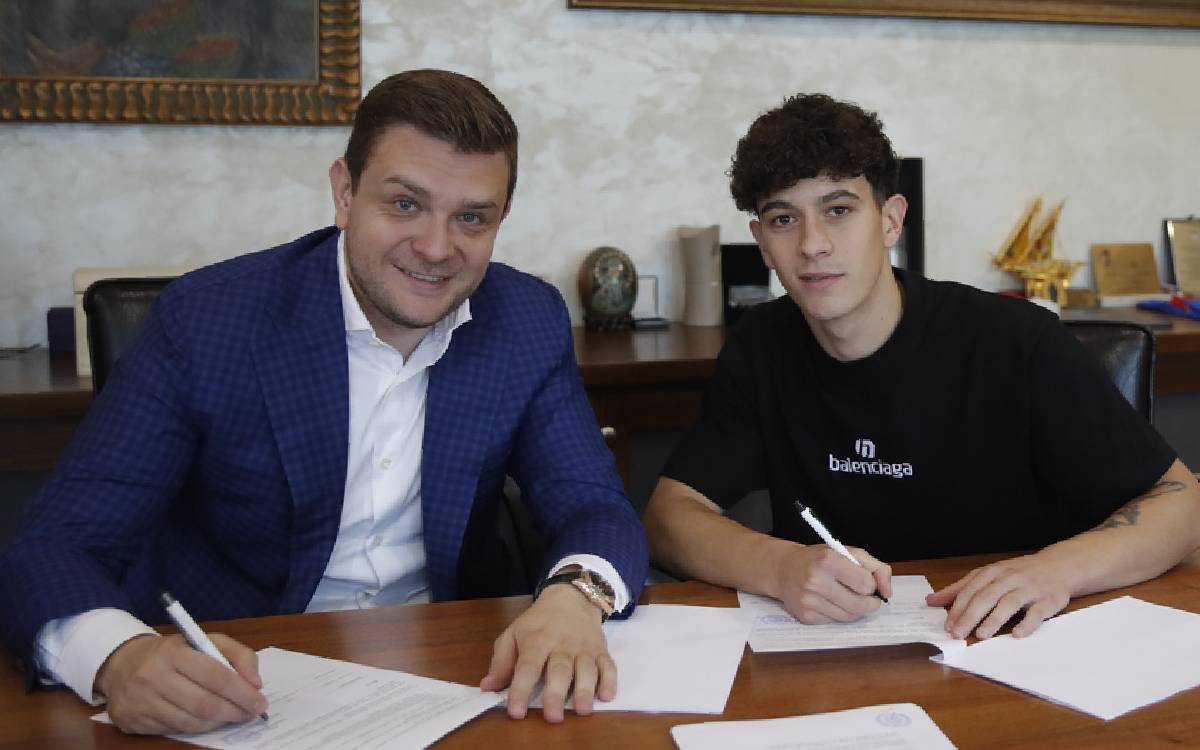 “Of course, it didn`t happen by chance. Partizan youth school does meticulous work with club`s youngsters and Jovic seized his opportunity after coach Stanojevic showed his faith in talented attacking midfielder. In a recent years, Partizan sold academy graduates to Fiorentina, Monaco and Man City and we are convinced Jovic will achieve a lucrative deal too, when the time comes. Partizan has many jewels and every season we have someone who shines for the club” – said Milos Vazura.

We spoke to Nemanja Jovic upon signing too:

“So much happened to me I ask myself is this possible sometimes. I did have faith in my abilities but everything happened so quick in a last year or so. Actually, those of us who train constantly know it`s the result of long-term hard work” – said Nemanja Jovic.

You made you national team debut, playing 58 minutes in a Kirin Challenge 1-0 defeat to Japan.

“It was a phenomenal experience. I still feel a bit of jet lag but adrenaline is still there. This is a great responsibility for me. Personally, this call-up out of everyone available makes me really motivates. As I said, it`s my duty to play on a higher level now”.

How do you handle defeats?

“I might learn to deal with it in a better fashion. At Partizan, every miss or defeat falls hard on me. I`d like to thank Partizan boss and my teammates for having patience with me and allowing me to develop in a right way. I could have finished some game situations in a better fashion but I`ll work on my skills more, this is just the beginning for me”.

“It`s nice to read about it but I`m firm on the ground. I need to mature fully and contribute to Partizan. I`m sure it will be much better next season for us. We have pre-season to deal with and as much as training can be hard, we`ll find it easier once we have a game idea and good pre-season.

“Sometimes I wonder if this is just a dream. Thank God, it`s not! I can only promise my full contribution with help of my family, friends and my club. I want to add my name to the list of Partizan greats”. 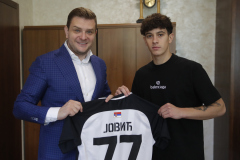 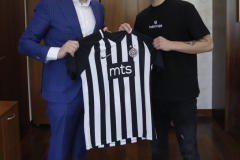 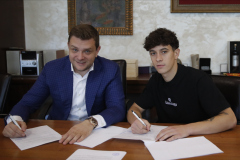 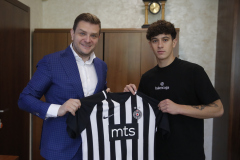 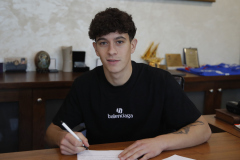 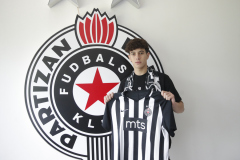 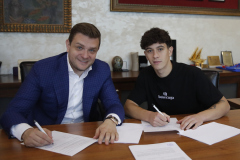 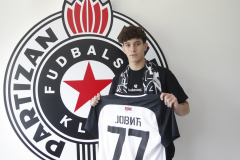 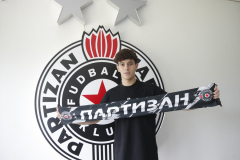 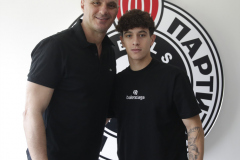 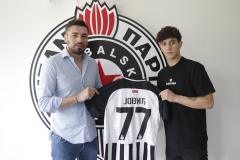