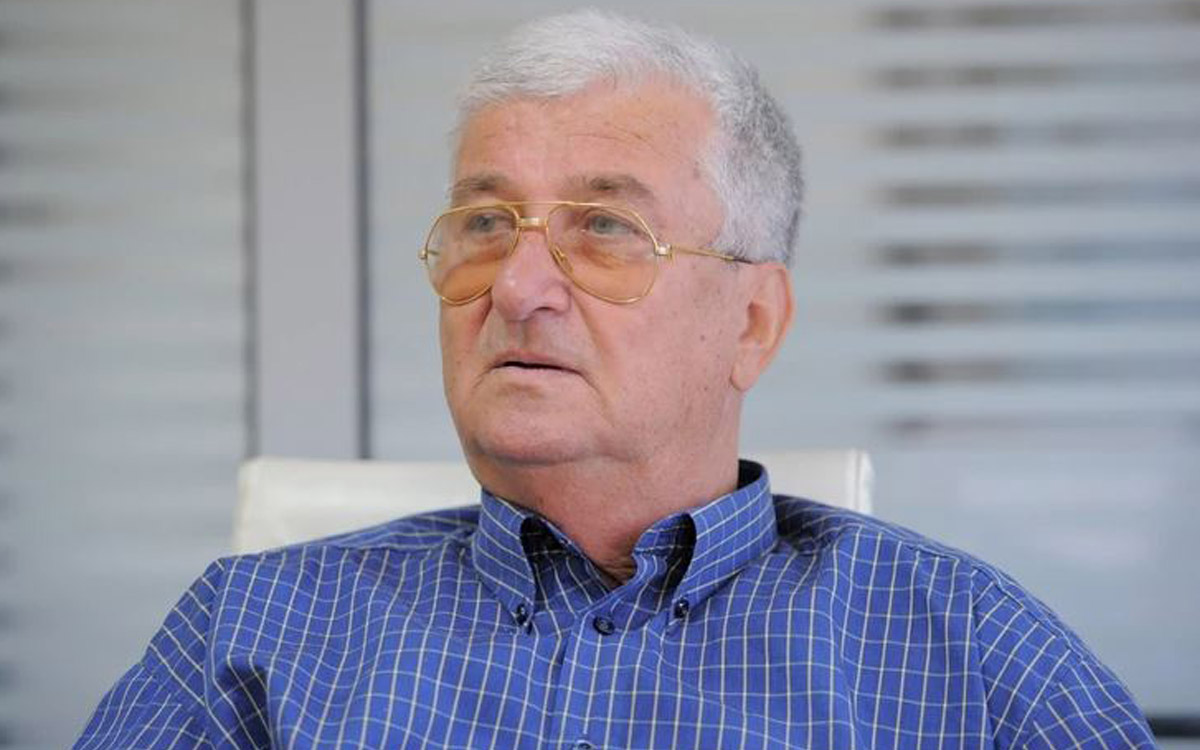 Mustafa Hasanagic signed for Partizan from FAP Priboj as a 20-year old and over the eight-year career at the club (1961-1969) he became top Partizan goalscorer of the club`s early history, scoring a total of 355 goals over 337 apps.

As he celebrates his 80th birthday, Hasanagic remains most productive Partizan forward – no player scored more goals compared to the number of appearances involved.

During his Partizan career, Hasanagic won three titles (1962, 1963, 1965) with the club and led Partizan team to a 1966 European Cup final. He scored 6 goals during Partizan EC 1965-66 campaign and shared runners-up top goalscorers list along with Man U`s John Connelly. It was on this day 55 years ago Hasanagic and Partizan played EC semi return-leg against Man United to make it through to the Brussels final after a 2-1 aggregate score.

After picking up spine troubles in 1968, Hasanagic missed on Italy 1968 European Champonships when Yugoslav national team won runner-up spot. Surprisingly enough and considering Hasanagic`s qualities, he made only f national team appearances. Due to number of injury troubles, Hasanagic hanged his boots at the age of 30, playing for Swiss side La Chaux-de-Fonds.

5 ft 9 tall forward was incredibly dominant in the air but he was mostly known for his chest interception of the ball followed by a trademark volley strike with both left or right foot, he didn`t care. Keepers did care though.