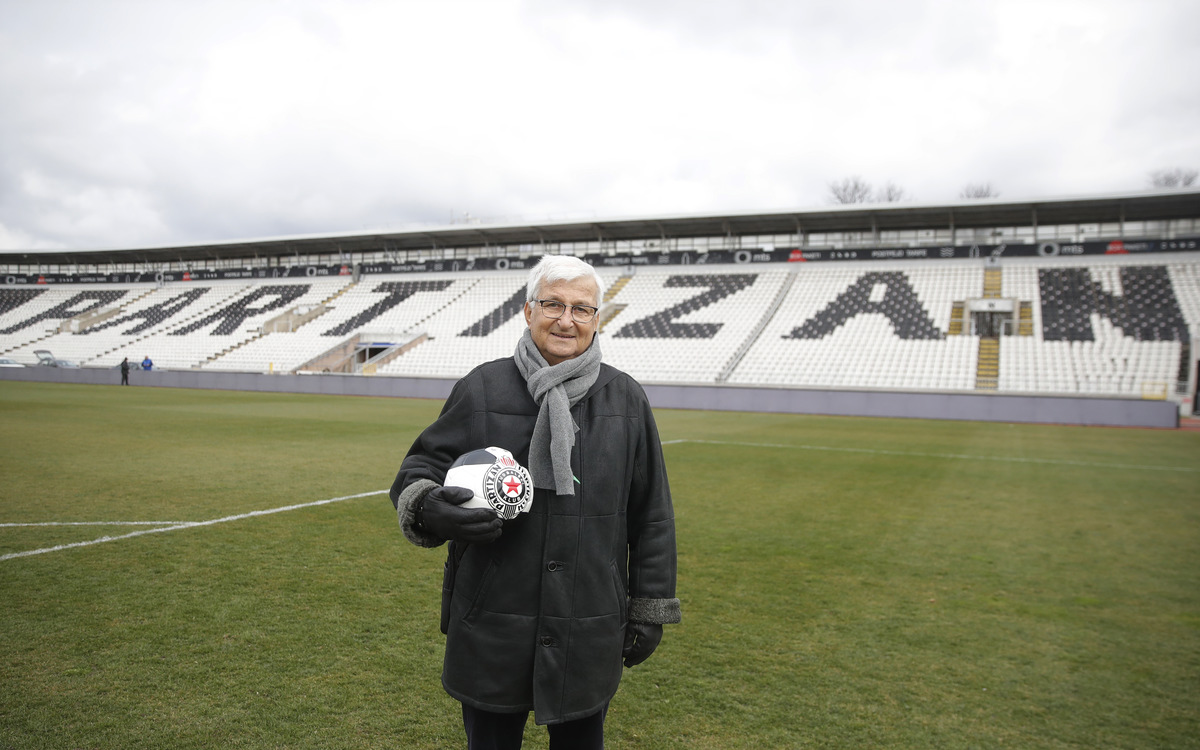 80-year-old evoked memories of Champions Cup 1965/66 tie against Sparta Prague when he scored a total of four goals over two legs.

“Wonderful memories from this ground come back to me” – said Hasanagic , ten years after his last visit of Partizan stadium – “This is where I became top Partizan goalscorer back in the day. If it wasn`t for a goal against Sparta disallowed, I would have been a European top goalscorer too. This is all connected to this ground, so dear to me”.

During the 1965/66 Champions Cup campaign, Hasanagic scored against Nantes and Werder before netting one in Prague and bagging a hat-trick against Sparta in Belgrade.

“We were 1-0 up in Prague with me scoring the opener but we lost due to some unfortunate circumstances. We conceded a penalty, made some blunders and lost in the end. But, we believed in miracles”.

This time around, Sparta is arriving to Belgrade on the back of 1-0 defeat.

“I would be pleased with a draw on Thursday. I said the same before the Prague leg and we won. But, it will be far from easy in Belgrade. This single goal advantage is quite uncomfortable result, one that can deceive you and I`d like to appeal on Partizan players to play even better than in Prague. Sparta lost and now it`s kind of advantage for them as they can play sort of unburdened now”, said Hasanagic. 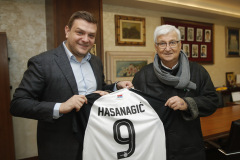 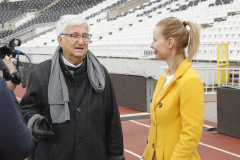 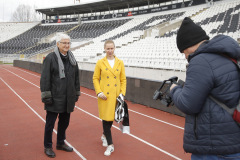 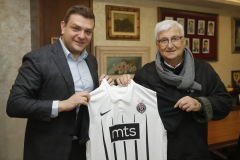 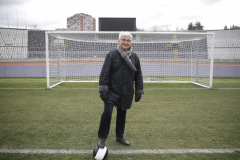 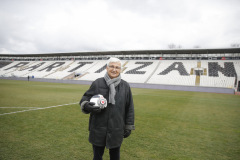 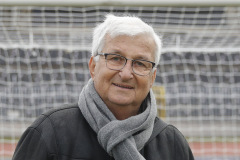 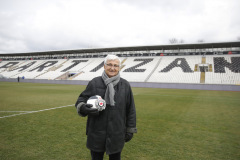 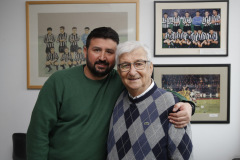